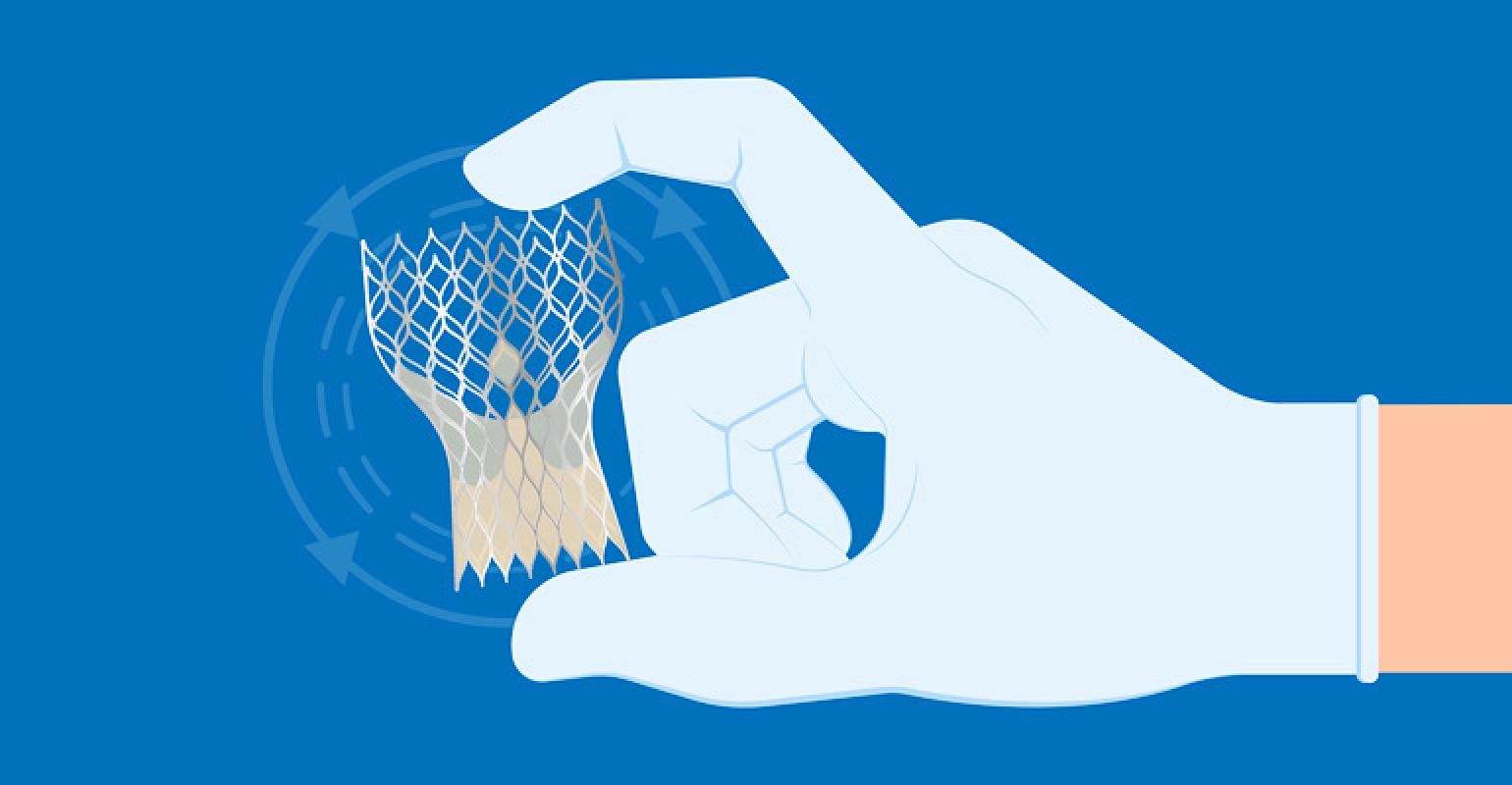 Results from the SCOPE II trial were presented at TCT Connect and showed the Acurate Neo failed to demonstrate non-inferiority when compared to Medtronic’s CoreValve Evolut.

A total of 796 patients aged 75 years or older with symptomatic severe aortic stenosis and an indication for transfemoral TAVR as agreed by the Heart Team were recruited at 23 tertiary heart valves centers in Denmark, France, Germany, Italy, Spain, and the UK, to take part in SCOPE II. Participants were randomly assigned (1:1) to receive treatment with the Acurate neo (n=398) or the CoreValve Evolut devices (n=398).

In the intention-to-treat analysis, death or stroke at one year was 15.8% in the Acurate neo group compared to 13.9% in the CoreValve Evolut group, while in the per-protocol analysis it was 15.3% vs. 14.3%.

“TAVR with the Acurate neo valve did not meet noninferiority compared with the CoreValve Evolut bioprosthesis with respect to a composite of death or stroke at one year,” said Corrado Tamburino, MD, PhD, Division of Cardiology at Centro Alte Specialità e Trapianti Policlinico - University of Catania, Catania, Italy, said in a release. “In a secondary analysis with limited statistical power, cardiac death was increased at one year in patients who received the Acurate neo valve. The two valves also differed with respect to technical characteristics such as degree of aortic regurgitation and the need for new permanent pacemaker implantation.”

A Tale of Two TAVR Systems

Marlborough, MA-based Boston Scientific and Dublin-based Medtronic inherited TAVR solutions through acquisitions. Medtronic put $700 million upfront to rope in CoreValve back in 2009. The company won a nod from FDA for the device much earlier than expected.

In 2017, Boston Scientific inherited the Acurate TAVR portfolio from its $435 million acquisition of Symetis. At one time there was speculation Acurate could be a back-up plan for Boston Scientific’s Lotus Edge TAVR device, which suffered a number of setbacks. However, Boston Scientific executives shot down such notions – noting the company was committed to both valves.

The Lotus Edge eventually received FDA approval – ending the duopoly Medtronic and Edwards Lifesciences had in the TAVR market.

Boston Scientific recently announced a controlled launch of the Accurate Neo 2 device in Europe. The company won CE mark for the second generation of the device in April.