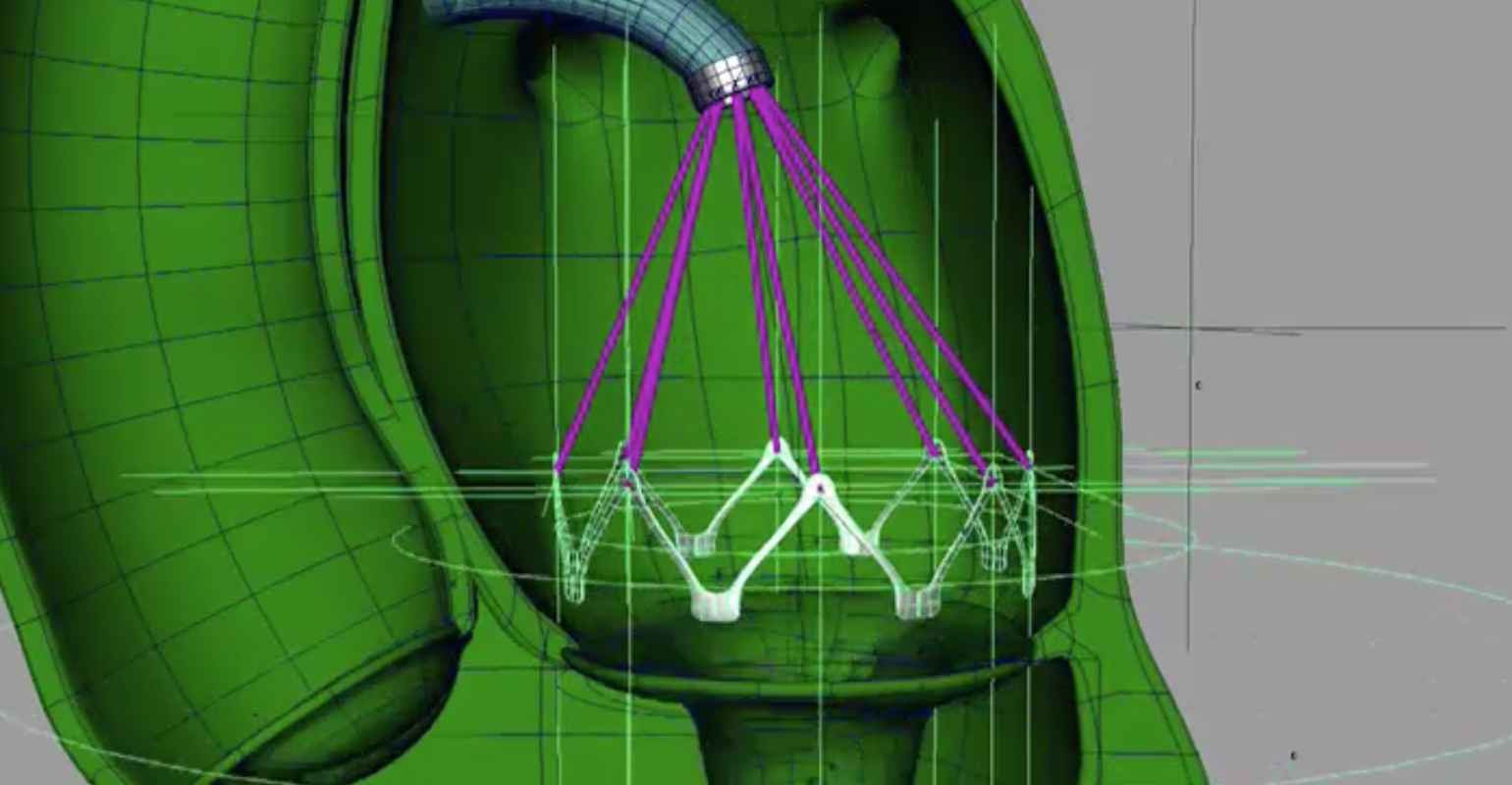 Boston Scientific has taken a $90 million stake in Millipede, the developer of a transcatheter annuloplasty ring system, with an option to acquire the remaining shares.

Boston Scientific may be gearing up to make an acquisition in the mitral valve repair space sometime in the next year or two. The Marlborough, MA-based company purchased $90 million worth of stock in Millipede, a Santa Ana, CA-based company that has developed the Iris transcatheter annuloplasty ring system for the treatment of severe mitral regurgitation (MR).

Zhijun Bai, PhD, a principal process engineer at Boston Scientific, will talk about the advances and challenges of alloys used in implantable devices at the MD&M West Conference and Expo, February 6-8, 2018, in Anaheim, CA. Use promo code "MDDI" for 20% off registration and free expo access.

The two companies also reached an agreement giving Boston Scientific the option to acquire Millipede at any time prior to the completion of a first-in-human study that meets certain parameters. After the study, Millipede has the option to compel Boston Scientific to acquire the remaining shares of the company. Each company's option period is good through the end of 2019.

If Boston Scientific does acquire Millipede, it would be for an additional $325 million at closing, plus a $125 million commercial milestone payment.

MR is caused by a leaking mitral valve, which then causes blood to regurgitate from the left ventricle to the left atrium of the heart. Over time, the condition can lead to or accelerate heart failure and heart rhythm problems. Many patients with severe MR have compromised heart function and are not able to tolerate open-heart surgery to repair or replace the leaking valve. This large and currently underserved patient population could benefit from a fully-percutaneous transcatheter procedure that can repair the dilated mitral annulus and reduce regurgitation without undergoing surgery, Boston Scientific noted.

"Intervening with the least invasive approach at earlier stages of severe mitral regurgitation has the greatest opportunity to alter the natural history of the disease and the progression to heart failure," said Ian Meredith, executive vice president and global chief medical officer at Boston Scientific. "We believe that restoring mitral annular dimensions via a transcatheter mitral annuloplasty ring will be a crucial component to effective, minimally invasive improvement of mitral valve function for appropriately-indicated patients."

The Millipede Iris annuloplasty ring, delivered via a transcatheter-transseptal delivery system, follows the standard surgical approach to repair and reduce the size of a dilated mitral annulus. The Iris device is a complete ring designed to be used as a stand-alone device, or in combination with other technologies in patients with severe MR. The device is designed to be highly customizable to a specific patient's anatomy and disease state, and is repositionable and retrievable to promote a high-quality outcome.

"We saw an opportunity to bring the gold-standard surgical approach to repairing the mitral valve to an underserved population of severe MR patients with transcatheter techniques, and are excited Boston Scientific also sees the unique abilities of the Iris transcatheter ring," said Joe Cunningham, MD, chairman of Millipede's board, and the managing director of Santé Ventures.

Santé Ventures is a co-founder and majority investor in Millipede.