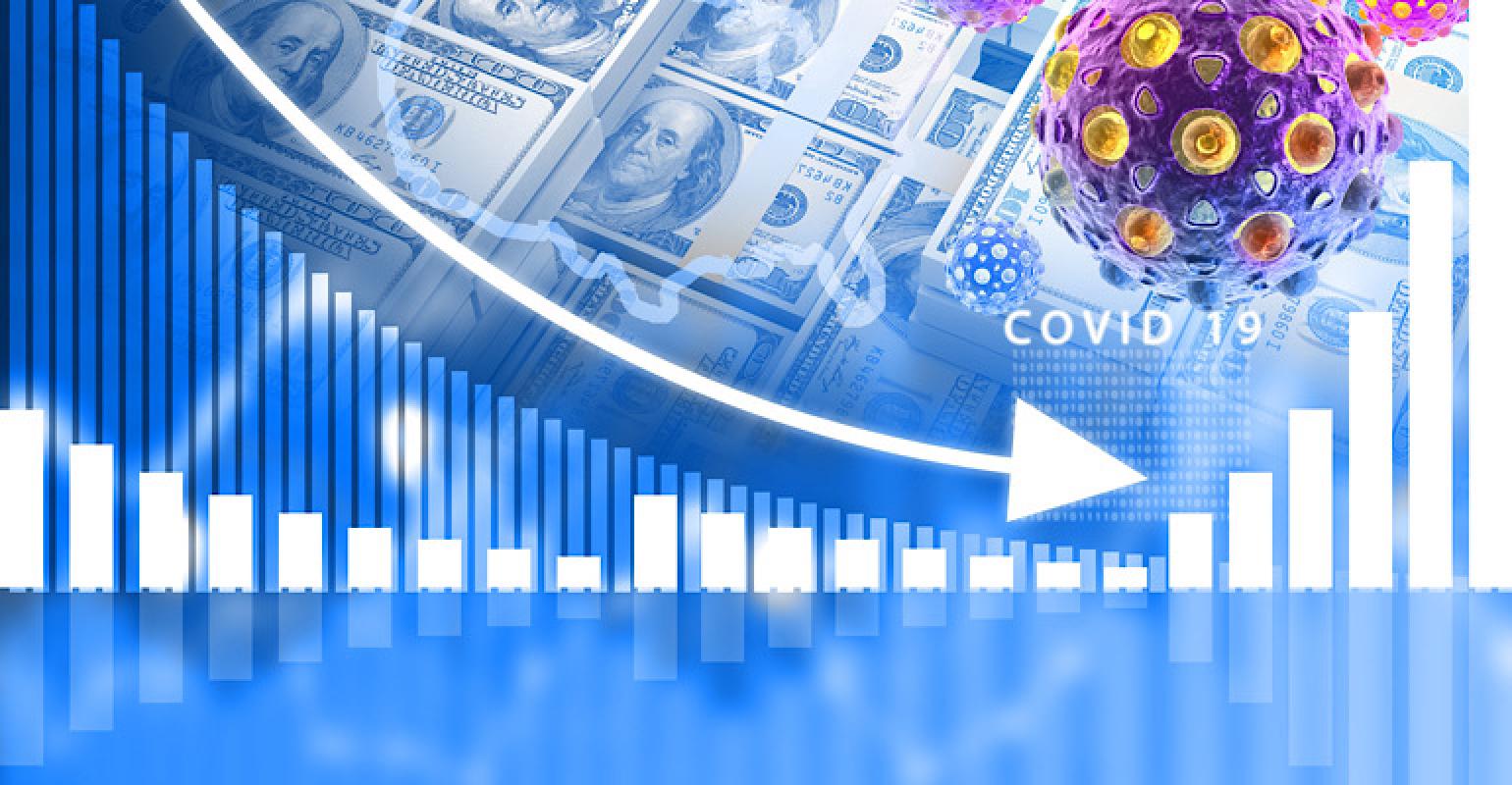 Despite the procedure volume impact from COVID-19, Boston Scientific shared an upbeat outlook on the rest of the year.

Boston Scientific was one of the first medical device companies to cut pay and reduce weekly hours of some employees to offset the financial impact of COVID-19. Those cost-cutting measures apparently paid off because the company now expects to return to growth in the fourth quarter.

"While July has seen flare ups of COVID-related challenges in certain regions, we’re very encouraged by the strengthening trends we’ve seen in July versus those in June," CEO Mike Mahoney said during the company's second-quarter earnings call, according to Seeking Alpha transcripts.

While COVID-19 did impact procedure volumes significantly in the first half of the year across the medical device industry, Mahoney said Boston Scientific has a compelling global pipeline and several on-going launches and recent approvals (more on that below) that are helping lead the company's recovery. He also touted the company's overall favorable mix of high acuity and outpatient care products.

The Marlborough, MA-based company's second-quarter earnings report and management commentary regarding the second half of 2020 won a vote of confidence from industry analysts.

"While we admit there remains uncertainty around COVID case volumes, procedure recovery, patient hesitancy, and the referral channel, our revenue forecasts reflect this commentary," said Marie Thibault, a medtech analyst at BTIG and a former managing editor at MD+DI.

A report from Mike Matson, a medtech analyst at Needham & Co., carries a similarly optimistic tone.

"While increasing COVID-19 case counts in some regions pose a risk to the improving trends, we expect the recovery to continue through 2H20," Matson said. "Despite some near-term uncertainty due to COVID-19, we believe that [Boston Scientific's] pipeline, mix of procedures, and balance sheet positions it well as the pandemic eases."

Matson said Boston Scientific has a robust cadence of new product launches expected across the company's portfolio in the second half of this year. He mentioned several products in particular, including: 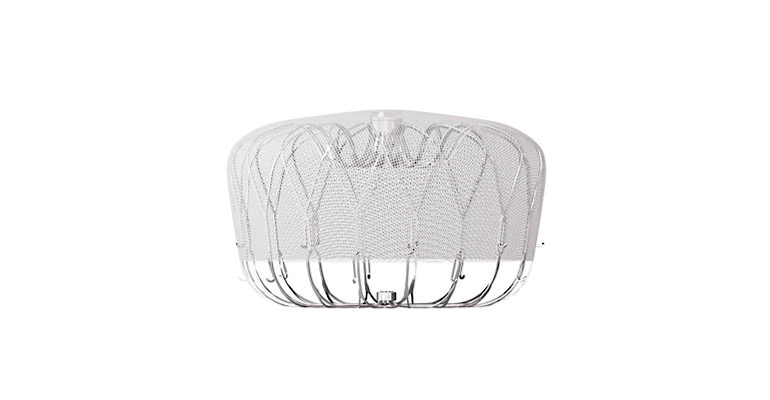