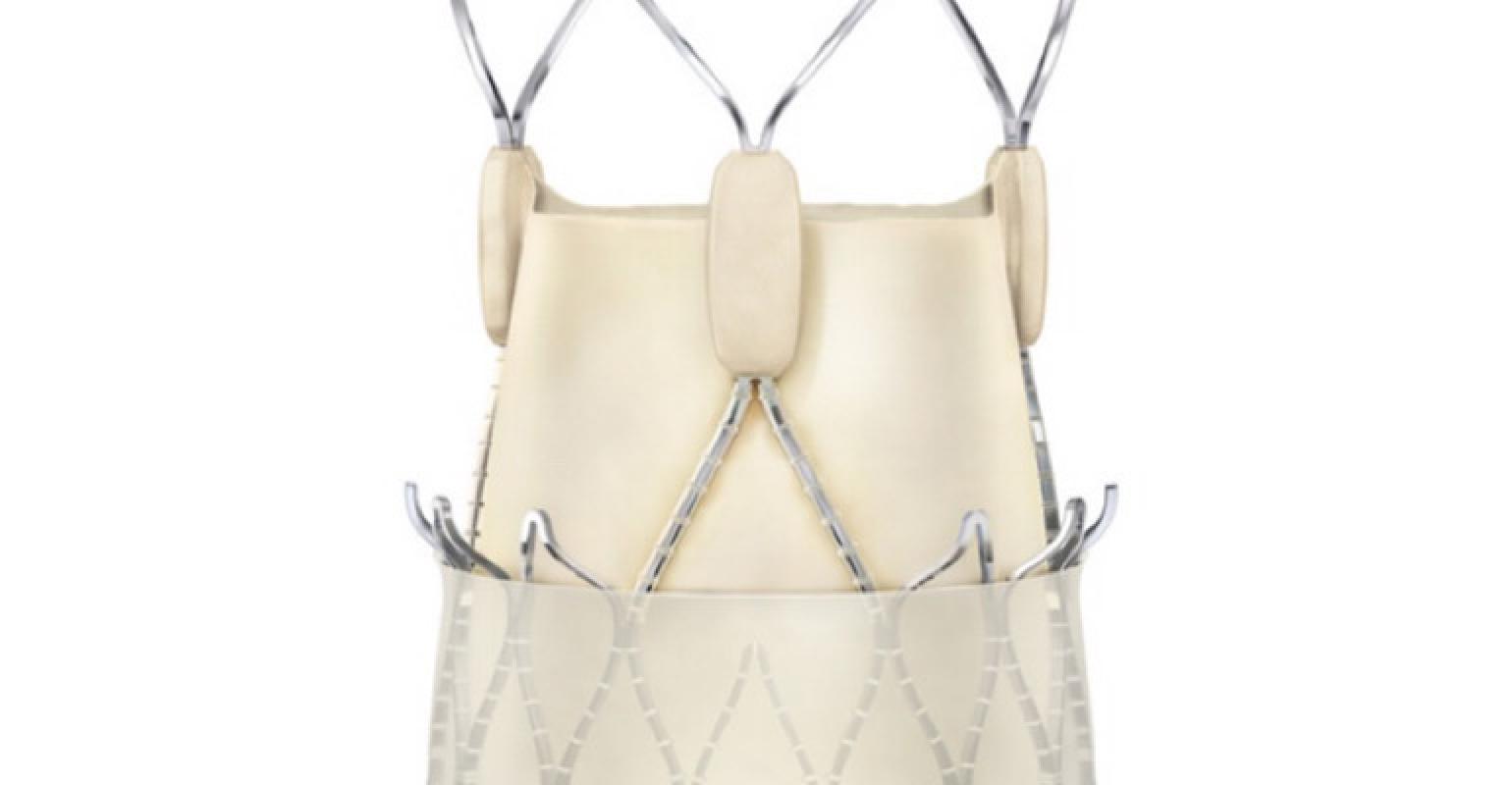 The Marlborough, MA-based company received CE mark for the valve in April. Boston Scientific gained access to Acurate when it closed its $435 million acquisition of Symetis.

The Acurate Neo 2 valve system also has an expanded indication for patients with aortic stenosis – with no specified age or risk level – who are considered appropriate candidates for the therapy by their heart team, including a cardiac surgeon.

"We believe having this differentiated valve with the enhanced sealing technology will further drive favorable market experience and growth," said Joe Fitzgerald, president, Interventional Cardiology, Boston Scientific. "Combined with the Lotus Edge Aortic Valve System and SENTINEL Cerebral Protection System to protect the brain against the risk of TAVI-related stroke, the Acurate Neo 2 valve represents the natural evolution of our complementary dual-valve TAVI toolkit that covers the needs of a wide range of patient cases."

The device is not yet approved by FDA and is currently being evaluated in the ACURATE IDE trial in the U.S.

Boston Scientific gained access to Acurate when it closed its $435 million acquisition of Symetis.