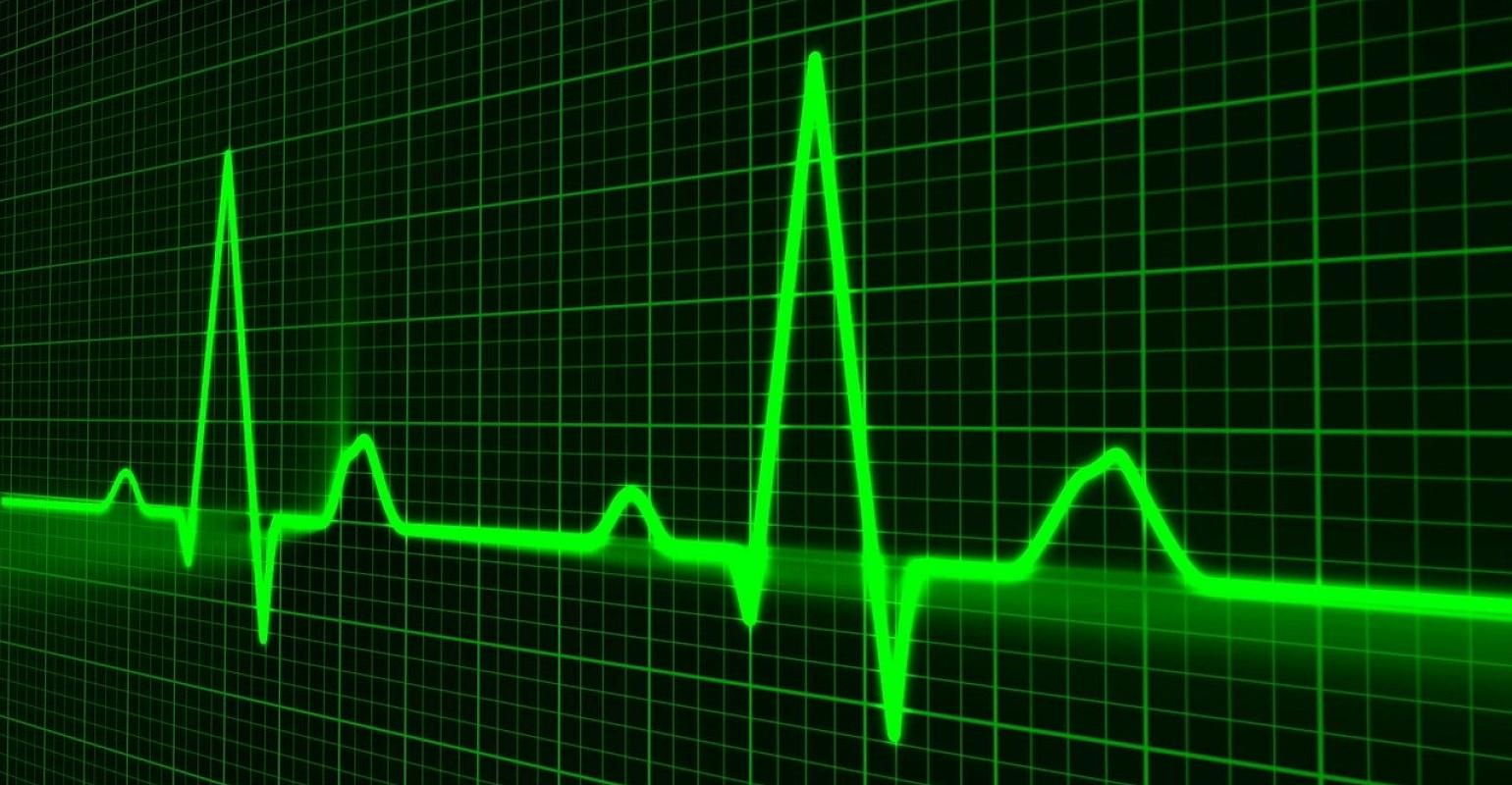 Image by PublicDomainPictures on Pixabay
The Mason, OH-based company inherited Lariat, the device being evaluated in the aMAZE clinical trial, when it acquired SentreHeart for $300 million last year.

AtriCure is rolling into the new year with some significant milestones that help reinforce the presence it has built in the cardiovascular space.

The company has been at the forefront of the space in the past – by receiving significant investor attention for its work in atrial fibrillation (Afib) and left atrial appendage (LAA) management. Back in 2018, AtriCure was featured prominently in a report detailing the 25 Most Attractive Medtech Companies on the M&A Radar from Needham & Co analyst Mike Matson.

Now just a few short days into the new year, the Mason, OH-based company showed why it has always been well-recognized in the medtech industry by reaching two important milestones.

The first milestone is the completion of enrollment for the 600-patient aMAZE Clinical Trial and FDA approval of continued access protocol (CAP). The trial is evaluating the Lariat Suture Delivery Device for LAA exclusion adjunctive to Pulmonary Vein Isolation (PVI) catheter ablation for the treatment of persistent and long-standing persistent Afib.

Lariat uses a percutaneous suture-based approach to close the left atrial appendage. Atricure inherited the device when it acquired Redwood City, CA-based SentreHeart for $300 million (Editor’s note this figure includes potential milestone payments) in August of 2019. In AtriCure’s most recent earnings call, company president and CEO Mike Carrell spoke about the importance of the acquisition.

“Strategically, we expect the Lariat technology to advance our position in the EP space, as is complementary to the endocardial catheter ablation procedures and multi-disciplinary approaches …,” Carrel said in October, according to a transcript of the earnings call from Seeking Alpha.

Through the CAP measure, the aMAZE trial is able to continue with an additional patient enrollment of up to 85 patients and the opportunity to further expand to 250 patients while waiting for the approval process.

The CAP approval is significant because it will allow AtriCure to collect additional safety and efficacy data while the PMA application for the LARIAT System is under review. AtriCure said in a release the CAP incorporates a nested, single-arm registry design and will be performed at existing aMAZE trial sites.

AtriCure said it anticipates both final patient follow-up and a PMA submission to follow in 2021.

In a release, Dhanunjaya Lakkireddy, MD, aMAZE trial national co-Principal Investigator and Executive Medical Director of the Kansas City Heart Rhythm Institute, said “we’re excited to have the opportunity to continue gathering data on patients suffering from persistent and long-standing persistent Afib by immediately transitioning from the randomized phase of the trial into the CAP. Continuing to gather evidence on patients in this population is an important initiative and should help support therapy adoption after the trial is completed and FDA approval is granted. The strong momentum of the trial from both an investigator and enrollment standpoint contributed to this expeditious approval by FDA."