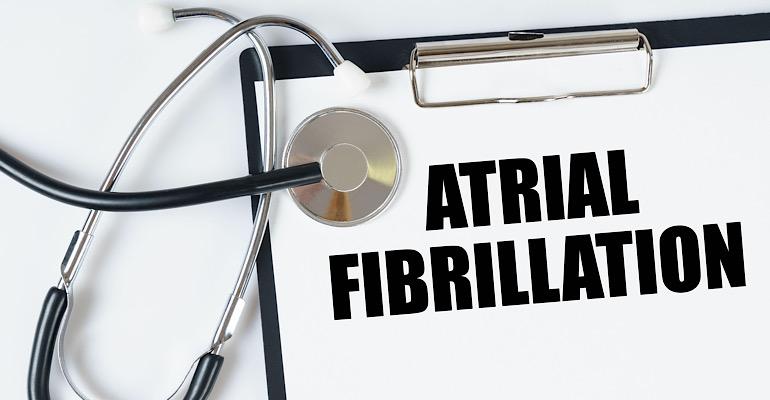 The company hit a significant milestone in its plan to treat patients suffering from atrial fibrillation.

Argá Medtech has begun enrollment in a first-in-human clinical trial for its cardiac arrhythmia ablation system. The “Coherent Sine Burst Electroporation (CSE) System will be used in a Pilot Study looking at patients with Atrial Fibrillation.

Unlike all other Pulsed Field Ablation (PFA) waveforms, venture-backed Argá Medtech, based in Epalinges, Switzerland, and founded in 2020, said its CSE system employs a unique, sinusoidal wave instead of a square wave of direct current. The CSE system consists of a “configurable” ablation catheter with circular, linear, and focal utility and a PFA generator, according to Argá.

Company CEO David Neale wrote in a Q&A with MD+DI that its CSE system leads to an “easier, faster, and more effective procedure” as a “direct consequence of the system.”

“If one can better titrate for depth and lesions, one can ensure the outcome, making it more effective,” Neale wrote. “If one only needs one catheter for the procedure, one would also add to the efficiency and cost-effectiveness of the procedure.”

The CSE system was developed in-house by a core team of engineers, according to Neale.

“Argá’s technology does not require any new technique from the electro-physiologies; it integrates seamlessly into the current workflow, making it very easy to learn and integrate,” Neale wrote, adding that the sine wave “is naturally biphasic, minimizing muscle stimulation.”

“Think of the effect of getting an electric shock: muscle contraction,” he wrote. “Muscle stimulation and can be avoided by controlling the energy delivery and the waveforms.”

This benefits the patient because it doesn’t create muscle stimulation, thereby allowing the patient to remain still during the procedure, Neale explained.

“Bubbles and microbubbles are a concern to any electrophysiologist,” Neale wrote. “The injection of air in the heart is to be avoided, as this air could be dislodged to the brain and could lead to stroke.”

There are many possibilities for injecting air into the heart, not only by gaining access to the heart itself, but air bubbles can also “generated during the procedure,” according to Neale.

“Depending on the strength of the field created in PFA, one could see the formation of bubbles due to electrolysis of the blood,” Neale wrote. “These are minimized or eliminated with the Argá waveforms used.”

There were five patients in the initial group of the study, treated in Tbilisi, Georgia, the company said, with Neale characterizing the results thus far as very impressive.”

Atrial fibrillation patients are “classified as paroxysmal and persistent patients, and we enrolled both in the study,” according to Neale.

“These patients will be followed for a few weeks, and if results are good, [an] additional 20 patients could be enrolled early next year,” Neale explained. “Results so far are very encouraging, having achieved 100 percent acute procedural success.”

However, Neale cautioned in his written remarks that Argá’s CSE system is “still an investigational device and several years are needed to take it to market.”

According to a 2010 study, cited by Argá Medtech, by Chugh SS et al. on the worldwide epidemiology of atrial fibrillation and published in 2014, there were more than 33 million AFib patients globally, which made them five times more likely to suffer a stroke, according to the company.