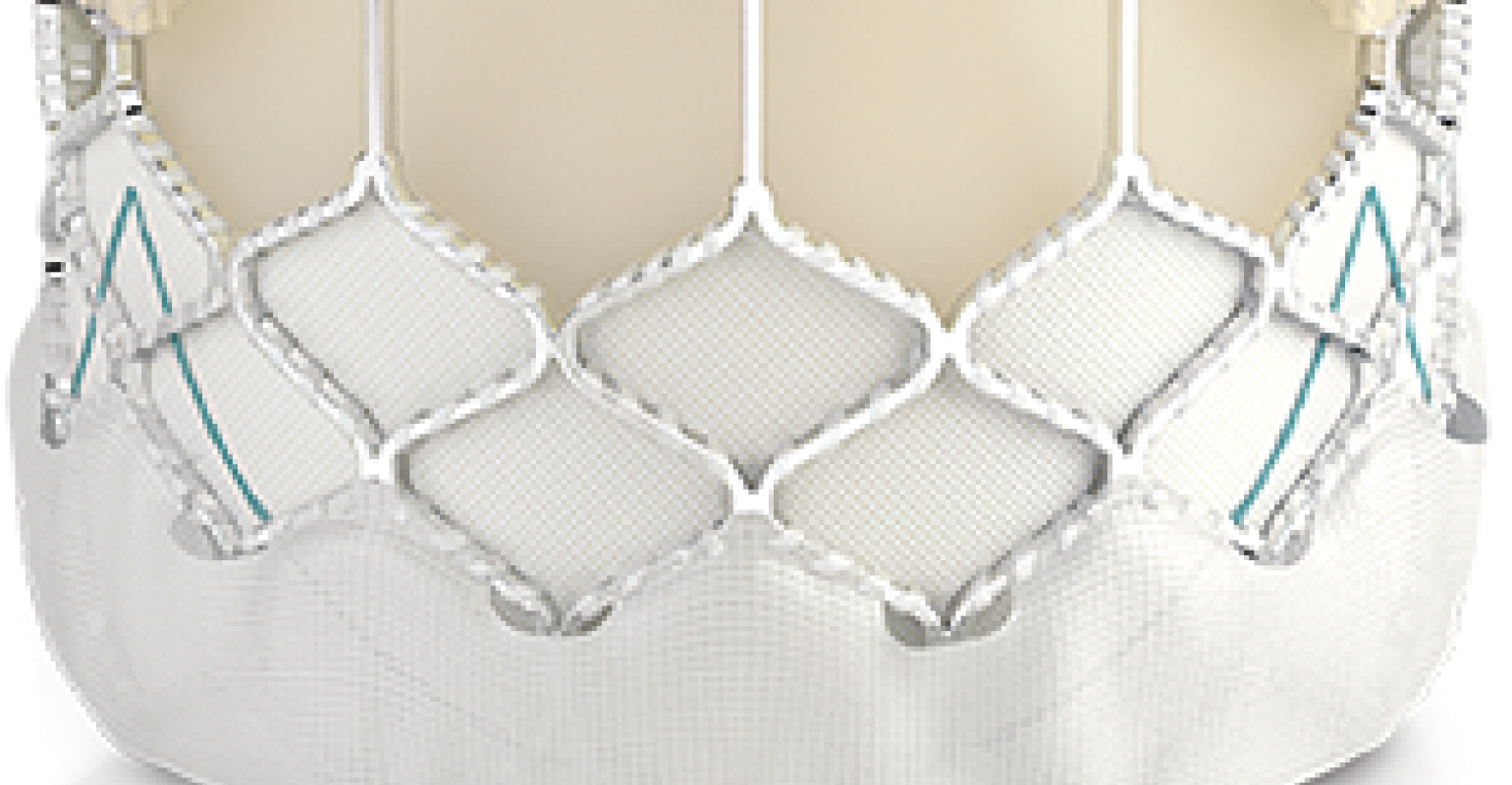 Are the Odds Ever in Edwards' Favor in the TAVR Games?

Edwards Lifesciences posted Q1 results that did not go over well with shareholders, but these key takeaways from the company's earnings call suggest that Edwards will continue to be the victor in transcatheter heart valves.

With competition picking up in the transcatheter aortic valve replacement (TAVR) space, it's easy to wonder if Edwards Lifesciences will continue to be the market victor. The company's stock price dipped this week after Edwards posted first-quarter results that fell short of consensus expectations.

But to borrow a popular phrase from Suzanne Collins' Hunger Games trilogy, there is still plenty of reason to believe that the odds may be ever in Edwards' favor. Here are the key takeaways from the company's earnings call, as transcribed by Seeking Alpha, along with analyst comments.

As per the terms of the agreement, the royalty rate Medtronic pays Edwards dropped at the beginning of the year, which made for a tough year-over-year U.S. sales comparison in the first quarter. Edwards CFO Scott Ullem said the company expects the full year 2018 royalty from Medtronic to be $15 million to $20 million less than it was in 2017.

Ullem said a few million dollars of that royalty impact was realized in the first quarter and the rest of the impact should be "fairly evenly distributed during the rest of the year."

"We continue to expect our THVT full year 2018 underlying sales growth rate to be at the higher end of 11% to 15%," Ullem said.

CEO Mike Mussallem reminded analysts during the call that the comps in the second half of the year are not equivalent to the comps that exist in the first half, which is part of why the company is confident it will hit the higher end of that growth guidance for the full year.

Several product milestones in the pipeline, detailed below, also factor into that confidence.

"We just generally have momentum. We continue to believe that we have the most competitive product line and that we've got a real growing marketplace," Mussallem said. "The more we study this marketplace, the more we believe and have confidence in the fact that there are many untreated patients."

3. Sapien 3 Ultra could drop by the end of the year.

Despite an unanticipated regulatory delay in Europe for the Sapien 3 Ultra system, Mussallem said the company expects to complete enrollment in the additional trial patients this quarter, putting it on track to receive CE mark approval of the Ultra system in the second half of the year. Also, he said, "following discussions with FDA, we continue to feel confident in the U.S. approval of this system in late 2018."

4. Doctors in Europe love the new Centera valve, but they don't love the price.

In February, Edwards picked up a CE mark for its premium price, self-expanding Centera valve, which contributed a minimal amount of sales in the first quarter.

"Clinician feedback has been very positive for this innovative valve system, and we have begun a targeted introduction to strategically position this valve in specific European centers," Mussallem said.

Rick Wise, an analyst at Stifel, commented during the question and answer portion of the call that the doctors he's talked to about Centera have also spoken highly of the new valve.

And Edwards makes no apologies for the price point.

"We have decided to price this valve at a premium. As a matter of fact, even a premium to Sapien 3 and you know that Sapien 3 is at a premium to competitive valves," Mussallem said. "It just reflective of the fact that this is our latest technology and, we think, highly differentiated from what others see."

But, he added, "we're being very thoughtful about what centers we go to, and how fast, and we're focused on a really high level of procedural success."

The company also announced this week that FDA approved its U.S. pivotal trial to study the Centera valve for severe symptomatic aortic stenosis patients whose surgical risk is considered to be intermediate. Mussallem said Edwards expects to begin enrollment in the third quarter and that the single-arm study will involve nearly 1,000 patients with a one-year endpoint, including patients who will be enrolled in a bicuspid substudy.

The study will be conducted in current Edwards centers so it is not likely to result in incremental sales, he said, but it will increase the company's R&D spending.

Mussallem announced during the call that FDA approved a limited continued access protocol (CAP) of its PARTNER III trial for patients with severe symptomatic aortic stenosis whose surgical risk is considered to be low.

"Since the low-risk trial has completed enrollment, the study will allow for the ongoing treatment at selected clinical sites of a limited number of low-risk patients with a Sapien 3 transcatheter heart valve," he said. "We expect the CAP program to commence in the third quarter."

The company plans to release data from the PARTNER III trial in March 2019 and is on track to receive FDA approval of a low-risk indication late that year, Mussallem said.

Wells Fargo's Larry Biegelsen noted that the investor debate around the low-risk indication is less about the outcome, which is expected to be positive, and more about the opportunity and adoption.

"I think some people have questioned whether the low-risk population is already penetrated," Biegelsen said to Mussallem during the call. "And given your surgical heart valve business continues to grow, it would suggest to me that the answer is now."

The analyst also asked if there will be a greater importance of durability in the low-risk population (presumably because of patient age) and, if so, could that slow adoption?

"We think that low risk is a very significant opportunity," Mussallem said. "I think sometimes people get confused and they think that low risk means younger patients. And although that might seem to be the case, there's actually a high number of low-risk patients that are elderly, many in their 70s, 80s, and [older]. It's just the way the system works. So I think you shouldn't underestimate what happens."

He said that the company's sites, by and large, do stay on label, dispelling the theory that physicians fudge patients' risk categories in order to make them eligible for the procedure.

"We continue to believe that the estimates that we put out about the size of the market in 2021 and beyond are still if anything, conservative," Mussallem said.

While he didn't know the number of Japan centers off hand, he said it is "certainly less than 150."

"They could use a lot more to be able to really penetrate the opportunity and we think that demand is going to continue to be strong for quite a while."