Apple’s Watch Shows It Has ‘Heart’ in New Study 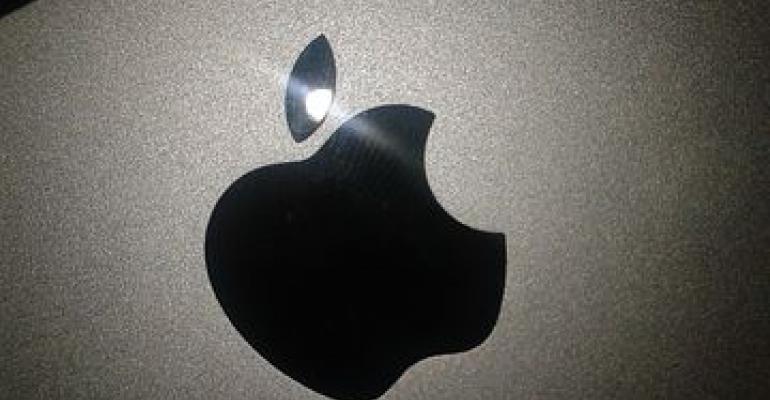 The Cupertino, CA-based company released preliminary data from the Apple Heart Study, which demonstrates the effectiveness of wearables to detect atrial fibrillation.

New light is being shed on the effectiveness of wearable technology to detect atrial fibrillation (Afib) thanks to preliminary results from a new study by Stanford University School of Medicine researchers and Apple.

The Apple Heart Study was launched in November 2017 with more than 400,000 participants to determine whether a mobile app that uses data from a heart-rate pulse sensor the Apple Watch can identify Afib.

For the study, each participant was required to have an Apple Watch (series 1, 2 or 3) and an iPhone. The most recent Apple Watch, which features a built-in ECG, wasn’t part of the study, as it was released after the study’s launch (but more on that later).

The Cupertino, CA-based company said the Apple Heart Study app intermittently checked the heart-rate pulse sensor for measurements of an irregular pulse. If an irregular pulse was detected, the participant received a notification and was asked to schedule a telemedicine consultation with a doctor involved in the study through American Well. Participants were then sent ambulatory ECG patches through BioTelemetry, which recorded the electrical rhythm of their hearts for up to a week.

Here are some of the results from the study:

“The study’s findings have the potential to help patients and clinicians understand how devices like the Apple Watch can play a role in detecting conditions such as Afib, a deadly and often undiagnosed disease,” Mintu Turakhia, MD, associate professor of cardiovascular medicine at Stanford University School of Medicine, said in a release. “The virtual design of this study also provides a strong foundation upon which future research can be conducted to explore the health implications of wearable technology.”

The company dominated medtech headlines in October of 2018 when it received clearance from FDA for the ECG App to run on the Apple Watch. Because of the clearance the company landed on MD+DI's Medtech Winners of 2018 list.

However, the clearance was a bit controversial. Some claimed the Apple ECG wasn’t much of a breakthrough technology and there were other companies such as AliveCor and iRhythm that have far more innovative technologies. Others claimed the clearance would [encourage] patients to become more engaged in measuring their heart activity.

Apple is also involved in a clinical trial with Zimmer Holdings. During this research study, patients will use Zimmer Biomet mymobility with Apple Watch as they progress through their hip or knee replacement journey.

In addition, researchers will combine patient-reported feedback with continuous health and activity data from Apple Watch to provide new insights into the power of the Zimmer Biomet mymobility app to impact the standard of care for these common surgeries.