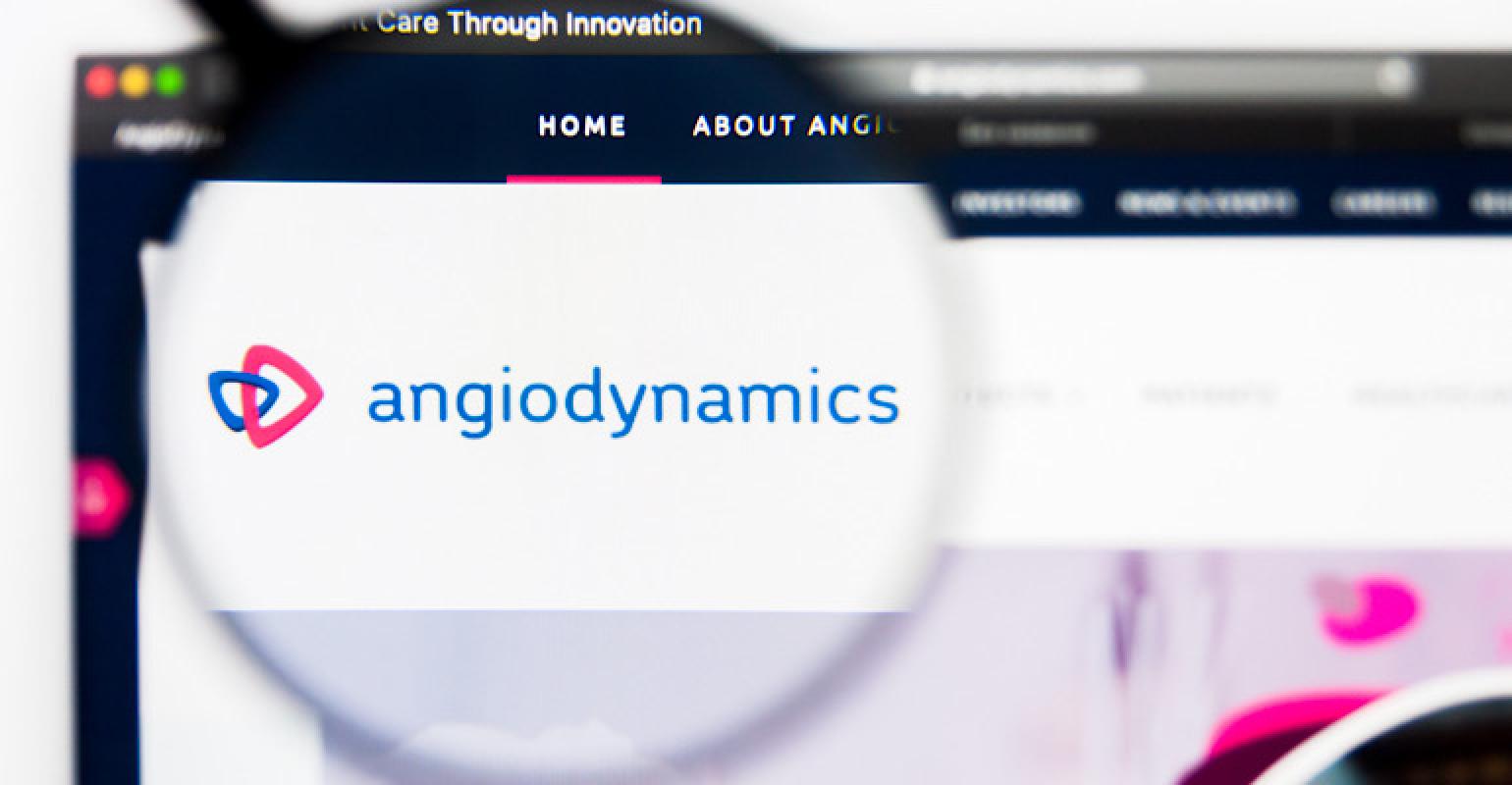 The post-market registry is evaluating the Auryon Atherectomy System. AngioDynamics inherited the device when it acquired Eximo Medical in October of last year.

AngioDynamics is making progress with its PATHFINDER I: Post-Market Registry for the treatment of Peripheral Artery Diseases (PAD).

This is a pilot study to evaluate the safety and efficacy of the Auryon Atherectomy System in the real-world treatment of de novo, re-stenotic, and in-stent restenosis (ISR) lesions in infrainguinal arteries of patients with PAD.

The first patient was 61-year old woman with a past medical history of atrial fibrillation, hypertension, hyperlipidemia, and prior myocardial infarction. She was initially evaluated for severe claudication at rest and was classified as Rutherford 5 (ischemic ulceration not exceeding ulcers of the digits of the foot).

A diagnostic angiography of her right leg revealed severely calcified and diseased anterior and posterior tibial arteries. She was treated with the Auryon Atherectomy System.

“We believe that the solid-state laser technology utilized in the Auryon System is the future of atherectomy treatment,” Clemmer said in a release. “Providers are showing an eagerness to enroll patients in the study and treat patients with our game-changing technology. Their strong support of the PATHFINDER I Registry, along with the enrollment of our first patient, represents a meaningful step toward achieving our shared goal of advancing the standard of care for patients with PAD and related conditions.”

Latham, NY-based AngioDynamics inherited Auryon when it acquired Eximo Medical in October of 2019 for $46 million up front with the potential for up to $20 million in milestone payments.

During AngioDynamic’s most recent earnings call, Clemmer commented on what Auryon could contribute in terms of revenue.

“We currently anticipate Auryon generating $7 million to $10 million in revenue in fiscal 2021,” Clemmer said according to a Seeking Alpha transcript of the call. “We are excited to see what this product does in the hands of physicians.”