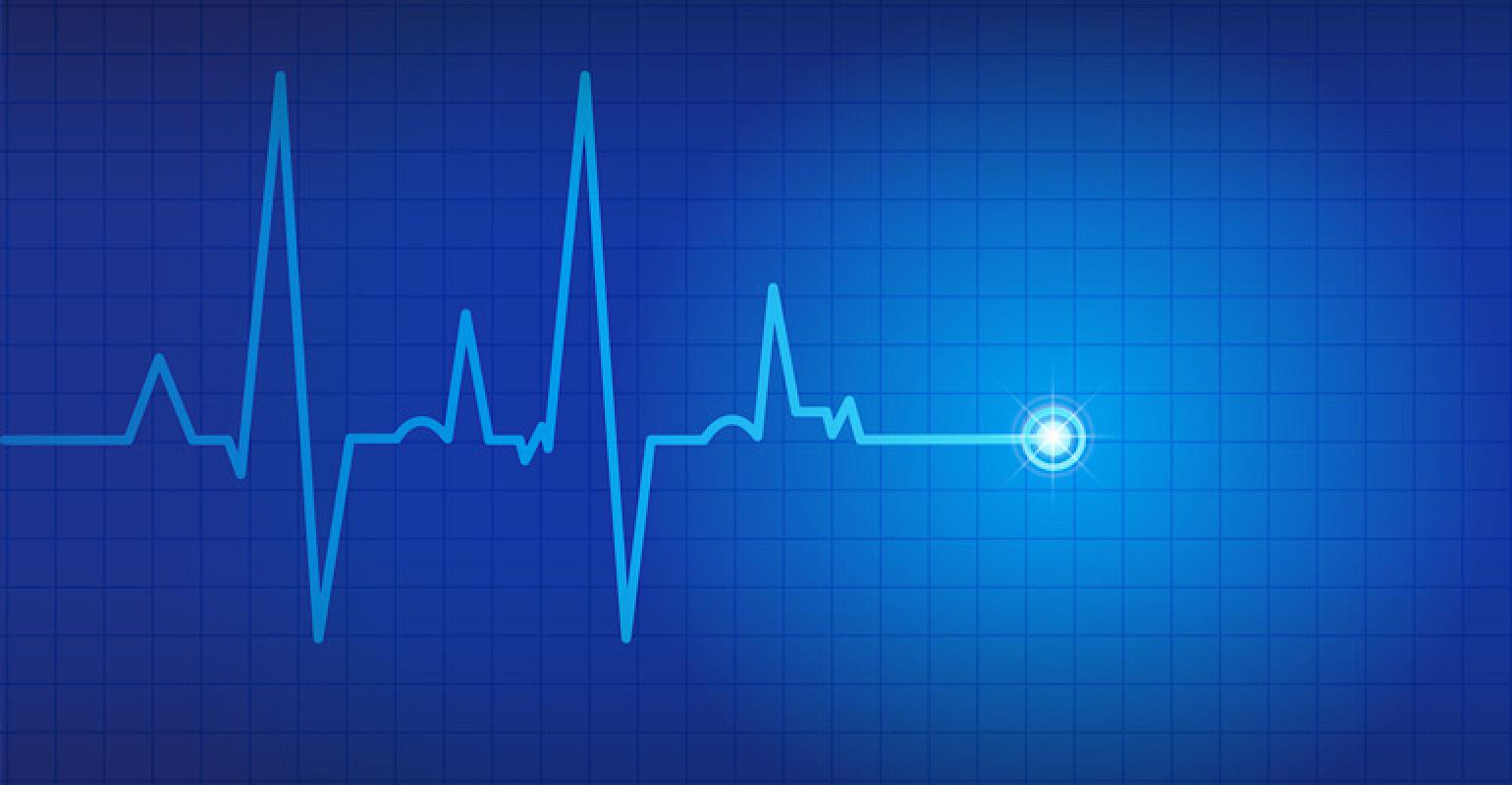 The Mountain View, CA-based company won clearance from FDA for an expanded range of ECG determinations and had research with Mayo Clinic published in the peer-reviewed journal Circulation.

If one were to look at the companies at the intersection of medical devices and consumer-driven health, AliveCor would immediately jump out. The Mountain View, CA-based company has developed KardiaMobile, a robust heart monitoring solution backed by strong data, that can be easily purchased by a person on Amazon.

Earlier this week, AliveCor hit two significant milestones that could arguably help it stand out even more. The company won clearance from FDA for an expanded range of ECG determinations and had research with Mayo Clinic published in the peer-reviewed journal Circulation.

Dr. Dave Albert, CMO, and a co-founder of AliveCor spoke on the importance of both milestones and how they can help push the company forward. He pointed out that the expanded indications are beneficial to both the patient and physician.

AliveCor said its new determinations will include a refined algorithm for detection of Atrial Fibrillation, improving sensitivity and specificity, and reducing the number of unclassified readings, false negatives, and false positives.

While the nod is significant, the data is a huge boon for the company too. AliveCor worked with Mayo Clinic to compare the ability of an AI-enabled mobile ECG to a traditional 12-lead ECG in detecting QT prolongation.

The AI algorithm's ability to recognize clinically meaningful QTc prolongation on a mobile EKG device was similar to the ECG assessments made by a trained QT expert and a commercial laboratory specializing in QTc measurements for drug studies. The mobile device effectively detected a QTc value of greater than or equal to 500 milliseconds, performing with 80% sensitivity (fewer cases of QTc prolongation were missed) and 94.4% specificity (it was highly accurate in predicting who did not have a prolonged QTc.)

"The ability to equip mobile ECG devices with accurate AI-powered approaches capable of calculating accurately the QTc represents a potential paradigm shift regarding how and where the QT interval can be assessed," John Giudicessi, MD, Ph.D., a Mayo Clinic cardiology fellow and first author of the study, said in a release.

AliveCor was founded about a decade ago and the ECG monitoring space it occupies has greatly changed. Consider in 2011 that AliveCor was able to raise $3 million in a series A equity round. Now compare that to the company raising $65 million to accelerate the growth of its remote cardiology platform in 2020. Quite a change.

Larger companies have entered onto the scene – including Apple, which received clearance from FDA for an atrial fibrillation app in 2018. Fitbit, which has now been acquired by Google, received a similar clearance in November of 2020.

There have been a number of deals in the ECG monitoring space in the past few months. Most recently, Boston Scientific said it would acquire Minneapolis, MN-based Preventice Solutions, a private company it already held about a 22% stake in, for $925 million-plus the potential of an additional $300 million commercial milestone payment.

That announcement came on the heels of Hillrom announcing its planned acquisition of Seattle, WA-based Bardy Diagnostics (BardyDx) for $375 million. These two deals followed Royal Philips' mid-December news of a $2.8 billion to acquire Malvern, PA-based BioTelemetry.

The recent attention the ECG monitoring space is getting hasn’t been lost on Albert. He noted there has been a shift when it comes to a patient’s interest in their health and that is one of the key drivers for this new attention.

“We’ve been in this business now almost 10 years and we’ve seen an evolution,” Albert said. “When I first started AliveCor … I was told by many people that most people who have heart problems, which is predominately, not exclusively people over 65, didn’t have a smartphone in 2010. That evolved to where grandparents are comfortable … utilizing a smartphone. With that came increasing co-pays and increasing deductibles. So, people became more financially engaged with their healthcare and that makes you automatically become more personally engaged with your health. I think we are part of that process.”