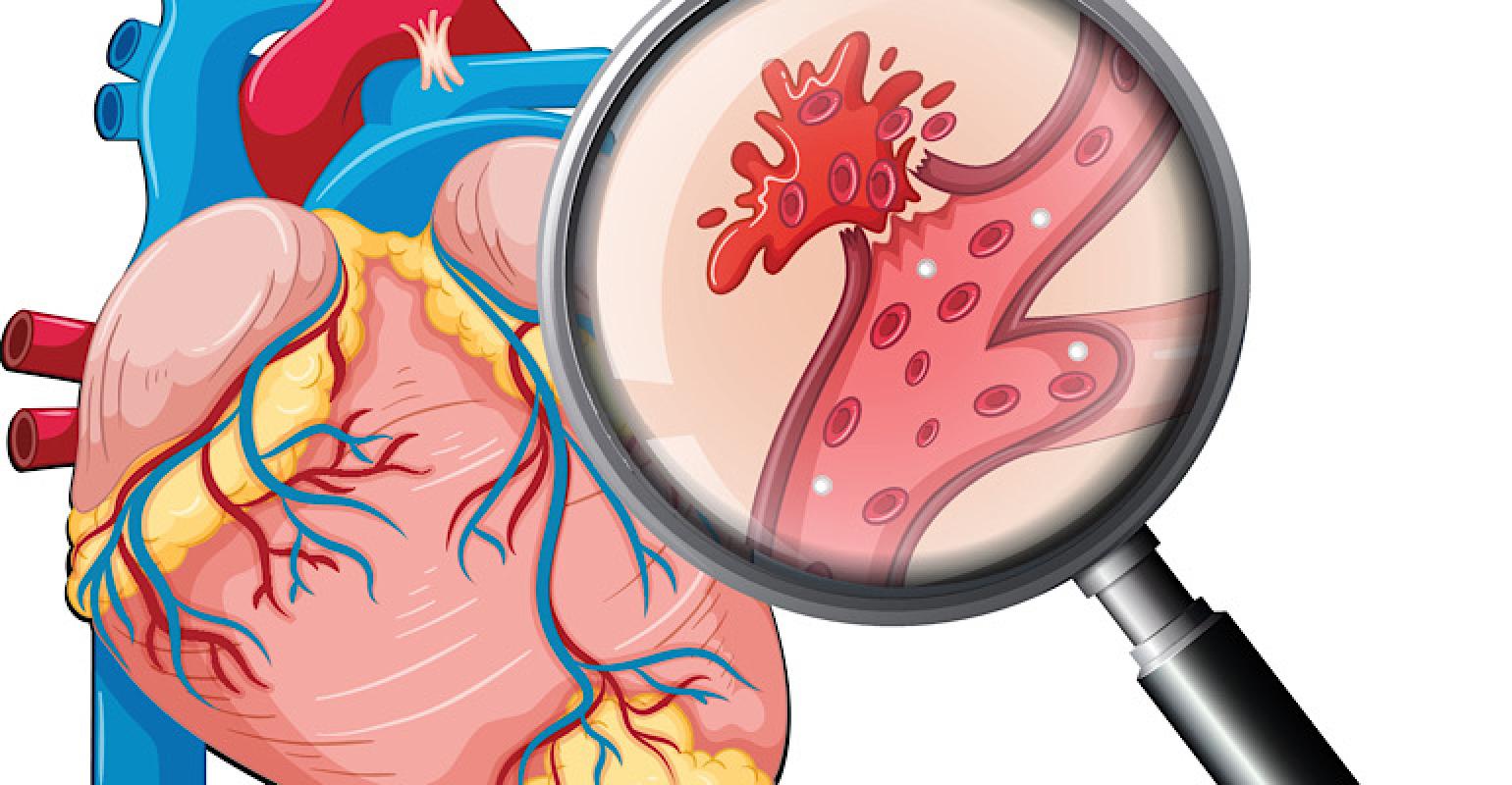 This marks the sixth FDA clearance the NY-based company has received.

Aidoc has been awarded its sixth 510(k) clearance from FDA for an artificial intelligence solution. The nod is for the New York-based company’s triaging and notification algorithms for flagging and communicating incidental pulmonary embolism (PE).

Aidoc said flagging incidental, critical findings are a huge technical challenge due to the varied imaging protocols used and lower incidences of such cases. The company said the ability to prioritize incidental critical conditions accurately is a breakthrough in the value AI can bring to the radiologist workflow.

Aidoc's five existing FDA cleared tools are for the triage and notification of Intracranial Hemorrhage, C-Spine Fractures, Large Vessel Occlusion, Intra-Abdominal Free Gas and Pulmonary Embolism (PE).  The 2019 PE clearance came on the heels of Aidoc raising $27 million in a financing round.

"There's a reason why most AI triage solutions don't focus on incidental findings," said Michael Braginsky, Aidoc's CTO. "Because the prevalence of incidental findings is relatively low, the specificity of the AI must be especially high, otherwise the false positive rate will be excessive and user adoption will be negatively impacted. In addition, an incidental PE algorithm detects PE in non-dedicated exams, where contrast is by definition suboptimal, and there's an extremely high variability of protocols [that] challenges the AI even further. It was a scientific breakthrough that our team achieved that made this possible."