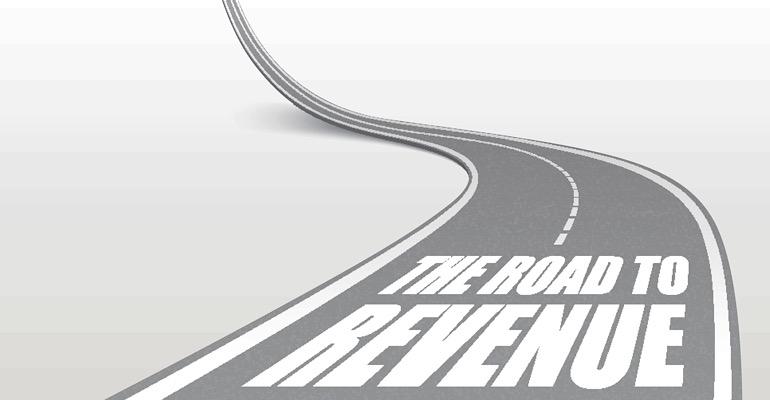 Intense headwinds have been hurting Acutus Medical but new products on the way could provide bright spots.

Covid-19-related shutdowns have caused Acutus Medical to have a rough go of it lately, but can the company make a comeback?

A look at the Carlsbad,CA-based company’s situation shows that it hasn’t been ideal because of depressed 3Q21 earnings. Acutus reported revenue of $4.6 million roughly $1 million below the $5.7 million FactSet consensus. The firm even cut its full year revenue guidance.

Marie Thibault, an analyst with BTIG and former managing editor of MD+DI, wrote in research notes, “We believe investor sentiment is at an all-time low given the ongoing headwinds in the macro environment and an evolving commercial strategy, all with an eye on the company's cash runway.”

During a quarterly earnings call, Vincent Burgess, president and CEO of the firm, spoke about the headwinds.

“In Europe, we saw extended cath lab shutdowns, partly due to managing COVID risk, as well as longer than usual vacations, Burgess said according to a transcript from The Motley Fool. “In many instances, we found that labs, where we have business in Europe were closed for as long as six to eight weeks vs. the normal seasonal pattern where labs are largely shuttered for three to five weeks. The combination of COVID impacts, including peak resurgence, extended seasonality, broader hospital restrictions, and staffing shortages created greater-than-expected headwinds in the quarter. While we saw momentum in procedure volumes in late September, the magnitude of the rebound was insufficient to offset a lower-than-planned installed base, lower capital sales, and conversions and procedure disruptions.”

The company has some bright spots. One of those is its AcQForce PFA CE Mark study, which is set to enroll up to 60 patients and also serve as a foundation for the U.S. IDE study application. The AcQBlate Force Sensing Ablation Catheter and System is gaining commercial traction in Europe annualizing at around $1 million. Acutus expects further growth here in Q4.

“We think Acutus needs at least a couple quarters of clean execution, demonstrated traction, and controlled spending in order to renew investor interest,” Thibault wrote in research notes. “We also believe that Acutus has valuable technology assets and expect an improved commercial opportunity with an end-to-end solution once the AcQBlate force-sensing ablation system is commercially available in the U.S.”