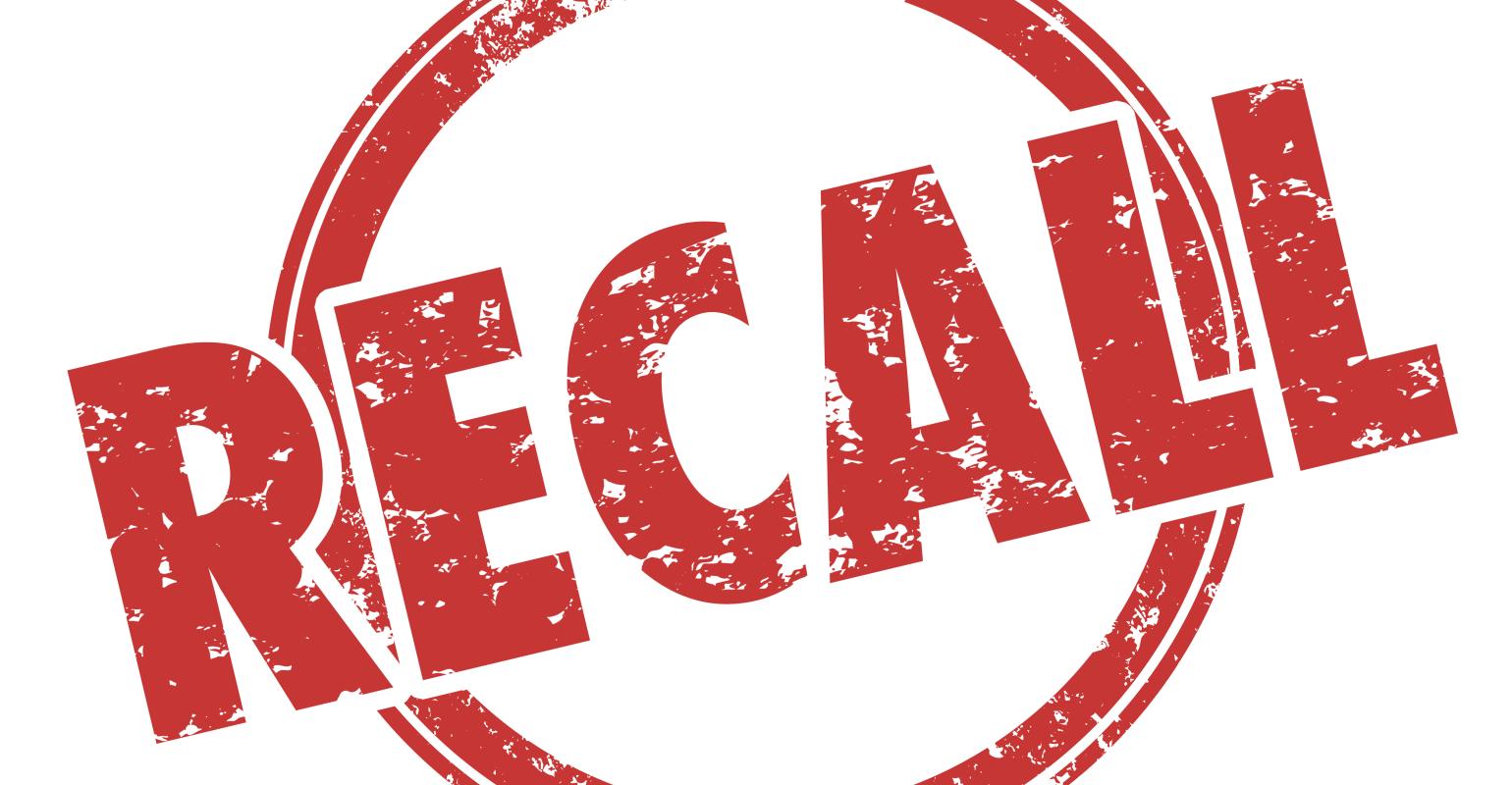 The recall surrounds specific lots of the NC Trek RX Coronary Dilatation Catheter with diameters of 4 mm, 4.5 mm, and 5mm.

Abbott Laboratories is facing a Class I Recall of its coronary dilation catheters. The Abbott Park, IL-based company said that “certain lots” of the NC Trek RX Coronary Dilatation Catheter would be impacted by the recall.

According to FDA’s website the firm field personnel and Affiliates directly contacted the first customers beyond the firm's control via phone, email, or personal visit to facilitate rapid notification, Jan. 29, 2020. The "URGENT MEDICAL DEVICE RECALL" Notification informed customers that specific lots of its Coronary Dilatation Catheters with diameters of 4 mm, 4.5 mm, and 5 mm may exhibit difficulty or inability to deflate the balloon due to weaker material proximal to the balloon bond resulting from excess heat exposure during manufacturing, and the potential risks with the use of the affected products include air embolism, thrombosis, myocardial infarction, and additional intervention.

In an email sent to MD+DI Abbott said. "It has been reported that in a few cases failure to deflate the balloon necessitated further intervention, including surgery. This action does not impact products that were successfully used in procedures or affect patients who have successfully undergone cardiac procedures using these devices. Abbott has stopped shipping affected lots and has implemented corrective actions to ensure product performance moving forward.”

Abbott faced a significant catheter recall back in 2017. That recall impacted 132,040 coronary dilation catheters for issues with inflating or deflating the balloon within the protective sheath that were manufactured between January 2015 and January 2017 and distributed through March 14, 2017.