HomeMarketsCardiovascularAbbott’s CE Mark for Navitor is a New Chapter for TAVR
Recent
Markets
Medical-Grade PVC Just What the Doctor (and Recycler) Ordered
Sep 17, 2021
Ivantis In Another Patent Lawsuit … This Time with Sight Sciences
Sep 17, 2021
Medtech in a Minute: Can't We All Just Get Along?
Sep 17, 2021
Technipaq, DuPont Tyvek, and Freepoint Eco-Systems Team Up to Recycle Medical Packaging Plastic Waste
Sep 17, 2021 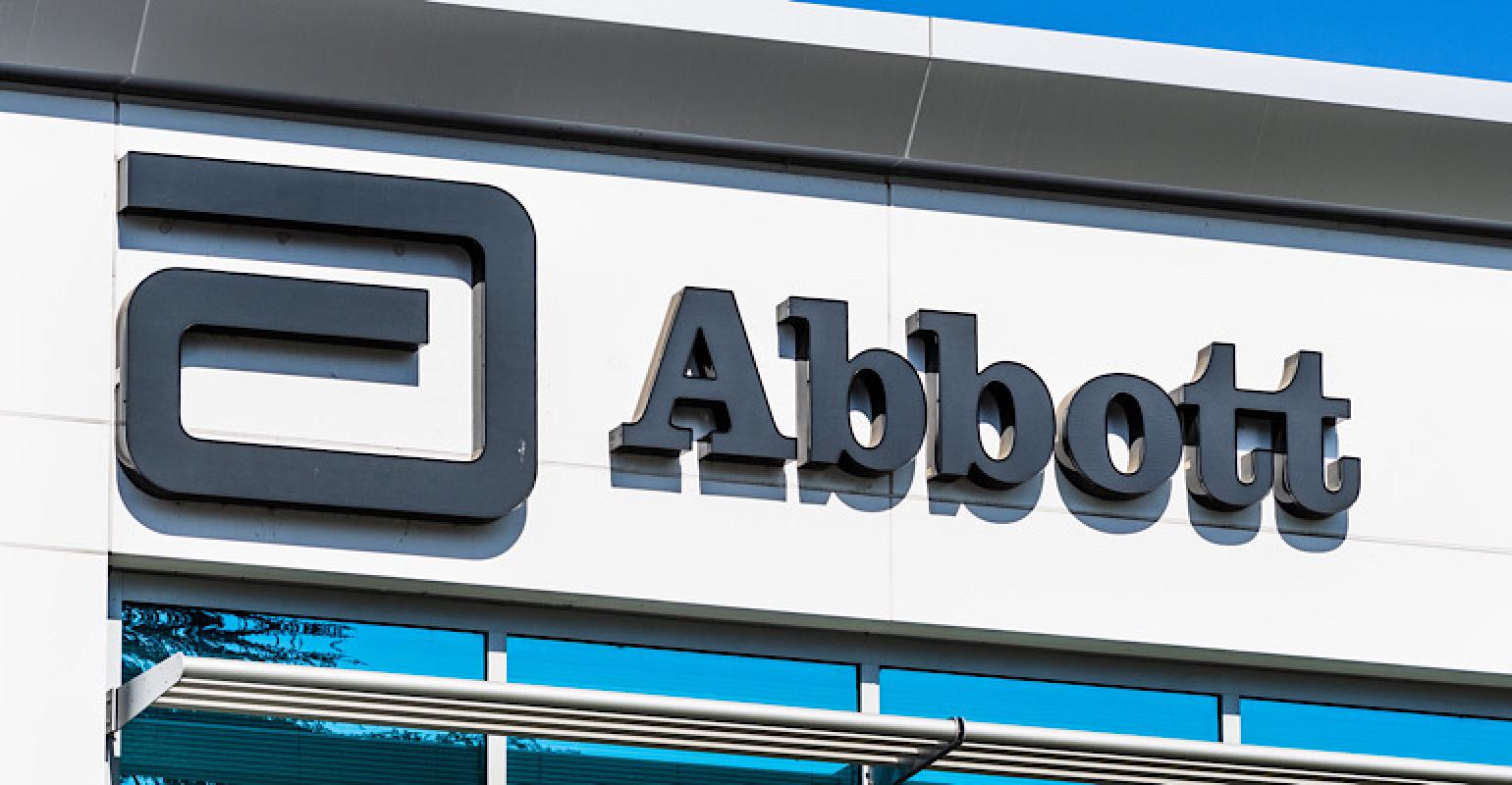 Abbott Laboratories is making some noise in the transcatheter aortic repair/implantation market this week by announcing CE mark of its Navitor system. The device is minimally invasive and for people with severe aortic stenosis who are at high or extreme surgical risk.

The Navitor device is implanted with Abbott's FlexNav delivery system, which received CE Mark in 2020 and offers a slim design with a low TAVR delivery system profile, allowing treatment of people with vessels as small as 5 mm.

"The innovative design of the Navitor valve paired with the FlexNav delivery system streamlines and simplifies [TAVR] procedures for physicians, enabling better valve placement and performance for patients so they can get back to living fuller, healthier lives," said Michael Dale, senior vice president of Abbott's structural heart business. "This approval strengthens our structural heart portfolio of minimally invasive offerings by providing new options and improvements to treat a life-threatening heart condition."

This isn't the first TAVR device Abbott has developed The company received CE mark for the Portico TAVR device in 2013.

A spokesperson for Abbott told MD+DI that the goal was to bring the "Portico TAVR device to the U.S. later this year" before seeking U.S. approval for Navitor.

TAVR at a Glance

Late last year, Boston Scientific announced it was throwing in the towel for its Lotus TAVR platform. The Marlborough, MA-based company said it would instead focus on the Acurate neo2 TAVR – a system that isn’t expected to reach the U.S. market until 2024. Boston Scientific inherited Symetis when it acquired the company for $435 million in 2017.

The Lotus platform has historical significance in the space because when it won FDA approval, Boston Scientific was able to end the duopoly in the TAVR market long-held by Edwards Lifesciences and Medtronic. Before FDA’s approval of Lotus, Medtronic and Edwards were the only two companies to have both CE mark and a nod from FDA.