HomeMarketsCardiovascularAbbott Wins Approval for CATALYST Trial for At-Risk Stroke Patients
Recent
Markets
Mitigating Risk Through Quality Management in Medical Device Manufacturing
Aug 02, 2021
Abbott on the Hook for a Kickback Scheme and False Claims Tied to Alere
Aug 02, 2021
Sense Is Advancing TBI Tech with a $2.43M US Military Contract
Aug 02, 2021
Healthcare on the Edge? That May be a Good Thing
Aug 02, 2021 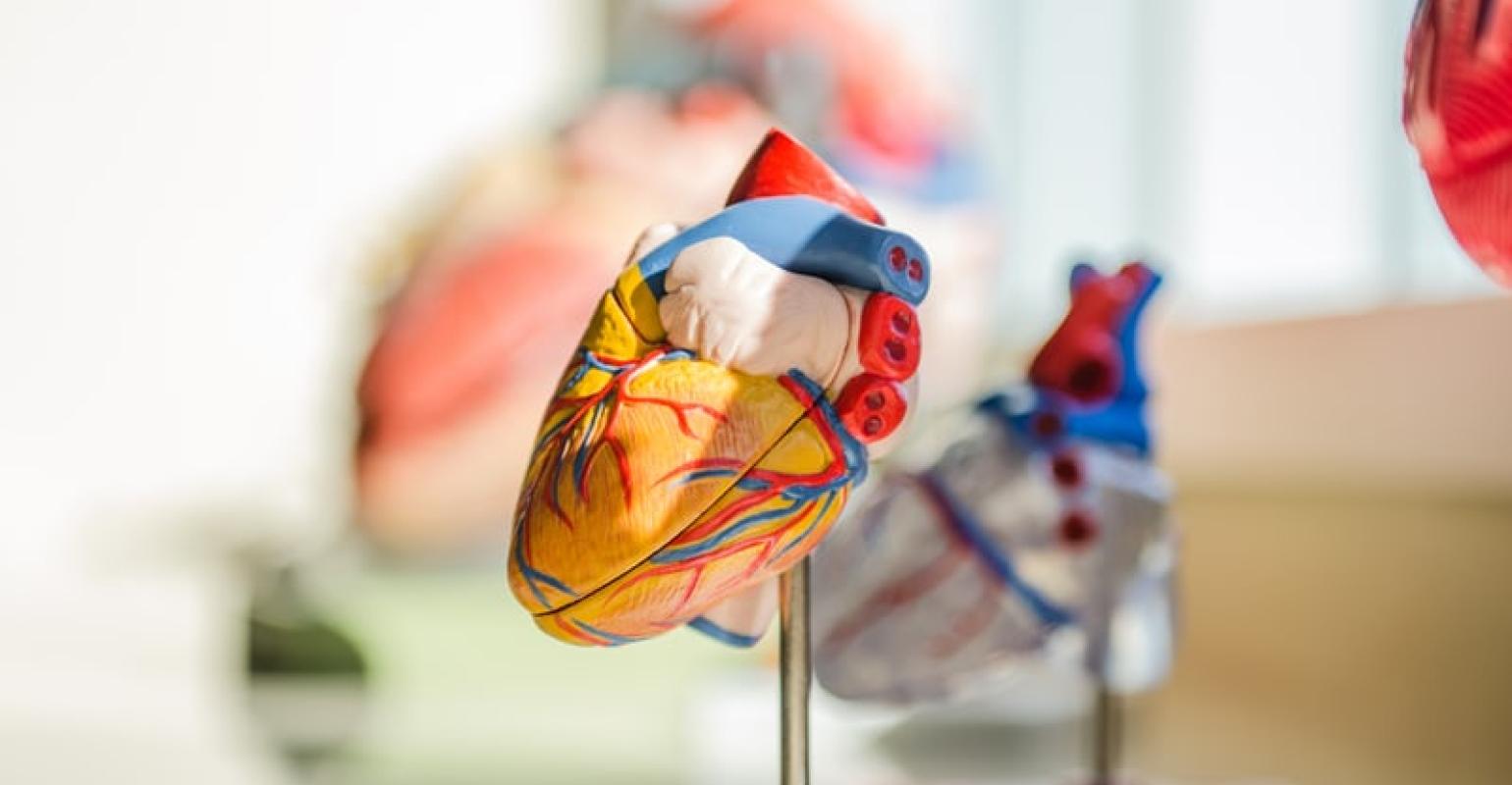 Image by Jesse Oricho on Unsplash
Abbott Laboratories started off 2020 strong in the cardiovascular space. First the company announced receiving CE mark approval for the Tendyne transcatheter mitral valve implantation system along with winning approval for the CATALYST trial.

Lately, it seems as if Abbott Laboratories has been extremely busy building its structural heart offerings. The most recent example of this is the company winning FDA approval to conduct a new trial designed to assess the Amplatzer Amulet Left Atrial Appendage (LAA) Occluder for people with atrial fibrillation (AFib).

The CATALYST trial will compare the effectiveness of an LAA closure device to a newer class of blood thinners, known as non-vitamin K antagonist oral anticoagulant (NOAC) drugs, which are currently the standard treatment option for AFib. The trial will randomize up to 2,650 subjects at 150 sites worldwide to assess whether sealing off the LAA with the Amulet device may be a viable alternative to a lifetime of these newer blood thinners.

Delivered to the heart through a small minimally invasive incision in the leg, the Amplatzer Amulet device allows physicians to permanently "seal off" the LAA.

In a release, Vivek Reddy, M.D., principal investigator for the CATALYST trial, said, “A device that can address a significant structural issue of the heart via a minimally invasive procedure would be a significant step forward for patients with atrial fibrillation eligible for long-term NOAC therapy," said Vivek Reddy, M.D., director of Cardiac Arrhythmia Services for The Mount Sinai Hospital in New York and the principal investigator for the CATALYST trial. "This study is an extremely important step in assessing the Amplatzer Amulet as an effective non-prescription drug alternative for patients with AFib who are at an increased risk for ischemic stroke."

In an email sent to MD+DI, Abbott wrote, “We already have an Amulet IDE trial underway that is intended to support our submission for approval in the U.S. for Amplatzer Amulet. The newly announced CATALYST trial will support our submission for an expanded indication for Amulet as a safe and effective alternative to NOAC drugs for patients with atrial fibrillation and at risk of stroke.”

Abbott added, “In the U.S. alone, AFib prevalence is projected to increase from 5.2 million in 2010 to 12.1 million cases in 2030. With our Amplatzer Amulet device, we hope to provide physicians with an alternative option for their patients with AFib and potentially eliminate the need for blood thinners long-term.”

The Amplatzer Amulet (LAA) occlusion device has been shown at one year to reduce stroke by 57% as compared to the predicted stroke risk. The data also showed it was able to make this reduction without the need for lifetime blood thinners. Abbott released this data at EuroPCR, the annual meeting of the European Association of Percutaneous Cardiovascular Interventions in Paris back in 2018.

In Structural Heart, sales increased 17% in the fourth quarter,” White said according to a transcript of the call from Seeking Alpha. “Over the last couple of years, our portfolio and long-term growth opportunities in this area have strengthened considerably. We've been building our position organically in this area for quite some time when in 2017, the combination with St. Jude created what I'd now consider a best-in-class Structural Heart portfolio.”