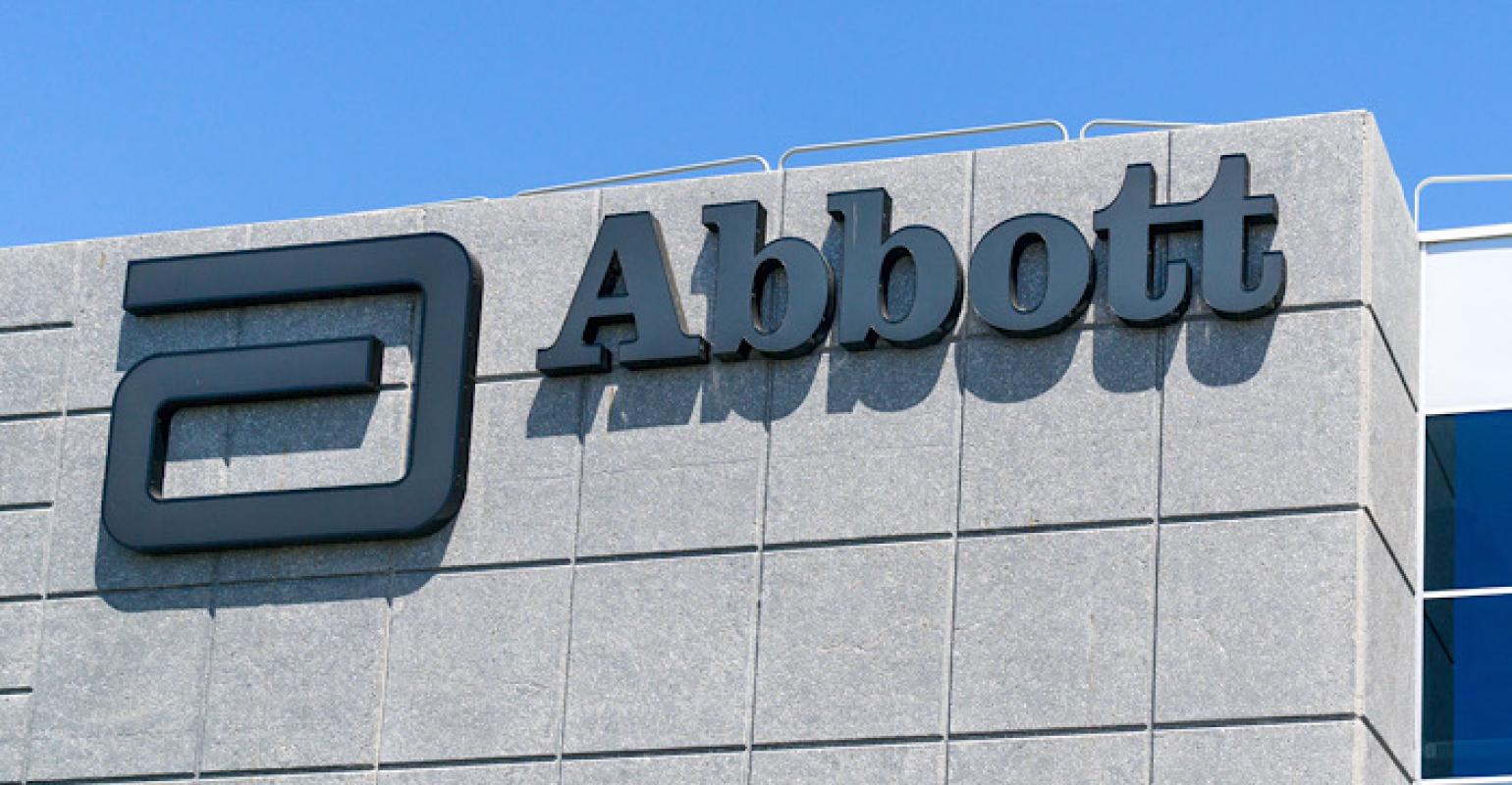 The Abbott Park, IL-based company has won CE mark and Approval in Australia for the EnSite X EP System, a cardiac mapping system.

Abbott Laboratories has won CE mark and approval in Australia for its cardiac mapping system. The EnSite X EP System builds upon the company’s electrophysiology portfolio and is designed to improve how physicians deliver ablation therapy to treat abnormal heart rhythms.

Cardiac mapping systems allow electrophysiologists to create a map of the heart, helping them get a clear picture of the electrical signals that control cardiac rhythms. Once a map is created, physicians can identify electrical disruptions—or areas of the heart causing heart rhythm problems—and use ablation therapy to treat the issue.

"The new EnSite X System will fundamentally change how physicians approach longer, more complex ablation procedures as a result of its improved stability, faster mapping, and better model visualization," said Prof. Paolo Della Bella, Head of the Department of Cardiac Electrophysiology and Arrhythmology at IRCCS San Raffaele Hospital, Milan, Italy. "In my first cases with the system, it’s been apparent that the system is an important step forward in terms of technological capabilities and also truly helps improve my clinical analysis by protecting for patient movements.”

The firm has applied for FDA clearance of the EnSite X EP System.

“We continue to see steady improvements in demand and procedure trends across our portfolio, which resulted in five of our seven businesses within medical devices, achieving positive sales growth in the quarter, including electrophysiology …,” Robert Ford, Abbott’s President and CEO said, according to a Seeking Alpha transcript of the call.