Is Abbott Making a Comeback in the Resorbable Stent Market? 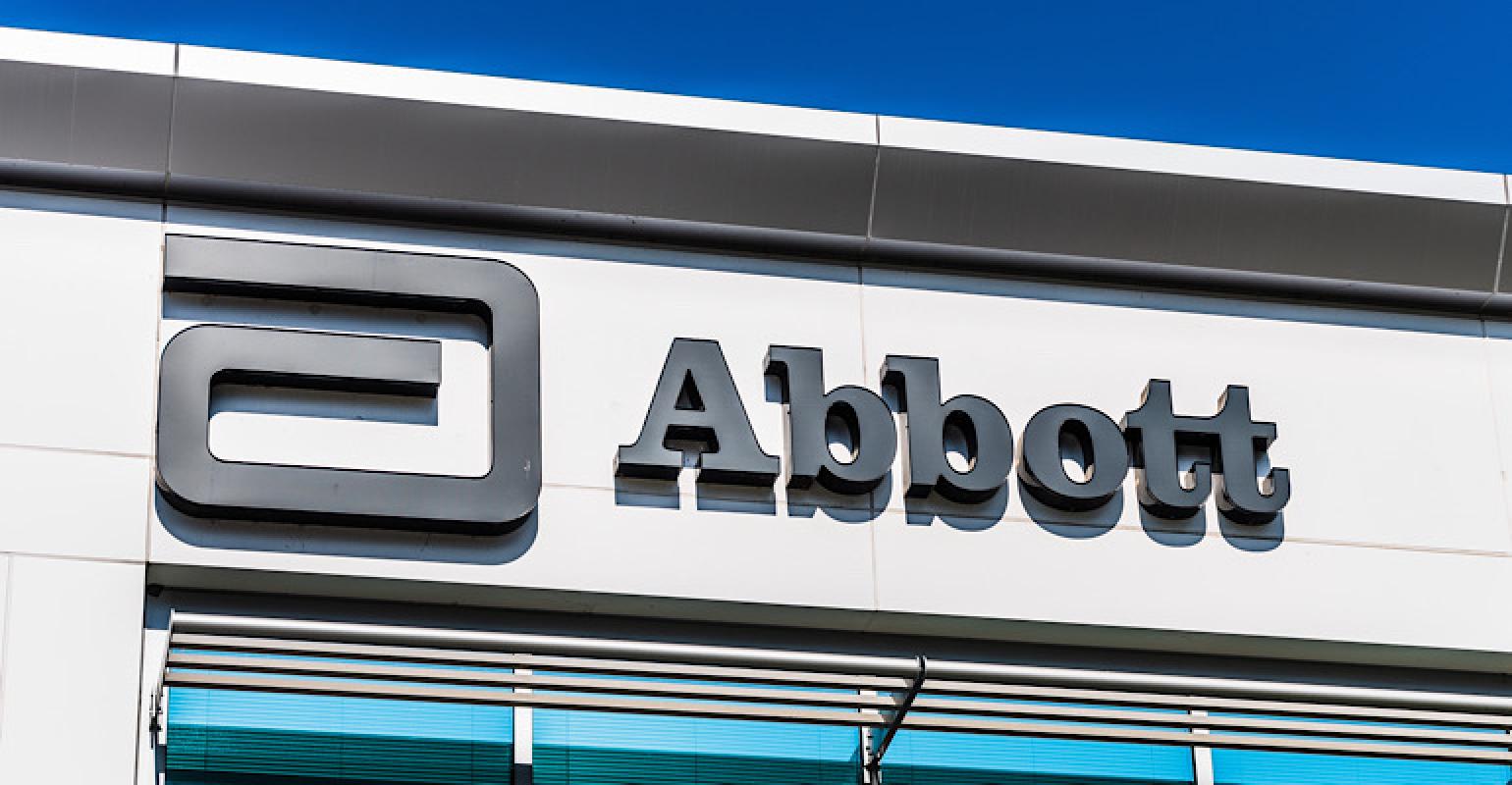 Abbott Laboratories is making another go of it with reabsorbable stents. The Abbott Park, IL-based company is starting the launch of the LIFE-BTK clinical trial to evaluate the Esprit below-the-knee drug-eluting resorbable scaffold

Abbott Laboratories is making another go of it with resorbable stents. The Abbott Park, IL-based company is starting the launch of the LIFE-BTK clinical trial to evaluate the Esprit below-the-knee drug-eluting resorbable scaffold.

The company said this is the first trial in the U.S. to evaluate a fully resorbable device to treat blocked arteries below the knees, or critical limb ischemia (CLI), in people battling advanced stages of peripheral artery disease (PAD). Once fully enrolled the trial will see about 225 patients at centers around the world.

"Far too many people are impacted by peripheral artery disease, and this new drug-eluting resorbable scaffold is needed to offer meaningful improvements in how this disease is treated," said Nick West, M.D., divisional vice president, Medical Affairs, and chief medical officer in Abbott's vascular business. "Patients treated with balloon angioplasty often require repeat procedures on treated arteries, and therefore a drug-eluting resorbable device is ideally suited to provide mechanical support for the vessel, reduce the chance of vessel re-narrowing and then gradually disappear over time."

Abbott said there are no drug-eluting stents, drug-coated balloons or bare-metal stents (BMS) approved for use below the knee in the U.S. With the limited options for BTK, new treatment options are needed.

Unlike traditional metal stents, Abbott said its Esprit BTK System is not a permanent implant; it provides support to an artery immediately after a balloon angioplasty, preventing the vessel from reclosing. Once implanted, the scaffold delivers a drug over a few months that promotes healing and keeps the artery open. The scaffold is naturally resorbed into the body over time, like dissolving sutures, and ultimately leaves only a healed artery behind.

Boston Scientific lost faith in bioresorbable stents – exiting its program and focusing more on its Synergy line of stent. The Marlborough, MA-based company even let a distribution agreement with Reva Medical, the developer of the Motiv bioresorbable scaffold, expire.

In July of 2018, the San Diego, CA-based company won CE mark for the Motiv scaffold.  Reva filed for bankruptcy earlier this year and prior to the pandemic striking the U.S., according to an article from The San Diego Union-Tribune.