HomeMarketsCardiovascularAbbott Has Big Win in TMVI Market
Recent
Markets
Mitigating Risk Through Quality Management in Medical Device Manufacturing
Aug 02, 2021
Abbott on the Hook for a Kickback Scheme and False Claims Tied to Alere
Aug 02, 2021
Sense Is Advancing TBI Tech with a $2.43M US Military Contract
Aug 02, 2021
Healthcare on the Edge? That May be a Good Thing
Aug 02, 2021 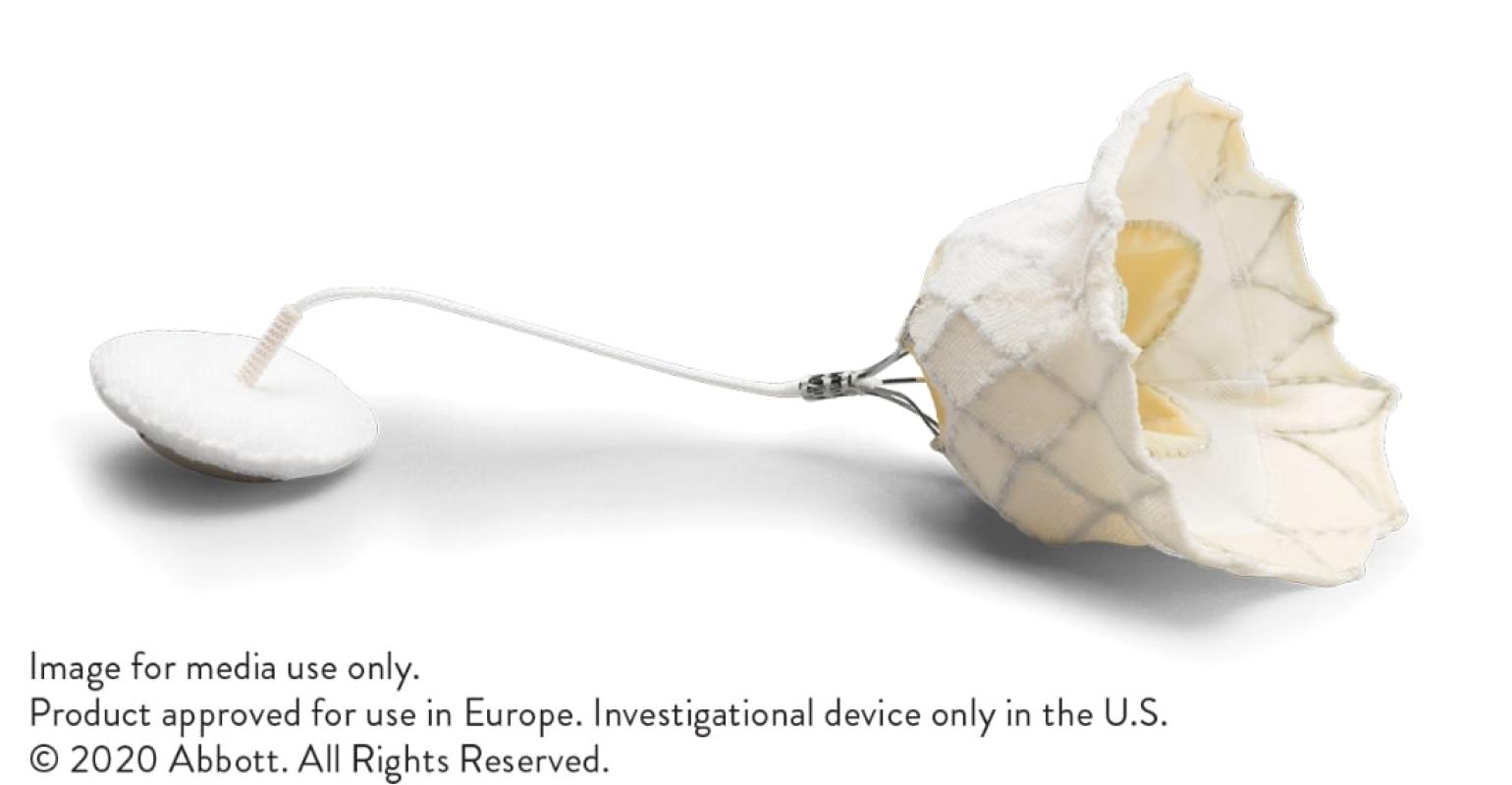 The transcatheter mitral valve implantation (TMVI) market is receiving a huge jolt through a new regulatory approval. Abbott Laboratories said it has obtained CE mark for the Tendyne System.

Tendyne is delivered through a small incision in the chest and up through the heart where it is implanted in a beating heart, replacing the person's native mitral valve. Abbott’s valve is fully repositionable and retrievable during implantation.

"European approval for Abbott's Tendyne mitral valve replacement therapy provides the clinical community with a new choice in how we approach correcting a leaking mitral valve," said Hendrik Treede, M.D., professor of cardiac surgery, University Hospital Bonn, Germany. "For the first time outside of clinical trial settings, heart teams now have a minimally invasive valve replacement therapy that is backed by an excellent safety profile and designed to help physicians reposition the device as needed for improved patient outcomes."

A post-approval study of the therapy will also be co-led by Nicolas Dumonteil, M.D., interventional cardiologist, Clinique Pasteur, France.

Abbott acquired Tendyne Holdings for $225 million in September of 2015. The deal took place at a time when larger medical device firms were either investing in or acquiring smaller companies in the mitral valve space.

Irvine, CA-based Edwards Lifesciences, also a pioneer in the transcatheter aortic valve replacement space, was one of the first companies to heat up the mitral valve space with acquisitions when it paid $400 million for CardiAQ Valve Technologies.

Boston Scientific, which was named Editor’s Choice for Medtech Company of the Year in 2018, was near the tail end of the mitral valve treatment buying-spree – exercising its right to acquire the remaining shares of Millipede. As part of the deal, Marlborough, MA-based Boston Scientific doled out $325 million with a $124 million payment becoming available upon achievement of a commercial milestone.

6 Things You Should Know About the Emerging TMVR Market
Jul 26, 2019