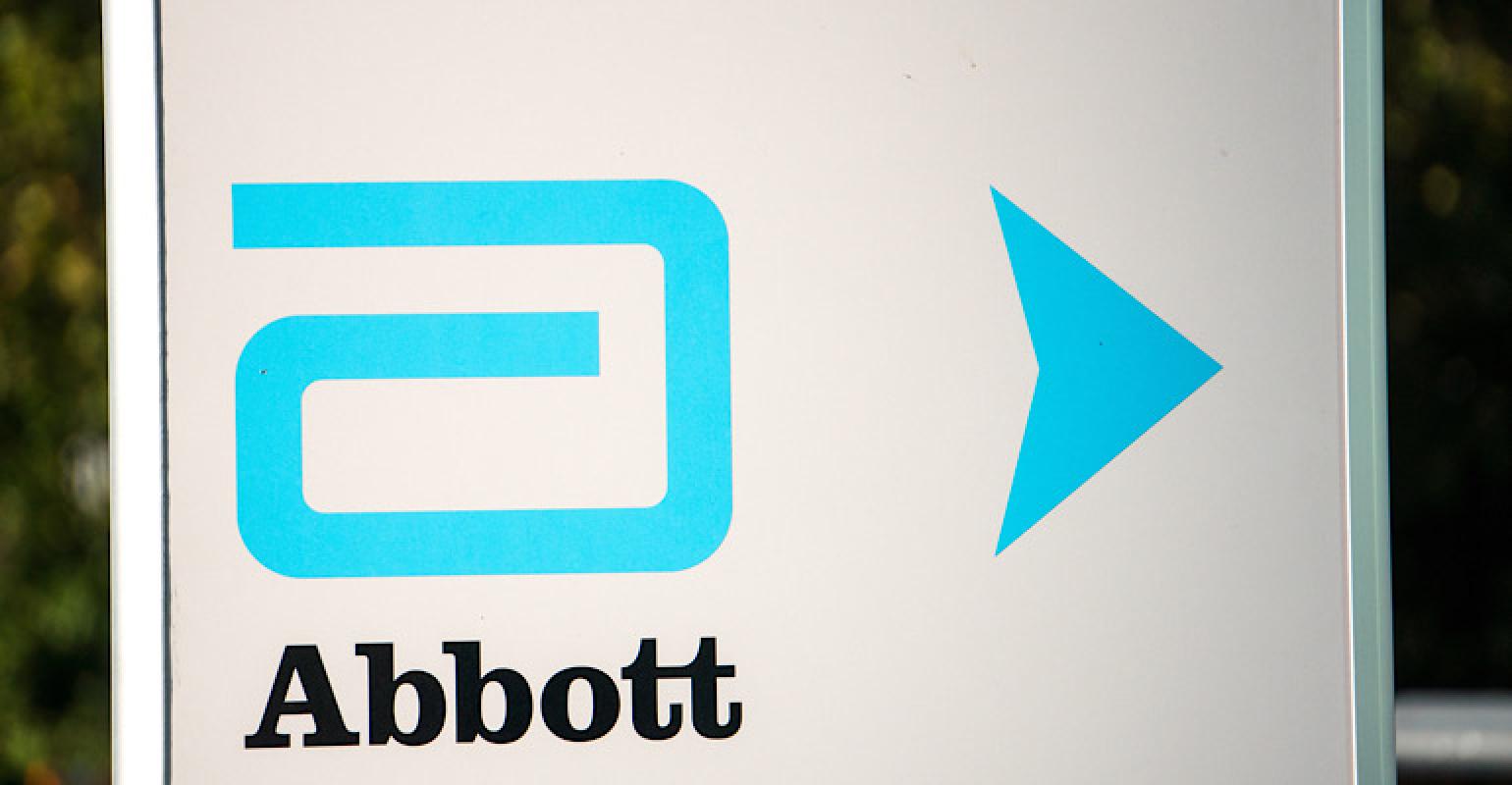 Abbott Laboratories is expanding its vascular offerings through M&A. The Abbott Park, IL-based company said it has acquired Walk Vascular for an undisclosed sum.

Abbott has been relatively quiet on the M&A front. The company took part in one of its biggest deals in early 2019. Abbott said it would acquire Cephea Valve Technologies, a company it first invested in back in 2015.

Cephea's technology is being developed to provide an option for people whose diseased mitral valves need to be replaced. The artificial valve is designed to be delivered through a vein in the leg, forgoing the need for open-heart surgery.