The transcatheter aortic valve replacement (TAVR) space is one of the fastest growing markets in medtech. It’s also one where there have been a lot of twists and turns in recent years. Here are six of the most jaw-dropping moments in TAVR.

Direct Flow Folds
Direct Flow will always be a cautionary tale for smaller companies delving into TAVR. In November of 2016, the Santa Rosa, CA- based firm closed its doors after failing to secure funding. More than 200 employees lost their jobs as a result.  Direct Flow even had a CE-marked TAVR device.

Medtronic Makes its Move in TAVR
Not content with being left out of the TAVR conversation, Medtronic made a big and bold move in 2009 when it acquired Irvine, CA-based CoreValve for $700 million plus milestones. Obtaining CoreValve firmly placed the Dublin-based company in the TAVR market. Due to the acquisition, Medtronic is the second company outside of Edwards to have an approved TAVR device for both the U.S. and Europe.

Boston Scientific Delays Lotus
Boston Scientific delayed commercialization of its Lotus Edge Valve. In early 2017, the Marlborough, MA-based company pulled all of its Lotus valves from the European market based on reports of a mechanical mishap with a pin connecting the valve to the delivery system. However, Boston Scientific has another TAVR option through its $435 million acquisition of Symetis.

Medtronic Settles with Edwards in TAVR Patent Dispute
Medtronic and Edwards announced that the Dublin-based company will make an one-time $750 million payment to the California developer of the Sapien TAVR system to settle all related patent infringement lawsuits worldwide. Edwards would go on to have a series of patent disputes with Boston Scientific. The two companies recently came to terms, with Edwards paying out $180 million to Boston Scientific.

Abbott’s St. Jude Stumbles a Bit with Portico
The Portico TAVR technology hit a rough patch in 2014. The U.S. trial was paused in September 2014 to study the issue of reduced valve leaflet mobility. The reduced leaflet motion, initially seen with Portico valves but later found to occur with all types of transcatheter and surgical aortic valve replacement, was not found to be associated with adverse events. FDA gave St. Jude Medical the okay to restart the pivotal trial. Abbott would then go on to acquire St Jude and inherit the device.

Edwards Receives U.S. Approval for TAVR.
One of the most jaw-dropping moments in the market came in 2011, when Edwards finally received FDA approval for its Sapien valve. The approval completed a multi-year journey for the company and created a new market in the U.S. 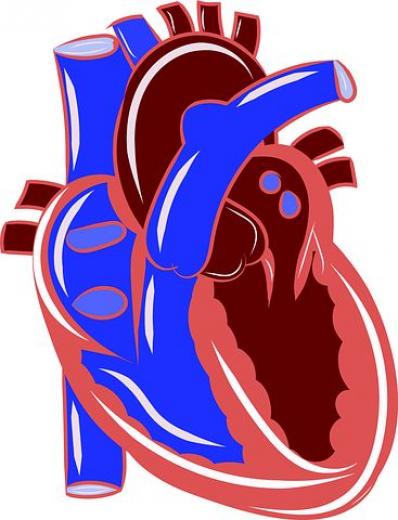