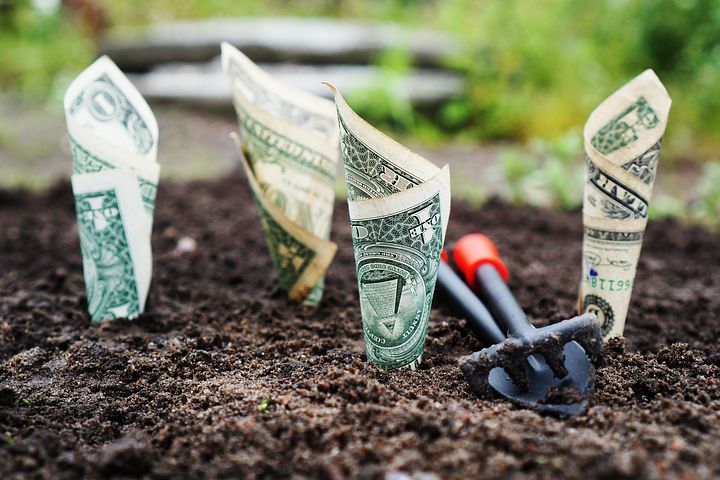 It hasn't been easy for Boston Scientific to find its place in the fertile soil otherwise known as the transcatheter aortic valve replacement  (TAVR) market. Earlier this year the Marlborough, MA-based company pulled all its Lotus valves from the market after getting reports of a mechanical problem with a pin that connects the valve to the delivery system. The problem was similar to an earlier issue the company had with its Lotus Edge valve system that received a CE mark last September.

But the company caught a fresh break this week with results from a head-to-head pivotal study in which the Lotus valve system demonstrated superior efficacy to Medtronic's CoreValve platform at one year.

The REPRISE III trial compared the Lotus valve to CoreValve (roughly half CoreValve Classic, and half CoreValve Evolut R). It is the first head-to-head pivotal study comparing two different TAVR platforms, Boston Scientific said. The multicenter, randomized controlled trial included 912 patients from the United States, Europe, Canada, and Australia with severe aortic stenosis who were considered to be at high or extreme risk for surgical valve replacement.

The study's primary safety endpoint was a composite of all-cause mortality, stroke, life-threatening and major bleeding events, stage two/three acute kidney injury, or major vascular complications through 30 days. In that regard, the results showed Lotus was non-inferior to CoreValve.

Data presented for 21 Lotus Edge patients at the Transcatheter Cardiovascular Therapeutics meeting last November showed a permanent pacemaker rate of 9.5%. Analysts are also expecting the RESPOND extension study of Lotus with Depth Guard, which will be presented later this week at EuroPCR, to show a lower rate of permanent pacemakers.

Mike Matson, an analyst at Needham & Company, said the REPRISE III results are positive for Boston Scientific because they should support FDA approval and lead to significant market share gains. Matson said the TAVR market is on track to exceed $4 billion by 2020.

The company also completed its acquisition of Symetis, which gives it two additional TAVR products (Acurate TA and Acurate neo/TF) that are currently on the market in Europe.

Ian Meredith, MD, executive vice president and global chief medical officer for Boston Scientific, said the REPRISE III trial results represents a crucial piece of clinical evidence for the Lotus platform. He said the data, along with findings from the RESPOND and RESPOND Extension studies that will be released over the next few days, should further illustrate the clinical benefits that the system offers.

Feldman served as a co-investigator of the REPRISE III trial. "With the Lotus valve system, I have confidence that I can position the valve accurately in every case, and achieve good outcomes for my patients," he said.