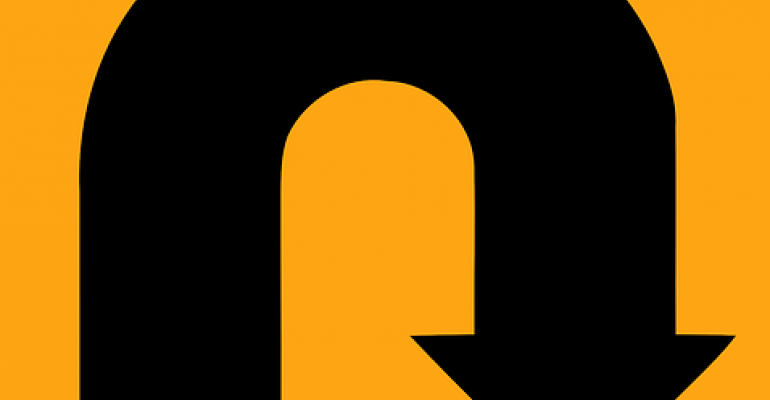 After gaining better clarity on where Zimmer Biomet needs to improve, new CEO Bryan Hanson said it will be a two-year turnaround to get the company back into positive market share growth.

Zimmer Biomet CEO Bryan Hanson told investors Thursday that he believes the company can get back into positive market share growth, but it will be a two-year turnaround. Hanson said this insight is based on the input he has received from both employees and customers in his four months on the job.

Hanson confirmed during the call that FDA concluded a re-inspection earlier this week of Zimmer Biomet's Warsaw North campus (previously referred to by the company as the legacy Biomet facility). This is the facility that was hit in December 2016 with an unusually long Form 483 based on quality control problems. In the latest inspection, FDA issued additional observations and Hanson said the company plans to submit its formal response in the coming weeks.

"This latest inspection confirmed that quality remediation progress has been made, but we still have work to complete, and we're obviously, not satisfied with the current state of our quality system at the Warsaw North facility," Hanson said, according to Seeking Alpha transcripts of the call. "Unfortunately, there is no quick fix, but our team is working tirelessly to make the necessary improvements."

Having just received the outcome of this latest inspection, Hanson declined to provide too much detail as the company works through the information and prepares its response to FDA.

"We're not just looking at this internally, we also have our external advisers taking a look at it with us as well," he said.

In terms of supply recovery, Hanson said the company is still on track with its goal of restoring supply in "substantially all" its key brands by the beginning of the third quarter.

"For us, the primary focus will always be patient safety," Hanson said. "If at any time, we think that we're putting patients at risk ... we're going to take the right actions to make sure we take care of those patients."

One component of getting the company's quality and supply issues under control is closing the culture gap that Hanson noticed when he first joined the organization.

"I really do believe we're going to need to see a shift in the culture and the engagement of this organization," he said.

The new observations were less than the agency's previous observations at the facility, Hanson reluctantly admitted.

"But to me, it doesn't matter. The fact is, we have observations," he said. "We don't mess around when it comes to quality. Any observation is not a good thing, and we are going to tackle it as aggressively as we would even if that was more. It doesn't matter if it's less or not to me, I want to tackle these things extremely aggressively."

"I've also been augmenting our reporting structure to encourage a more inclusive and responsive organization that is more deeply in tune with the needs of the business," Hanson said.

That means several business heads as well as the company's chief ethics and compliance officer now report directly to Hanson, he said.