HomeBusinessZimmer Biomet Will Be the New Incarnation of the Merged Competitors
Recent
Has Medtech Shifted to a Seller's Strike?
May 20, 2022
Medtech in a Minute: The Industry Loses a Legend, and More
May 20, 2022
NeuroOne’s Bid for Long-term Use of Evo sEEG Shot Down by FDA
May 20, 2022
Minnetronix Improves Image Quality with Surgical Camera and Other Supplier News
May 19, 2022

Zimmer Biomet Will Be the New Incarnation of the Merged Competitors 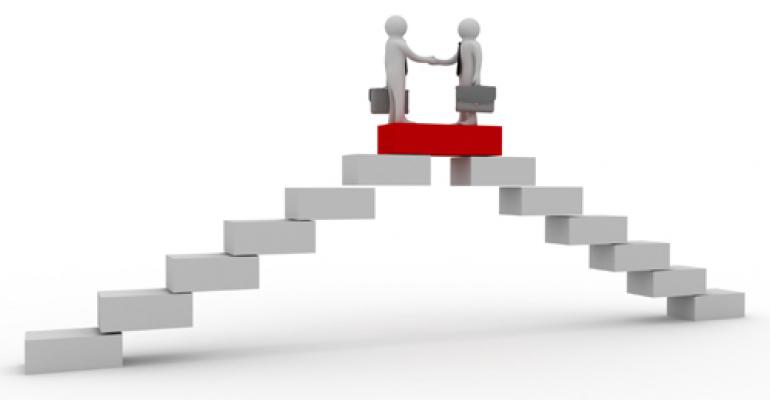 Zimmer Biomet will be the name of the entity that emerges from the merger of two rivals when two big names of the orthopedics industry combine.

Last week Zimmer announced that after the merger with its erstwhile rival Biomet, the new company will be known as Zimmer Biomet.

The transaction is expected to close in the first quarter 2015, pending regulatory review.

David Dvorak, Zimmer's current CEO, will lead Zimmer Biomet as president and CEO with 12 executives directly reporting to him, according to a press release.

The functional leaders of Zimmer Biomet are as follows:

The new company will have three business units and three geographic regions:

The three geographic areas of operation for Zimmer Biomet will be:

"These announcements mark important milestones that will help advance the effective integration of our two companies upon closing," Dvorak said. "Zimmer and Biomet each have extraordinary talent across all levels, and we are confident that we have put in place a team and organizational structure to drive the combined company into this new chapter. In addition, becoming Zimmer Biomet brings together two well-respected and recognizable names in the industry that share a commitment to new innovations that enhance patient outcomes and improve quality of life."