HomeBusinessZimmer Biomet CEO Resigns Amid Investor Frustration
Recent
Foster Teams Up with AdvanceSource & More Supplier News
May 27, 2022
Medtronic to Spin Renal Business into New Company
May 26, 2022
Why Diversity in Medtech Matters
May 26, 2022
MD&M South Set to Debut in June
May 26, 2022

David Dvorak is stepping down, but will that be enough to fix the company's production problems and help it win back lost customers? 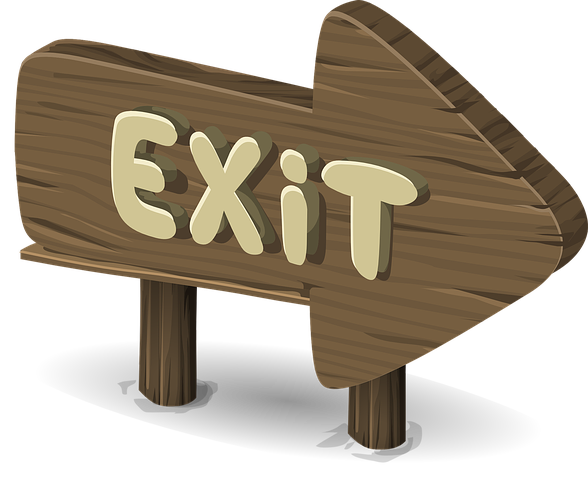 Analysts were largely upbeat about David Dvorak's resignation as Zimmer Biomet's CEO, but only time will tell if the leadership turnover will be enough to restore investor confidence and win back lost customers.

The Warsaw, IN-Based company has struggled since it completed its $14 billion merger two years ago. Last December FDA hit the company with an unusually long Form 483 based on quality control problems at its legacy Biomet manufacturing facility. In late January the company decided to throw some money at its problems, with a commitment to invest $170 million to "harmonize and optimize" its supply chain and manufacturing and quality systems.

Dvorak promised investors last quarter that he had better visibility on the matter than he previously had, and that he expected to be "putting this behind us" in the second half of the year.

Mike Matson, a medtech analyst at Needham & Co., said Dvorak's departure is likely to be viewed as the first step in Zimmer rebuilding its credibility. Matson said investors have been showing increasing frustration with Zimmer's "repeated missteps and disappointments" and that many had begun to openly wonder if Dvorak should be replaced.

"So, we think his departure is likely to be viewed positively and potentially as a clearing event that marks a first step toward definitely resolving the manufacturing issues and rebuilding credibility," Matson said.

On the other hand, as another analyst pointed out, the company's disappointing preliminary second-quarter earnings results - which were released at the same time as Dvorak's resignation announcement - could raise more questions about the stability of Zimmer's core U.S. business.

"To us, the difficult integration process and its effect on Zimmer's growth profile have signaled a clear need for structural and cultural changes throughout the company - something that we feel requires new leadership," said Kyle Rose, an analyst at Canaccord Genuity.

Zimmer said its Biomet plant did increase output during the second quarter, but production of certain brands still fell short of expectations and the company had trouble recovering the market share it lost in prior months.

Zimmer expects to report revenue of about $1.95 billion for the second quarter, which is in line with analyst consensus. The concern is that when the numbers are adjusted to account for impact from foreign currency exchange, and contribution from last year's $1 billion purchase of LDR, the reported revenue could be considered a miss in Zimmer's core U.S. business.

Dvorak spent 10 years in the CEO seat at Zimmer, and the company said he will serve in an advisory capacity for an undisclosed period of time. CFO Dan Florin will act as interim CEO while the board searches for Dvorak's full-time replacement. Florin has been CFO at the company since June 2015 and was Biomet's CFO before the merger.

The company's stock (Nasdaq: ZBH) traded relatively flat Wednesday and closed at $126.36. Rose said he expected any upside from management turnover to be offset by worries about continued share losses in the U.S. hip and knee business.

Zimmer's loss could end up being the competition's gain, in terms of stock prices. "We would not be surprised to see [Stryker] and [Smith and Nephew] trade positively into the Q2 print given expectations for continued market share gains," Rose said.

While the timing is uncertain, Matson estimated it would take Zimmer between six and nine months to find a new CEO, and he noted that it took Stryker about eight months to replace CEO Steve MacMillan.

One thing is certain, whoever does take the job will have their work cut out for them. "We do not expect a quick process to find the next leader given the importance of the structural and cultural changes needed at the company," Rose said.