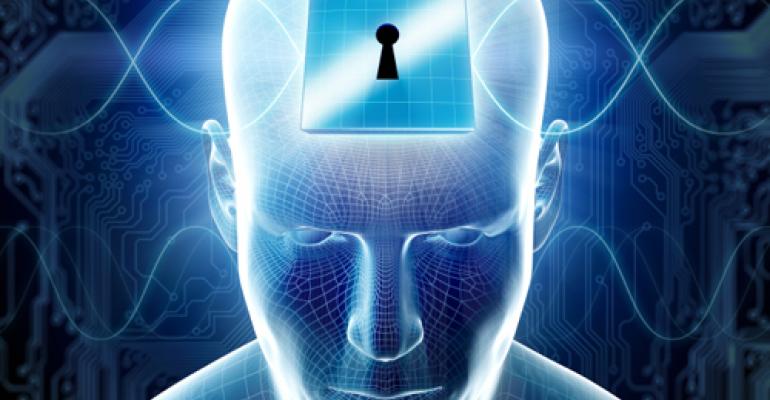 Patents can help to exclude competitors from the marketplace but does patent licensing really lead to innovation? A study answers "no."

Patents can help to exclude competitors from the marketplace but does patent licensing really lead to innovation? A study answers "no."

In a bid to curb the activity of patent trolls, many have cited how these non-practicing entities harm innovation and are a scourge on a productive society. Others, in defense of them have said that patent assertion entities are middlemen facilitating innovation.

Meanwhile, there are efforts in Congress to create legislation that would make it harder for patent assertion entities to sue companies and force them to obtain licensing fees or royalties from them.

Now comes a small study from Stanford University and the University of California Hastings College of the Law that makes the rather explosive argument that patent licensing - whether the result of a patent troll suing a company or a university of product-producing company doing so - does not really lead to innovation.

Let's repeat that last line. Patent licensing, whether done as a result of a non-practicing entity sending a demand letter or filing a lawsuit, or as a result of a competitor or university asserting its patents does not lead to innovation or technology transfer. The study, based on 188 responses, appears to call into question overall assumptions about patent rights, licensing and innovation.

Co-authors Robin Feldman from the University of California Hastings College of the Law and Mark Lemley, Stanford Law School surveyed 11 industries including medical devices and biotechnology to understand whether patent licensing leads to what they call "markers of innovation" - they are formation of joint ventures, new products or new product features added with the technology they licensed. Authors also looked into whether the patent holder transferred any knowhow or anything else related to the patent license as a result of asserting that patent. These, together, are what the authors called

"It is well established in the economic literature that effective technology transfer requires informal know-how and secrets as well as the technology publicly described in the patent," wrote authors in the study. "Thus, we asked whether the patent holder transferred technical knowledge and we also asked whether the patent holder transferred personnel (for example through a consulting agreement).

And the answers to the above questions came back with a simple no.

"With particular unanimity, respondents reported that licenses taken from NPEs rarely led to any new products or features," according to the study.

That perhaps is not surprising if one is to believe that the entire goal of patent assertion entities is simply monetary. They are not looking to transfer knowledge and help the companies that license the patent from them to engage in innovation.

But the results were similar when it involved university and practicing entity licenses.

In other words, requests for patent licenses or settlements led to remarkably few markers of innovation regardless of the type of party that initiated the request. In particular, at least three-quarters of respondents answered that when requests for a license or settlement led to a licensing agreement from these categories of patent holders, the technology they licensed led to new products or services 0 to 10% of the time. This was true in the case of competitors, product companies that were not competitors, and even universities.

The authors also found that the experiences of the computer science industry and the life sciences industry were similar over the last five years when it came to patent licensing.

Respondents in both the computer categories and the life science categories were strikingly united in their experiences when taking a license from entities and individuals whose core activity involves licensing or litigating patents. Both categories reported that new products or features were rare. In fact 100% of respondents in both the computer & other electronics category and the combined life sciences category reported that when licensing or settlement requests led to licenses, the technology they licensed resulted in adding new products or features 0-10% of the time.

The results were no better when they involved universities

In conclusion, the authors say that the study is not intended to argue that patents serve no useful purpose. Indeed they agree that patents help to weed out competitors from the marketplace. But what they object to is that idea that somehow companies, non-practicing entities and universities that seek to obtain licensing fees by asserting their entities are doing so because it boosts innovation and weeds out competitors.

"And the evidence from our survey results suggests that some of the commonly asserted ways in which patents might encourage innovation – by facilitating new products or technology transfer – are more illusion than reality," the authors conclude.

They suggest further study of the patent system given how small the survey response was.