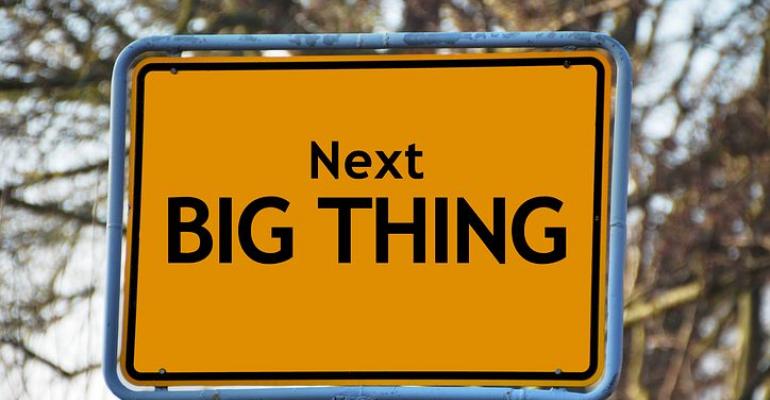 XSurgical is developing a remote-controlled surgical robot that could potentially be deployed in situations of disaster recovery, battlefields, and space.

XSurgical, a firm that is developing a remote-controlled surgical robot technology, has been accepted for membership into the Medical Technology Enterprise Consortium (MTEC). MTEC operates as a biomedical technology consortium that collaborates with multiple government agencies to foster integrated research partnerships in an effort to speed up the development of medical technology solutions for military, veterans, and the civilian population.

“The consortium will allow us to collaborate with biomedical technology colleagues at different companies, as well as with multiple government agencies in order to foster integrated research partnerships that will enhance and speed up our development,” said XSurgical CEO Ginauca De Novi. “XSurgical is committed to bringing surgical robotics to the next level. We created our headquarters in Cambridge, Massachusetts to harness the leading research, innovation, and talent that comes from the world class universities that are affiliated with the most advanced teaching hospitals in the world.”

The company has developed two iterations of remote-controlled surgical robots, aptly names Alpha and Beta, but is now focusing on a third iteration known as Gamma. Gamma will use artificial intelligence to make the robot more efficient, in an effort to create a technology that will allow robots to be fully autonomous. This will enable robotic surgical technologies to operate outside of traditional operating rooms, bringing surgery to places where it is both needed, and traditionally unavailable.

“The Gamma iteration will draw heavily from what we’ve already accomplished in the development of the last two surgical robots,” De Novi said. “The most important difference with the Gamma iteration is that it will be able to go beyond the minimally invasive set of procedures to an advanced set of open surgical procedures. These could include, but are not limited to, hemorrhage control, craniofacial traumas, and eventually for all types of injuries that lead to complications when not treated in the first few hours.”

Of course, one of its most important features is the ability to operated and controlled remotely, allowing it to be deployed in situations of disaster recovery, battlefield conditions, and even the potential to be used in space. The surgical robot can be guided by surgeons from remote locations, and as mentioned by De Novi, the company is working to develop artificial intelligence to make the technology fully autonomous.

“The technology could be life-saving in areas of natural disasters where access to hospitals and treatment is compromised, including third world countries,” De Novi said. “It could also be used in areas of war, enabling best in class specialist surgeons to operate remotely.”

As the company moves forward as a member of the MTEC community, it could collaborate with other MTEC members to help move the project forward. De Novi said the company plans to be quite aggressive with the development of the technology, as XSurgical expects to completely revolutionize robotic surgical technologies.

“This is the technology for tomorrow,” he said. “The integration of artificial intelligence is not an easy task in technology or in certification, but the benefits are unmistakable. Our name shows exactly what we are aiming for. The ‘X’ in the name XSurgical refers to what hasn’t been done yet.”