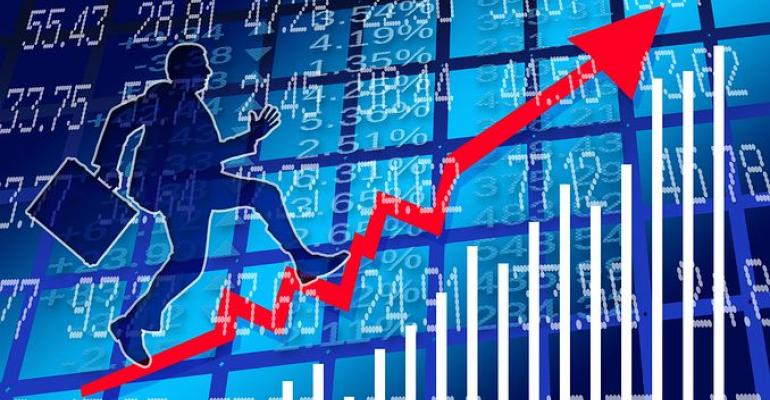 XACT Robotics has received CE mark for its robotics navigation steering system. On top of that, the Caesarea, Israel-based company has raised about $5 million in a series C round. How’s that for being efficient?

The company said the funds will mainly be used for the launch and operation of seven Centers of Excellence in the US, Europe, and Israel, where the company expects that hundreds of clinical procedures will be conducted within the next 12 months with the XACT robotic navigation and steering system.

The XACT robotics system is currently approved and being used for CT-guided percutaneous procedures in the abdomen. Later this year, the system's application is expected to be expanded for use in additional clinical centers and with other imaging modalities, such as Cone-Beam CT and Fluoroscopy, and for additional indications, including spinal and lung procedures.

"The CE Mark approval is a key achievement for XACT and an important milestone towards entering the European market," Chen Levin, CEO of XACT Robotics, said in a release. "In parallel, the closing of our latest financial round will enable us to initiate the launch of our robotics system next year, while continuing to develop additional features for the system. Our Center of Excellence in Hadassah Medical Center is the first of seven centers that we plan to launch by the end of this year in leading medical centers in the US, Europe and Israel. The goal of these centers is to gain additional clinical experience and to serve as the primary training centers towards the full product launch of the XACT system planned for 2019."

The world of surgical robotics is growing rather quickly and is taking several twists and turns. For years, Intuitive Surgical has dominated the field. During its most recent earnings call, the Sunnyvale, CA-based company said global procedure growth was about 18% in 2Q18 compared with 2Q17, driven by the acceptance of da Vinci in general surgery in the US, growth internationally, and appreciation for the company's platform.

However, competition is coming.

Even Google’s Verily Life Science is getting in on the act and has teamed up with Johnson & Johnson’s Ethicon to form Verb to develop an artificial intelligence-focused surgical robotics platform.

But not all companies are moving at a rapid pace in the space. In February, Medtronic reaffirmed plans it originally announced in February, to delay its surgical robotics platform for about a year. The Dublin-based company’s system could now come sometime in 2019.