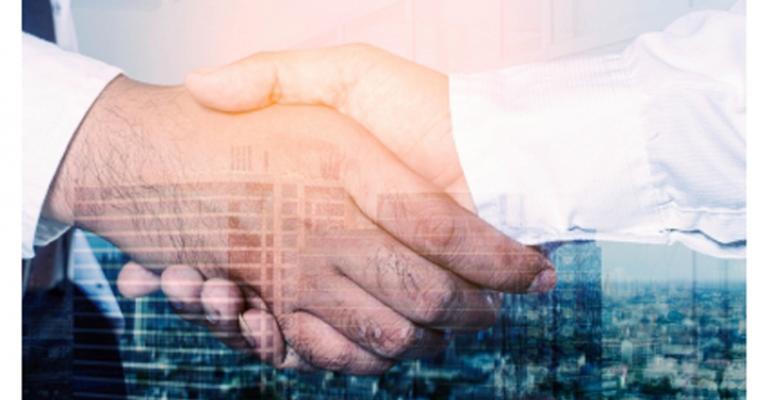 The new GOP tax law gives companies more flexibility when it comes to capital allocation, Johnson & Johnson's CFO says. Could that lead to an uptick in mergers and acquisitions among medical device and diagnostics companies?

The Republican-backed tax reform law passed in Congress last month is largely unpopular with the American people, with 56% disapproving of the legislation as of early December, according to a Gallup poll. But don’t count Johnson & Johnson (J&J) CFO Dominic Caruso in that majority.

“I do think we have a more globally competitive system that will benefit the U.S. economy and will benefit job creation in the U.S. [as a result of U.S. tax reform],” Caruso said in remarks delivered at the 2018 J.P. Morgan Healthcare Conference in San Francisco Monday.

In particular, Caruso praised provisions in the law that lower the U.S. corporate tax rate to 21% (compared with a 25% average among other economically developed countries around the globe) and give companies more freedom to access cash earned outside of the United States. Companies can now pay a one-time tax to bring cash or other illiquid assets held overseas to the U.S., and the shift to a territorial system means most future foreign profits will be tax exempt.

“It’s all generally very positive,” Caruso said, according to a live webcast of his remarks at the event.

In the past, he said, corporations that may have had ample resources outside the United States have needed to borrow domestically to make investments so as to avoid what was essentially a tax penalty for accessing their global cash reserves. The new law removes that hurdle and gives companies such as J&J more flexibility in terms of allocating their capital for purposes including mergers and acquisitions.

“We want to structure transactions in a tax-efficient way,” Caruso explained.

So could that lead to an uptick in M&A in medtech this year?

“It’s hard to predict what a lot of other companies will do,” J&J chairman and CEO Alex Gorsky said at the J.P. Morgan event. “What I would say for us is I think we’ll see a continuation or a consistency of our strategy.”

Caruso concurred. “It doesn’t change our capital allocation strategy,” he said, explaining that J&J’s investment priorities include increasing its dividend, which it has done every year for more than half a century; M&A; and share repurchases.