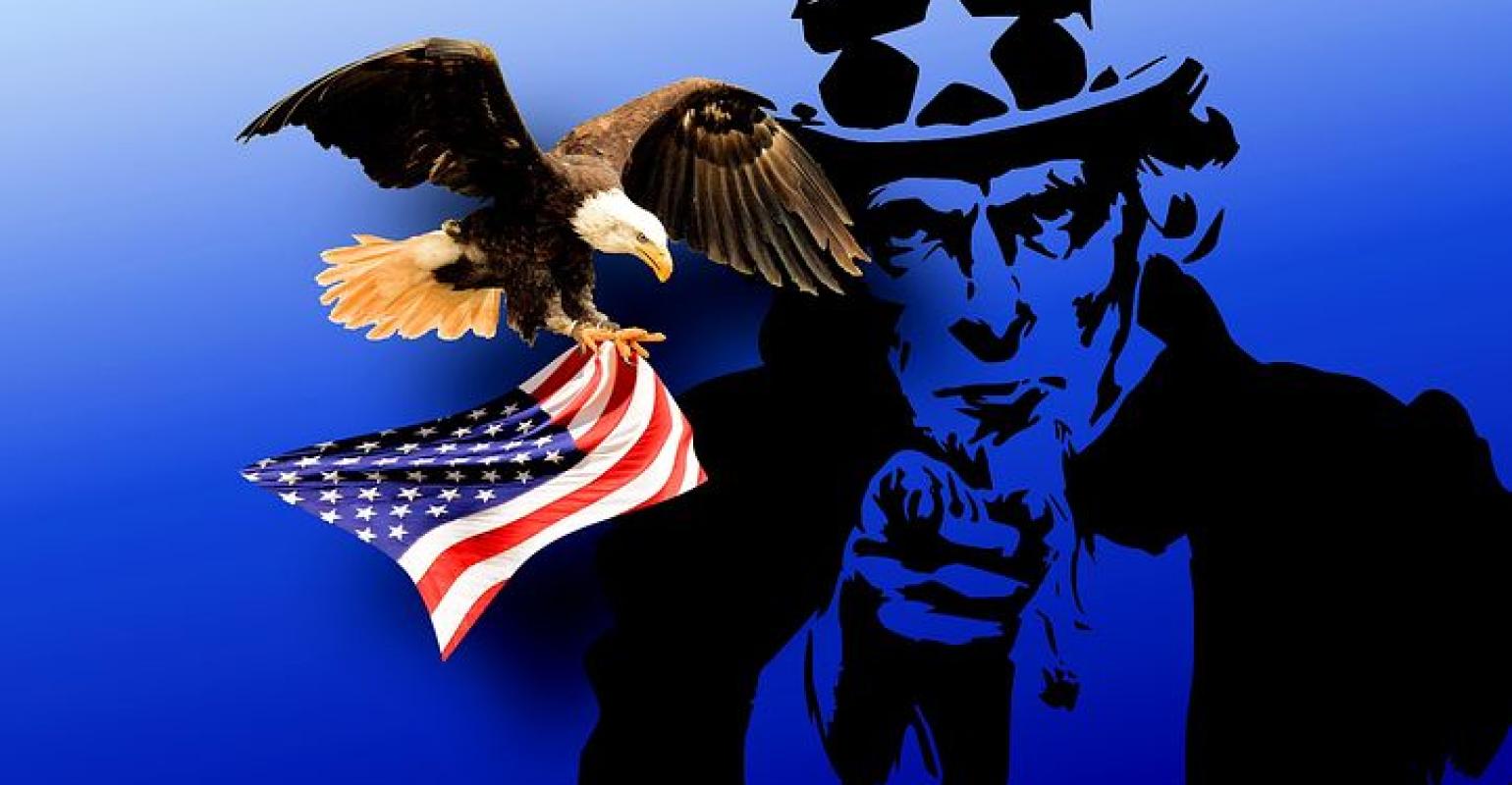 Pixabay
In a letter to President Trump, AdvaMed CEO Scott Whitaker explained why retroactive relief from the impending medical device tax would not fully undo the impact of allowing the tax to be triggered in January.

AdvaMed is making a last-ditch effort this week to stop Uncle Sam from pulling the trigger on the impending medical device excise tax in January.

Scott Whitaker, the organization's president and CEO, penned a letter to President Donald Trump on Wednesday explaining why the medical technology industry cannot afford to wait for Congress to take action on the device tax issue.

"I understand that there have been discussions about addressing the device tax and other policies early next year," Whitaker noted in the letter. "The concern we have in applying retroactive relief to the device tax is a function of the unique status of this specific excise tax, compared to other business taxes that are generally paid at the end of the year."

If the device tax goes into effect in 2018, companies are expected to begin making payments in January on a bi-weekly basis, Whitaker explained. He said companies will spend millions in compliance costs to ensure processes and reporting are up and running to be ready to submit money to the IRS and avoid compliance penalties.

"Many companies have delayed these efforts in anticipation of repeal or further suspension of the tax, and will be incurring new costs that are not recoverable in a retroactive fix," Whitaker said.

The letter also pointed out that waiting until next year to repeal or suspend the device tax, if that were to happen, would create a hassle for the IRS, because the agency would have to go through the process of refunding payments to companies, a process made more difficult by the fact that the money is deposited in the general Treasury accounts and is based on individual sales, Whitaker noted.

"If companies make payments and the tax is retroactively repealed/suspended, then it is likely the IRS will have to issue guidance and set up an administrative process to issue numerous refund claims from companies," he said. "The entire process could take months before all payments are returned to companies."

Whitaker asked Trump to work with Congress to prevent the 2.3% levy from being reinstated on the medical technology industry, as any potential retroactive action next year would not fully undo the impact of triggering the tax on Jan. 1.

"Short of legislative action, I would strongly encourage you to direct the Treasury and IRS to provide whatever administrative relief you can," Whitaker told Trump.

The letter also refers to a Nov. 10 letter from AdvaMed to the IRS in which the organization describes the steps that can be taken to waive the bi-weekly deposit requirements.

Whitaker's letter comes a week after the U.S. House of Representatives proposed a five-year extension to the current medical device suspension.

The tax, which was built into the Affordable Care Act, first took effect in 2013. Congress passed a two-year suspension of the tax in 2016. The hope, at least at the time, was that the two-year respite from the tax would give advocates enough time to persuade lawmakers to get rid of the tax for good.