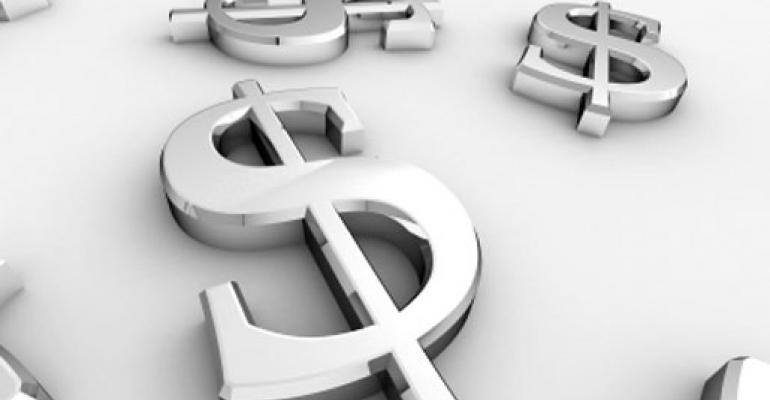 A deals expert dissects the factors that may change the size and volume of mergers and acquisitions in the medtech industry.

The days of mega deals in medtech will continue, according to one M&A expert, but the overall number of acquisitions of all sizes may dip--for a surprising reason.

Transactions in the medical device sector had the greatest deal value--$35.9 billion--in the second quarter among pharmaceutical and life sciences industries. That's one of the insights from the just-released PwC quarterly publication, "Global Pharma & Life Sciences Deals Insights Q2 2016 Update."

Of course, much of that value came courtesy of Abbott's planned $30 billion acquisition of St. Jude Medical. The Abbott-St. Jude deal followed several other multi-billion dollar transactions in recent years: Zimmer and Biomet, BD and CareFusion, Medtronic and Covidien, Johnson & Johnson and Synthes.

Dimitri Drone, partner, Global Pharmaceutical and Life Sciences Leader in PwC's Deals Practice, and one of the authors of the report, told MD+DI that he thinks massive buys in the medtech industry will keep occurring sporadically. "They're more the exception than the rule . . . Would I expect that to continue? I do, because I think that has become part of the industry's evolution."

According to the report analysis, there were 24 medtech deals announced in the second quarter, the same number as in the first quarter of this year. Still, the number of traditional M&A transactions could decline in the future, though not for the usual economic-related reasons.

Drone explained that life sciences companies, including medical device makers, are increasingly becoming more focused on personalized medicine and proving the value of their technologies. That effort has led many industry players to spend more time working with non-traditional companies and organizations in non-acquisitive ways such as partnerships and collaborations. "I'm seeing a lot of time and effort and energy going behind conversations with providers, academic medical centers, and organizations that you want to partner with, you want to do something with, but you're not going to buy them," Drone said.

Drone added that because these activities can take time and energy, the industry may see fewer M&A transactions as a result. He explained, "It wouldn't surprise me one bit if you see M&A volumes drop to a lower level on a go forward basis across the board, but deal activity be at or above the level that it's been in the past, because when you're looking at non-M&A deals, you might have to do a lot more of them to get to your intended effect."

What about the more conventional factors that could impact deal flow, like economic events (Brexit) or geopolitical tension (terrorist attacks, coups)? Drone said he doesn't usually expect a direct or immediate impact on the life sciences industry from major macroeconomic happenings because people will continue to get sick and need treatment. But, he pointed out, these events could lead to a shift in the financing environment if investors get nervous. "We know that with medtech as well as other life sciences subsectors, there's a lot of emphasis on continuing to replenish and grow out young companies. If they can't get funding . . . that does have an impact," he said.

However, no matter the shifts in the industry's priorities, life sciences acquisitions are not likely to dry up anytime soon, Drone emphasized. "I think that dealmaking is a key part of this industry and [though] you may see changes in how people approach deals, the types of deals that they do, etcetera, at the end of the day it'll continue to be a core part of how they grow and run their businesses."

For more on past M&A transactions in medtech, check out our comprehensive list of Medtech Mergers & Acquisitions of 2015.