Will the Latest Smith & Nephew Rumor Actually Pan Out? 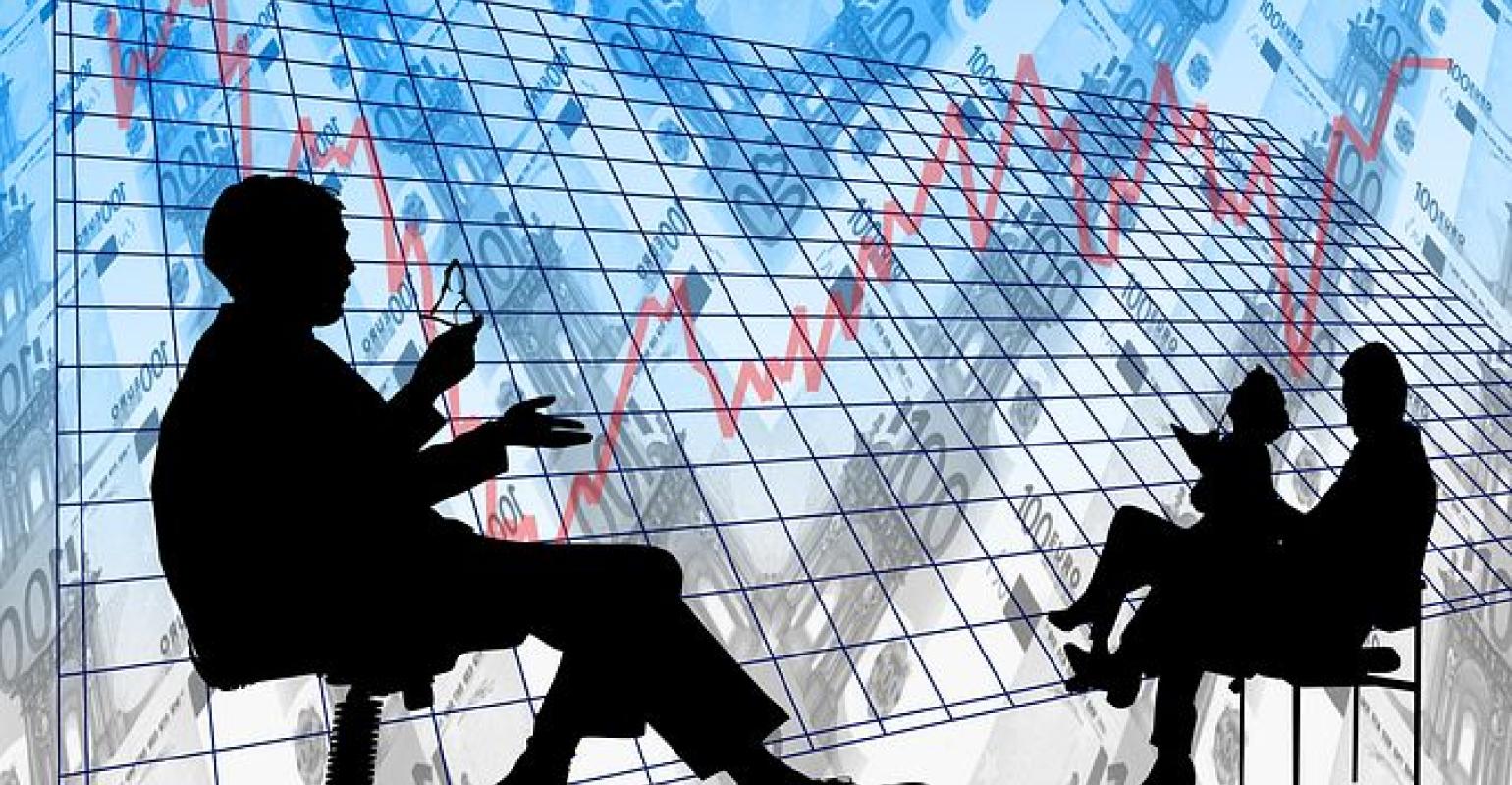 Based on recent developments, medtech analyst Mike Matson of Needham & Co. says the probability of Smith & Nephew being acquired in the next 12 months has increased.
Rumors of a Smith & Nephew takeout have swirled for years, but two recent business developments make a potential merger seem more likely.

It must be that time of year.

Wall Street is once again abuzz with speculation of a potential Smith & Nephew takeout. Deal rumors have swirled around the London-based medical device firm for years, this time fueled by CEO Olivier Bohoun's retirement plans, coupled with unconfirmed reports that activist investor Elliott Management Corp. has taken a stake in the company.

Smith & Nephew recently notified investors that Bohoun will retire by the end of next year, after seven years as CEO. Reports of Elliott Management Corp.'s interest in the company surfaced a day after the company announced Bohoun's intention to retire. A Bloomberg report cited unnamed sources familiar with the investment deal but said it is not clear how much of the company the hedge fund owns.

Based on these recent developments, medtech analyst Mike Matson of Needham & Co. said the probability of Smith & Nephew being acquired in the next 12 months has increased. "We believe the two events might be related and that they likely signal a change in strategy that could include selling the company," Matson said in a note issued Tuesday morning.

The analyst called out Stryker and Medtronic as two potential buyers of Smith & Nephew.  He analyzed both hypothetical deals, assuming a purchase price at a 35% premium to Monday's close, which would be in line with recent medtech acquisitions.

For Stryker, Matson said an acquisition of Smith & Nephew would increase Stryker's scale, market share, international presence, and would be significantly accretive to the company's earnings. He estimated that an acquisition of Smith & Nephew would make Stryker the market leader in the reconstructive hips and knees segment,  and in sports medicine. It would also significantly bolster the company's number two position in the trauma space, and bump the company to the number two spot in advanced wound care.

If Medtronic were to acquire Smith & Nephew, Matson said it would increase the company's scale, product breadth, and would be mostly accretive to its earnings. More specifically, such a deal would broaden Medtronic's orthopedics offering beyond spine. He estimated that the acquisition if it happened, would place Medtronic fourth in the reconstructive device market, second in sports medicine, fourth in trauma, and second in advanced wound care. Because Medtronic has minimal overlap with Smith & Nephew, Matson said the cost synergies would probably be smaller than it would be if Stryker was the buyer.

Johnson & Johnson (J&J) is an unlikely suitor for Smith & Nephew, according to Matson, because it is already overexposed to orthopedics, and because a proposed deal between the two could raise antitrust issues in the trauma space, as the combined company would have about 50% of that market. Also, J&J also faced challenges with its last large orthopedics deal, Synthes, the analyst said. He noted that J&J's orthopedics business accounted for 37% of its medical device sales in 2016, and the company has already secured the top two spots in the recon and trauma markets.