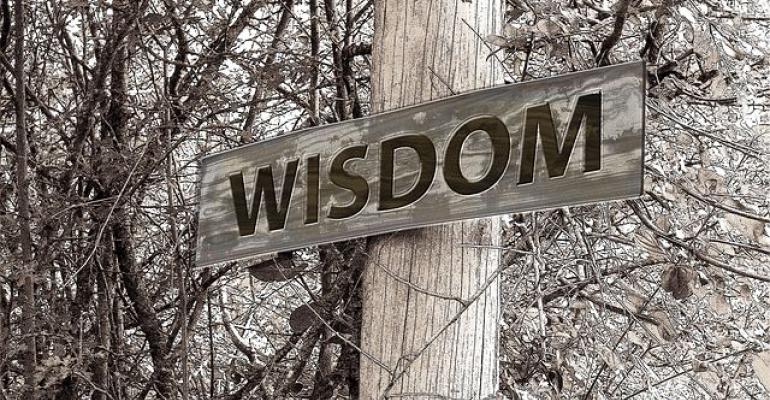 New surgical robotics systems entering the U.S. market may cause a ripple in Intuitive Surgical's sales cycle, but CEO Gary Guthart says the company's experience will ultimately prevail over the incoming competition.

Competition is certainly heating up in the field of robotic-assisted surgery, but if the CEO of the reigning market leader is sweating over the newcomers, he's not letting it show.

Given the recent FDA clearance of TransEnterix's Senhance Surgical Robotic System, plus whispers of new flexible robotic technologies in the works from other competitors, analysts have been on the lookout for potential chinks in the armor at Intuitive Surgical. But CEO Gary Guthart emphasized the company's deep experience in the space and said during the call that he worries a lot less about what others are doing and a lot more about what Intuitive is doing to satisfy customer needs.

"With regard to other systems that are coming or have come out, our experience goes back pretty far," Guthart said during the call, according to a Seeking Alpha transcript.

In terms of various approaches that have been explored in surgical robotics over the past 20 years, it's safe to say Intuitive has 'been there, done that' and that experience is what the company is banking on now as new entrants join the market. In fact, Guthart even shared some words of wisdom for these newcomers last year in a contributed article for MD+DI.

Instead of focusing on what the competition is up to, Intuitive has let its customers guide the company's R&D pipeline. "It's our customers who have really taken us to the position we are in with integrated systems, things that work very well together," Guthart said.

For example, if a surgeon is using a robotic system but has a manual stapler, that surgeon almost always has to scrub in and scrub out for that part of the procedure because it's unusual for a physician's assistant to fire a stapler, he said. "So the workflow of getting up and sitting down is really challenging. The challenge of integrating multiple different technologies from multiple different vendors at the OR is a headache, and they tell us that," Guthart said. "We like this all to work together as if it was designed with a whole thought."

As customers begin to have more robotic-assisted technologies to choose between, Guthart said he thinks they will think those things through as they make their decision. But it is reasonable to expect that some of those customers may be intrigued by what TransEnterix and others have to offer.

Morrisville, NC-based TransEnterix acquired the system now known as the Senhance in 2015 and the technology is now the first new market entrant into the field of abdominal surgical robotics since 2000. The two key differentiating characteristics of the system are the force feedback, which helps the surgeon "feel" the stiffness of tissue being grasped by the robotic arm, and eye-tracking, which helps control the movement of the surgical tools by simply moving their eyes.

"You would ask, could it delay sales cycles? And the answer to that is yes, it can in the near term," Guthart said. He added that the company is already competing with some of these new systems, like the Senhance, in Europe, and therefore is already used to talking to customers there as they evaluate new technologies and knows what questions to expect from U.S. customers.

"And so, it may cause some short-term ripples, but we will be ready to engage those conversations with hospitals," Guthart said. "And again, I think we didn't end up where we are by accident."

The advantage of being the market leader, Guthart said, is that Intuitive has an IP portfolio built on its previous experience of problems the company has overcome along the way, and the solutions it has patented as a result. "So that's something that's an asset for the company as we go forward," he said.

That strategy appears to be paying off, judging by the company's third-quarter earnings report. Intuitive said da Vinci procedures grew roughly 15% during the recent quarter, compared to the same period last year. The company also posted revenue of $806 million, which reflects a growth of 18% compared with $683 million for the third quarter of 2016.