Will China Be a Drag on Medtech This Year? 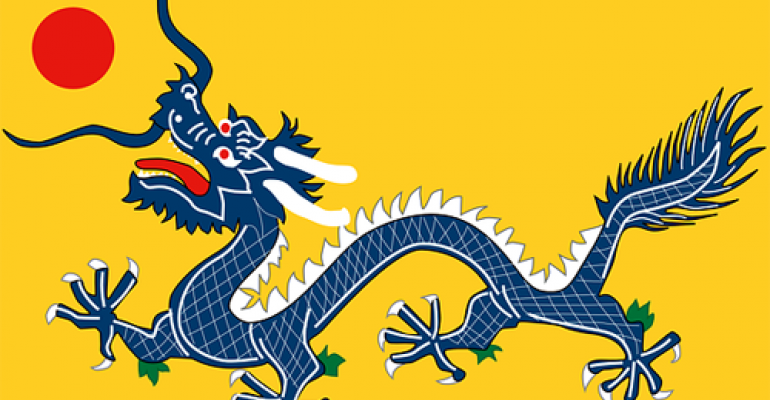 Medtech companies have long been attracted to China and emerging markets because of a fast-growing ecnonomy. That economy&#39;s slowdown has ripple effects in all industries.

Medtech companies have long been attracted to China and emerging markets because of a fast-growing ecnonomy. That economy's slowdown has ripple effects in all industries.

The Asian tiger seems to have lost some of its ferocity as worries about the Chinese economy is spreading fast and furious across the world.

The U.S. stock markets have been battered in recent weeks spurred by the selloff in Chinese stocks, but how will the medtech sector be affected?

"Like other companies, medtech has its fair share of emerging markets exposure," wrote Joanne Wuensch, an analyst with BMO Capital Markets.

The table below shows specifically what portion of medtech revenue of major companies come from emerging markets, including China

But it's not just a matter of the U.S. dollar getting stronger against the Chinese currency that makes the situation tough from a foreign exchange fluctuation perspective or the tanking of the Chinese stock markets.

The larger concern is signs of a Chinese economic slowdown. If demand falls in that country, that automatically has impact for U.S. companies looking to break into the Chinese market. That along with plunging oil prices is causing brows to furrow the world over.

The healthcare industry is typically protected than others from a deep recession but a slowdown of world's second-largest economy isn't exactly the most heartening news in the beginning of a new year.

Still, companies like Medtronic continue to invest in that Asian nation.