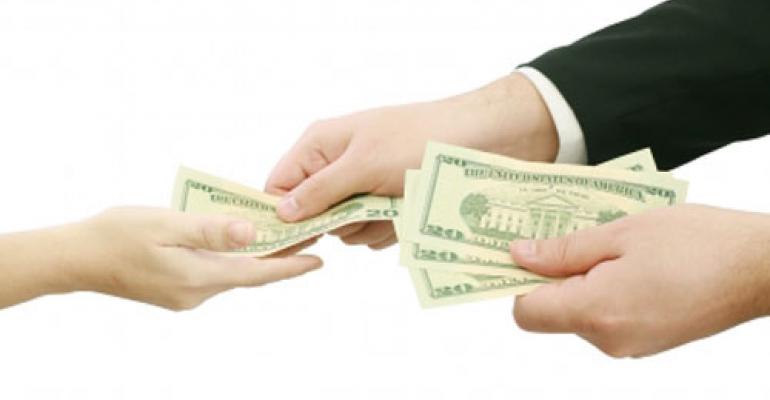 Allergan has agreed to sell for $66 billion, but buyer Actavis seems more interested in its pharmaceuticals than its medical device unit, says one analyst.

In a year that has not been short on huge M&A deals, Allergan and Actavis are likely to take the cake for the biggest transaction of 2014.

Earlier this week, Irvine, CA-based Allergan, which had been fighting a hostile takeover from Valeant Pharmaceuticals, agreed to sell to Ireland-based Actavis for $66 billion. The transaction will dwarf other 2014 medtech megamergers such as the combination of Medtronic and Covidien ($42.9 billion) and Zimmer and Biomet ($13.4 billion).

Although not a pure-play medtech deal (medical devices accounted for only 14% of Allergan’s 6.2 billion in sales last year, according to HT Capital Advisors), the transaction could still have implications for the medical device industry.

Burke Burkhardt, an investment banker at HT Capital Advisors, said it would not surprise him if, after the closing of the transaction, Actavis divested of certain operations to help pay for the deal. On the chopping block, he speculated, could be Allergan’s medical device unit, which produces facial and breast aesthetics.

“It is a noncore operation, and with sales estimated at $860 million, it would account for only 3.7% of the total estimated $23 billion sales of the combined Actavis/Allergan,” Burkhardt wrote via e-mail.

He mentioned that back in 2002, Allergan itself—in an attempt to become more of a pure-play specialty pharmaceutical player—spun off its optical businesses into a new company, Advanced Medical Optics.

Burkhardt said Actavis appears to have a similar objective of focusing on pharmaceuticals, and noted that some other aesthetic-oriented medical device companies and private equity funds would jump at the opportunity to buy Allergan's device unit.