Will Abbott Be Able to Fix-and-Flip Alere?

Abbott CEO Miles White sees Alere as "a fixer-upper," and said the company will divest some parts of the business after the amended deal closes. 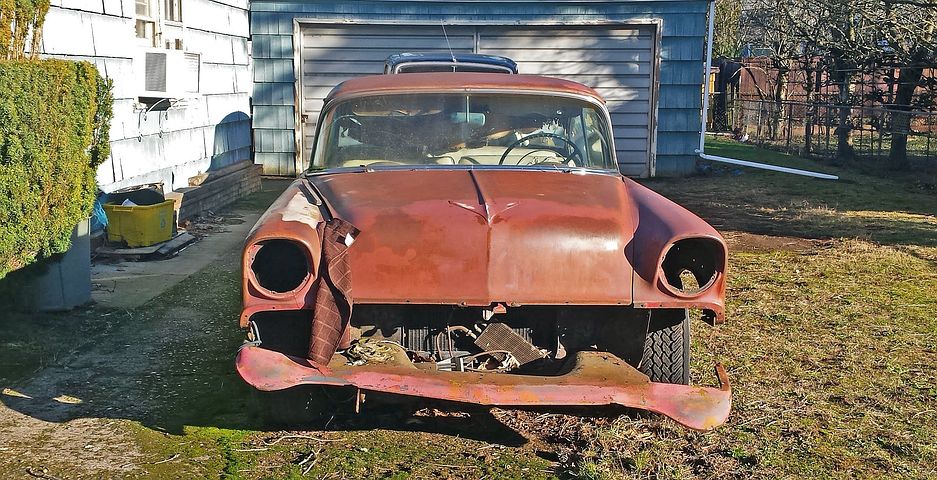 Abbott CEO Miles White isn't one to tiptoe around the elephant in the room. So, when it came time for questions during the company's first-quarter earnings call Wednesday, White was ready to talk about Alere.

"Look, the company had some challenges, we all know that, and it's a bit of a fixer-upper," he said.

Now that the embattled deal has been amended, White said Abbott is "pleased to have the resolution of this matter behind us."

While the timing of the deal is a bit up in the air, mostly because Alere still has to file its 10-K before asking shareholders to vote on the amended agreement, White said he really hopes to close the transaction by the end of summer.

As for the future of the company, and how investors should think about the acquisition going forward, it's probably a bit too soon to speculate. But it's safe to say Abbott will be eager to wash its hands of at least some parts of Alere, after the $5.3 billion deal closes.

White said he still sees point-of-care testing as an attractive space, and he acknowledged that the acquisition of Alere would significantly expand Abbott's presence in that sector. But the company no longer plans to keep all of Alere intact.

"We will divest a couple of pieces," he said. "When we first announced the signing of the deal, that wasn't clear, and wasn't known."

As Abbott executives have said repeatedly over the past several months, Alere is not the same company today that Abbott initially agreed to buy last year. That means the prospective sales and profits Alere will bring to Abbott's coffers will change from what the company previously anticipated.

"Obviously, the businesses that have had problems will either be gone, or smaller," White said.

As for updated guidance on Abbott's potential earnings power after the Alere acquisition closes, investors will likely have to wait until at least the fourth quarter for those details.

As analysts prodded White for details around Alere's potential financial impact on the company, the CEO pointed out that Abbott has a track record of improving the performance of challenged businesses.

Abbott's former medical optics business, which it sold to Johnson & Johnson last year for about $4.33 billion.

White said J&J acquired that asset at a particularly opportune time, because it is now taking share in the intraocular lens space "at a pretty nice clip," and the business came with a leading technology.

"And that business had its own struggles when we first acquired it," he said.

Abbott paid $1.36 billion for the business formerly known as Advanced Medical Optics (AMO) back in 2008. Prior to that deal, AMO's stock price had taken a beating, but Abbott saw its long-term growth potential.

"We're very proud of how AMO has performed over these last six years," White said. "And I think that was proven in the sale and value and so forth that J&J saw in it, and I think they're very happy to have that business."

Now Abbott will have the opportunity - for better, or for worse - to do the same with Alere.