Why Masimo Is on the Prowl for M&A

The company's CEO recently told analysts that he wants to diversify the business through M&A to avoid "the Kodak movement." 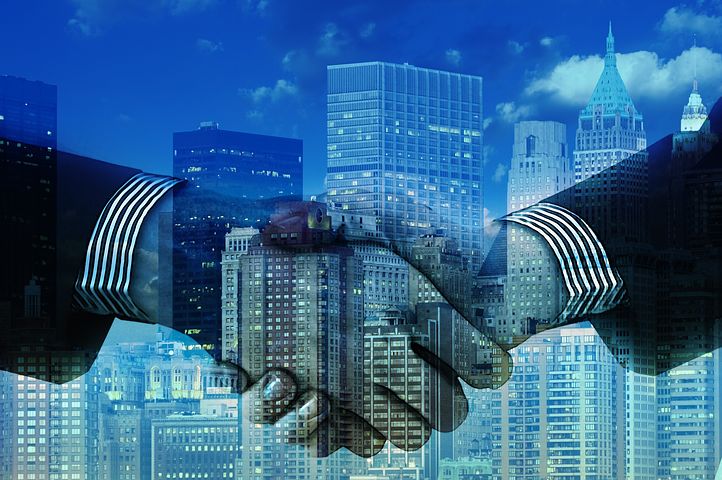 Masimo Corp. CEO Joe Kiani is looking at a well-known camera company for a lesson on what not to do.

"We want to create diversification for Masimo. ... I don't want the Kodak movement," Kiani said during the company's second quarter earnings call.

While the comment was made in a joking manner, there is some truth behind it. Kodak's failure to recognize digital photography as a disruptive technology serves as a cautionary tale for any industry that thrives on technological innovation. So Kiani is smart to want to avoid a situation in which the company's core business becomes obsolete because an emerging technology disrupts the existing market.

That's why Masimo, which is known mostly for its noninvasive monitoring technologies, is more interested in M&A opportunities that are "totally separate from our business" rather than adjacent to it, he said. "We're looking for opportunities in big markets" that are estimated to be about $3 billion or $4 billion in size and growing and seeing at or near double-digit growth.

"We're not looking for [a] $1 billion, $2 billion type of acquisition," Kiani said. "We're looking for what I call fixer-uppers in great neighborhoods."

In other words, Masimo is more likely to pursue a deal that it can pay for with its own cash, with the expectation that the asset would need "fixing and upping," possibly at the risk of being a bit of an earnings downer. "But we'd only do it if we were totally confident that it's going to pay a dividend as we optimize the value of Masimo in a new five- to seven-year plan," he said.

There are some companies Masimo is talking with actively, Kiani said, but "I can't say there's anything imminent, given where we are with our due diligence."

And even with potential M&A on the horizon, Masimo CFO Mark de Raad said R&D is still the lifeblood of the company. Masimo has historically spent more on R&D than most of its competitors, de Raad said, and "there is no reason to assume that's going to change.'

This past quarter Masimo's R&D spending was a bit lower due to some accounting reclassifications, he said, but over the next couple of years, the company expects to see the kind of investments in R&D it has historically had. In general, de Raad said, that puts R&D at about 8% to 10% of total operating expenses.