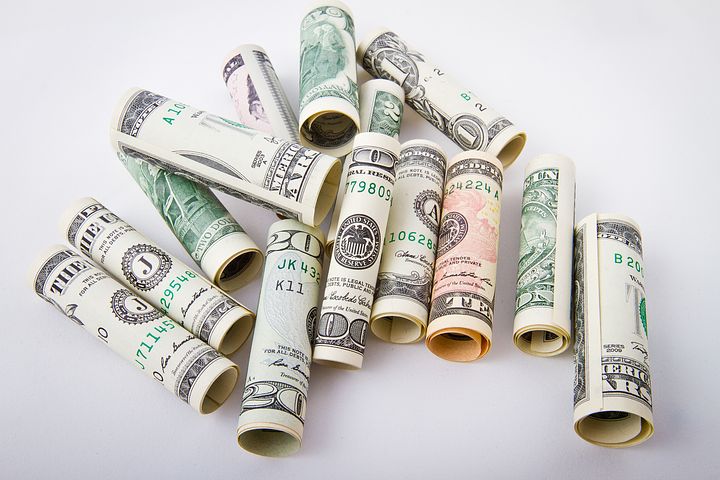 Hologic Inc. threw analysts and investors for a loop this week with its $1.65 billion proposal to buy aesthetic technology maker Cyosure Inc., a deal that would place Hologic in a new, albeit fast-growing cash-pay segment.

If all goes according to plan, the acquisition will close in April. At $66 a share, the deal has an equity value of about $1.65 billion and an enterprise value of $1.44 billion net of cash.

"[Cynosure] is not what we expected," Canaccord Genuity healthcare analyst Mark Massaro said in a note to investors Wednesday.

But once the initial shock wore off, the deal seemed to make sense for the Marlborough, MA-based company, at least in some ways.

"While we (and the market) were surprised to see Hologic make a big deal to enter the aesthetic market, we like its acquisition of Cynosure," Massaro said in his note, pointing out that the deal enables Hologic to accelerate its top- and bottom-line growth, will diversify the company's revenue sources, and will reduce risks related to reimbursement.

"With Cynosure, Hologic acquires an industry-leading aesthetics player with very attractive growth prospects," Massoro said. The company is expected to grow its 2017 revenues by more than 12%, the analyst said, and its EPS by more than 20%.

Mike Matson, an analyst with Needham & Company, also said the deal came as a surprise, but makes sense for Hologic, as Cynosure will take the company beyond its core reimbursed diagnostic and surgical procedures into the world of cash-pay cosmetic procedures. Matson also pointed out that about 60% of Cynosure's sales come from outside of the plastic surgery and dermatology specialties, and that Hologic "believes that its OB-GYN channel provides fertile ground for expansion of cosmetic procedures as physicians of all specialties seek to increase their income through cash-pay procedures."

Hologic recently divested its blood screening business, which had been suffering from declining sales, in a sale to Grifols for $1.85 billion in cash. That deal closed at the end of January.

Still, other analysts questioned the risk and timing of Hologic's decision to buy Cynosure when the stock is at an all-time high. Some may wonder if Allergan's $2.47 billion offer to buy Zeltiq Aesthetics, which was announced earlier this week, accelerated the Hologic-Cynosure deal, said Sean Lavin of BTIG.

"The purchase price combined with a larger deal than expected, a move into a new area, which always has risk, and an area that is very economy-sensitive may lead to investors not loving this deal and pressuring [Hologic] shares," Lavin said. "We see the deal as mixed."

Cynosure will accelerate Hologic's growth profile and open the attractive aesthetics market, Lavin acknowledged, but he said it is not clear to him how much the company will be able to leverage its OB-GYN customers in the medical aesthetics segment. If the company can sell these new products into its existing relationships, the analyst said, the deal could do very well.

"That said, it increase's Hologic's exposure to capital sales and to swings in the economy," he added.