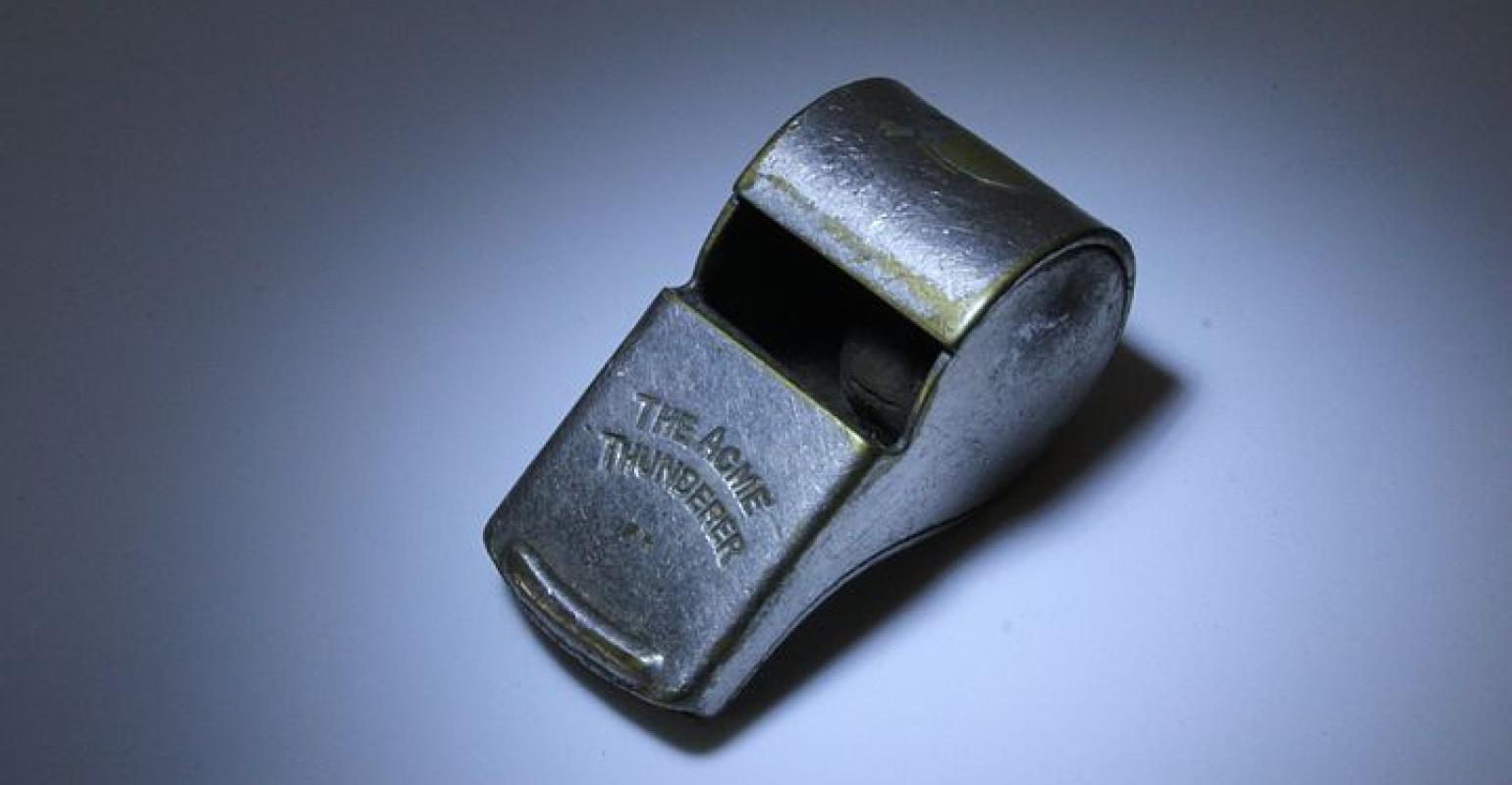 Whistleblower Complaint Against Obalon Found to be Unjustified

After scraping a stock offering last month to investigate a whistleblower complaint, the weight-loss balloon company said the allegations were found to have no merit.

Late last month Obalon pulled the plug on a $35 million stock offering to investigate allegations of improper revenue recognition during the company's fourth quarter. Obalon said that investigation is now complete and the allegations in the complaint are without merit.

"We took the whistleblower complaint very seriously and conducted a thorough investigation," said Les Howe, chair of Obalon's audit committee. "The investigators found no merit to any of the whistleblower allegations, determined that preliminary revenues were not misrepresented and that management did nothing to mislead investors."

Prior to its U.S. launch in January 2017, Obalon worked with its audit committee to develop a robust procedure for appropriately recognizing revenue, according to CFO Bill Plovanic.