Which Medtech Jobs Are In Demand? 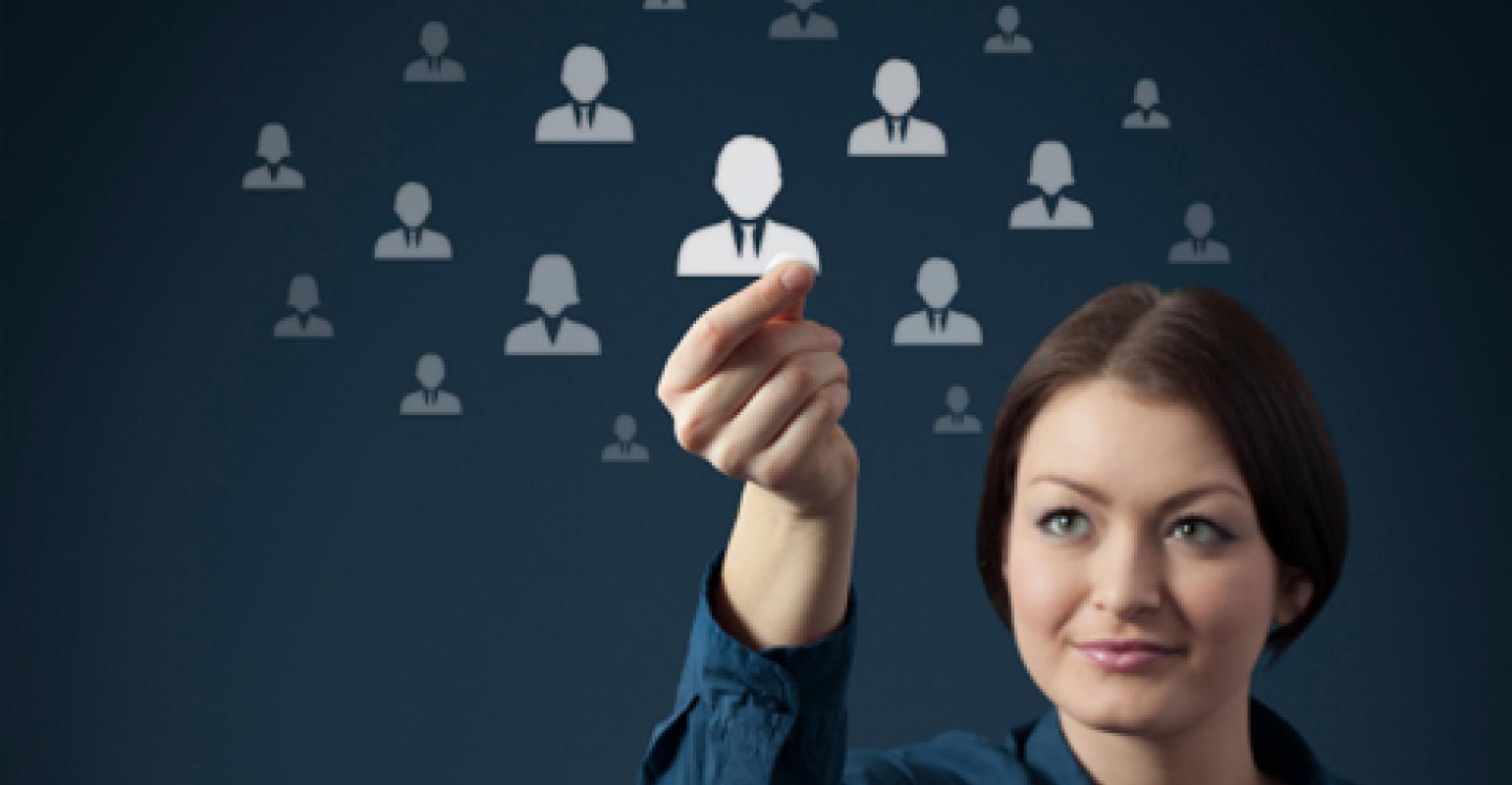 Jeffers recently spoke with with MD+DI about which medtech jobs are in demand, which areas of the country offer the most opportunity for job seekers, which positions are paying well, start-ups vs. established firms, and how to land a job in the industry.

MD+DI: Which positions are in demand in the medtech industry?

Bob Jeffers: It’s always been cyclical. What we’re finding is that over the past four years or so positions involved in regulatory affairs, quality engineering, quality assurance—both on an international and domestic basis—seem to be growing. The demand is there with government intervention as far as FDA is concerned and the fact that the European standard will be changing. They’ve just announced recently they’re going to be mimicking FDA in some of their procedures and requirements. Given that, there’s going to be an ongoing demand [for these positions].

MD+DI: What market segments have openings? Are manufacturers of certain device classes hiring more than other manufacturers for the types of candidates you just mentioned?

Jeffers: What we’re finding is that orthopedics—meaning spine, hip, knee—is a big deal. Cardiovascular applications, as the population ages and people live longer, you’re going to need that. There are neurosurgery devices, naturally. Those seem to be the biggest areas out there. And oncology is always going to be a big deal from the biotech side.

MD+DI: What positions are declining in demand?

Jeffers: Most of the operations positions and some of the allied engineering functions are disappearing. Fewer and fewer operations positions [are available] across the board, and you’d expect that because, quite frankly, more and more of the positions are leaving the sunny shores of the United States for Asia—China, Singapore, Korea, Thailand. There are some going to Vietnam, actually. Also, India is just starting [to grow]. It’s becoming economically feasible or popular, in some regards, to have a European presence as well.

Jeffers: Yeah. You’re still going to need them. You may not need as many. You may need more if you don’t automate. But you can put only so many people on an injection-molding machine or an extruder or a blow molder.

MD+DI: Do you see any long-term trends?

Jeffers: I don’t see much improvement in manufacturing unless it’s in contract manufacturing. There are some here in California. There are a lot dotted throughout the country and offshore.

MD+DI: Are there enough qualified candidates for the positions that are in demand?

Jeffers: That’s one of the big problems. Some of the universities now have courses in regulatory affairs that they didn’t have years ago. As a matter of fact, I have some personal friends and business acquaintances, people that I’ve worked with even when I was with McGaw Laboratories, that have been or are professors at the University of Southern California, the University of California, San Diego, just to name two.

The industry and the universities are trying to address [the lack of qualified candidates for medtech jobs]. It’s just not one of the glamor jobs. People don’t necessarily look at it as a creative industry, even though it really is in many ways. The type of interface that you have is a little more challenging because you’re not dealing with things, you’re dealing with people and procedures. It’s all about your soft skills and capabilities.

John Conroy is a frequent contributor to MD+DI. Reach him at johnconroy@roadrunner.com.