Which Medtech Companies Hired the Most People In the Last 5 Years? 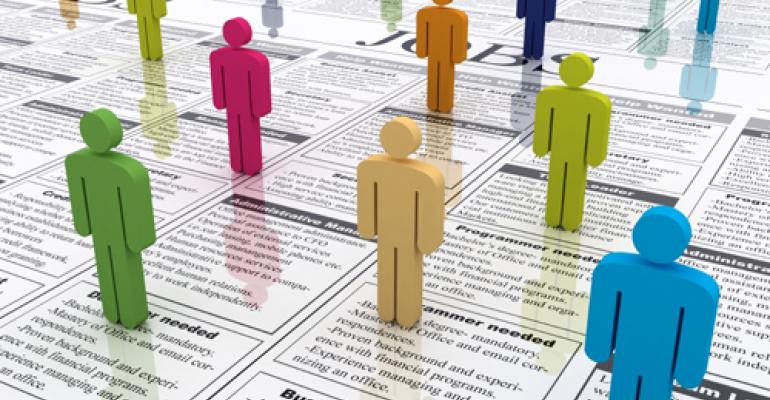 A recent report paints a strong picture of the medtech industry showing across the board job growth in 2013. Here is a slideshow of the 10 medtech companies that hired the most people last year.

A recent report from Evaluate Medtech and EPVantage, the editorial arm of market research company Evaluate shows that medtech companies large and small have been growing in terms of employment in 2013.

This despite the 2.3% medical device tax, which was characterized by the industry as a job and innovation-killing mechanism. In fact the author of the report told the Boston Business Journal that companies, some of whom cut jobs in anticipation of the tax have largely adjusted to it. For instance, St. Jude Medical's headcount is higher than where it was before the tax took effect, according to EPVantage's data.

The slideshow which is based on the report showing a stable employment in medtech, shows the companies that hired the most people in the last five years in ascending order

CORRECTION - An earlier version of the story wrongly described these companies as having done all the hiring in 2013. The reprot is on the medtech industry in 2013 but the number of people hired was over a period of five years ending in 2013.