Which Medical Sales Reps Get Paid the Most? 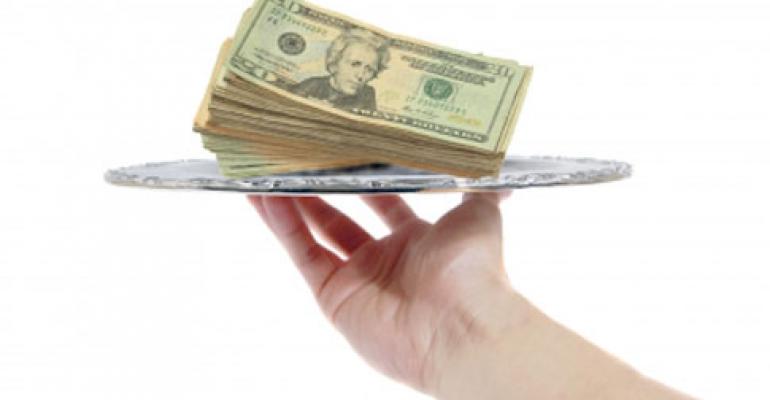 Medical sales is known as a lucrative profession, but even within sales, some representatives get paid more than others. Find out what an annual salary report says is the best-paid category of medical sales.

Medical sales is known as a lucrative profession, but even within sales, some representatives get paid more than others. Find out what an annual salary report says is the best-paid category of medical sales.

Selling medical products is a big business and one that pays well too—after all, sales manager is one of the highest paying jobs in medtech. But, as with any job, there are some sales representatives who are better compensated than others. The MedReps.com 2015 Medical Sales Salary Report breaks down medical sales rep incomes by several characteristics, including product category, age, gender, and company size, among others. The average income for medical sales reps is $141,464, about the same as in 2014.

So which medical product category pays sales reps the most? It's the reps hawking health IT and software who take home the biggest paycheck: an average $169,881, split roughly 50-50 between base salary and commission/bonus. Reps selling surgical devices are the next highest-paid, at $158,328. Product categories including capital equipment/durable medical equipment (DME), medical device, and biotech/biopharma all fare well too, with reps making more than $150,000 on average. The lowest paid product categories include salespeople offering home health products. These reps make $83,065, on average.

A total of 2,772 medical sales professionals completed the MedReps.com survey, with the majority, 76%, in field sales. Most of the professionals (69%) work for manufacturers.

As with many jobs, there was a wide disparity in average income based on gender, with women in sales making on average $120,271 while men take home an average $151,554. According to the survey report, only 10% of the top-paying job titles are held by women and women are more likely to sell the lower-paying product categories like home health. The report author writes, "Clearly, the glass ceiling has yet to be broken in medical sales."

Other factors that can impact income is the amount of travel and where the rep lives. The reps who travel most earn the most, though there wasn't a large difference between people who travel 50% of the time (average income $161,042) and those who travel 75% of the time ($163,903). High-paying states for medical sales jobs are Hawaii, Rhode Island, and Colorado.

Check out the report for other insights. And on a lighthearted note, if you aren't a male sales director in health IT/software and traveling 75% of the time, well, at least you could always consider moving to Hawaii.