In Which Life Sciences & Health Startups Did Google Ventures Invest in 2015? 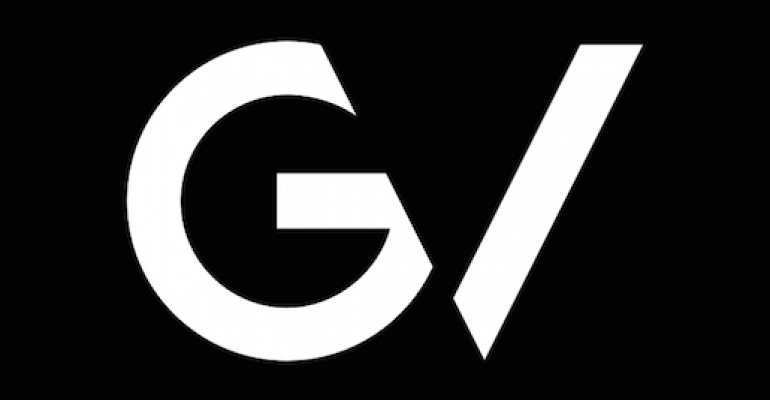 Life sciences and health are the most active areas for investment at Google Ventures. What startups in that industry did the venture arm of Alphabet fund in 2015?

Life sciences and health are the most active areas for investment at Google Ventures. What startups in that industry did the venture arm of Alphabet fund in 2015?

Google Ventures is going to start off 2016 with $2.4 billion under management. This year, life sciences and health remained the most active area of investment, according to a blog post by Bill Maris, president and CEO of the venture arm of the parent entity Alphabet.

GV reportedly has $300 million to invest annually in the U.S. and much of that money will probably be poured into life sciences and health startups again, given Maris' commitment to focus on such investments in the new year and beyond.

To get an inkling of what kind of startups piques the interests of GV, it's worth looking at its portfolio - 23andMe for instance is a company that Google invested in the path. Below is a slideshow of the life sciences startups GV has invested in so far in 2015, starting with the most recent in November, based on tweets from by GV.