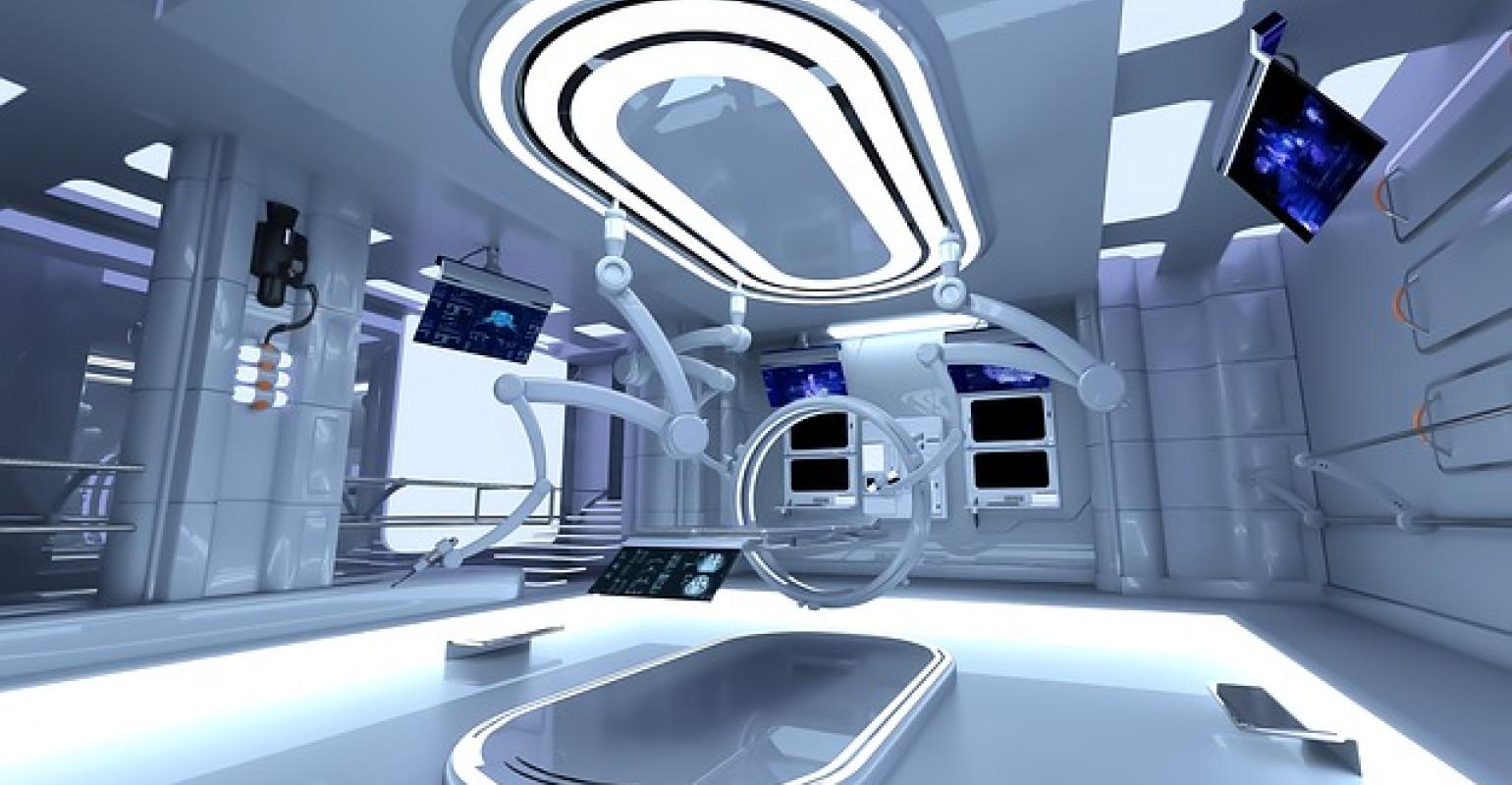 Image by alan9187 from Pixabay