Where to Move to Land a Job in Medtech 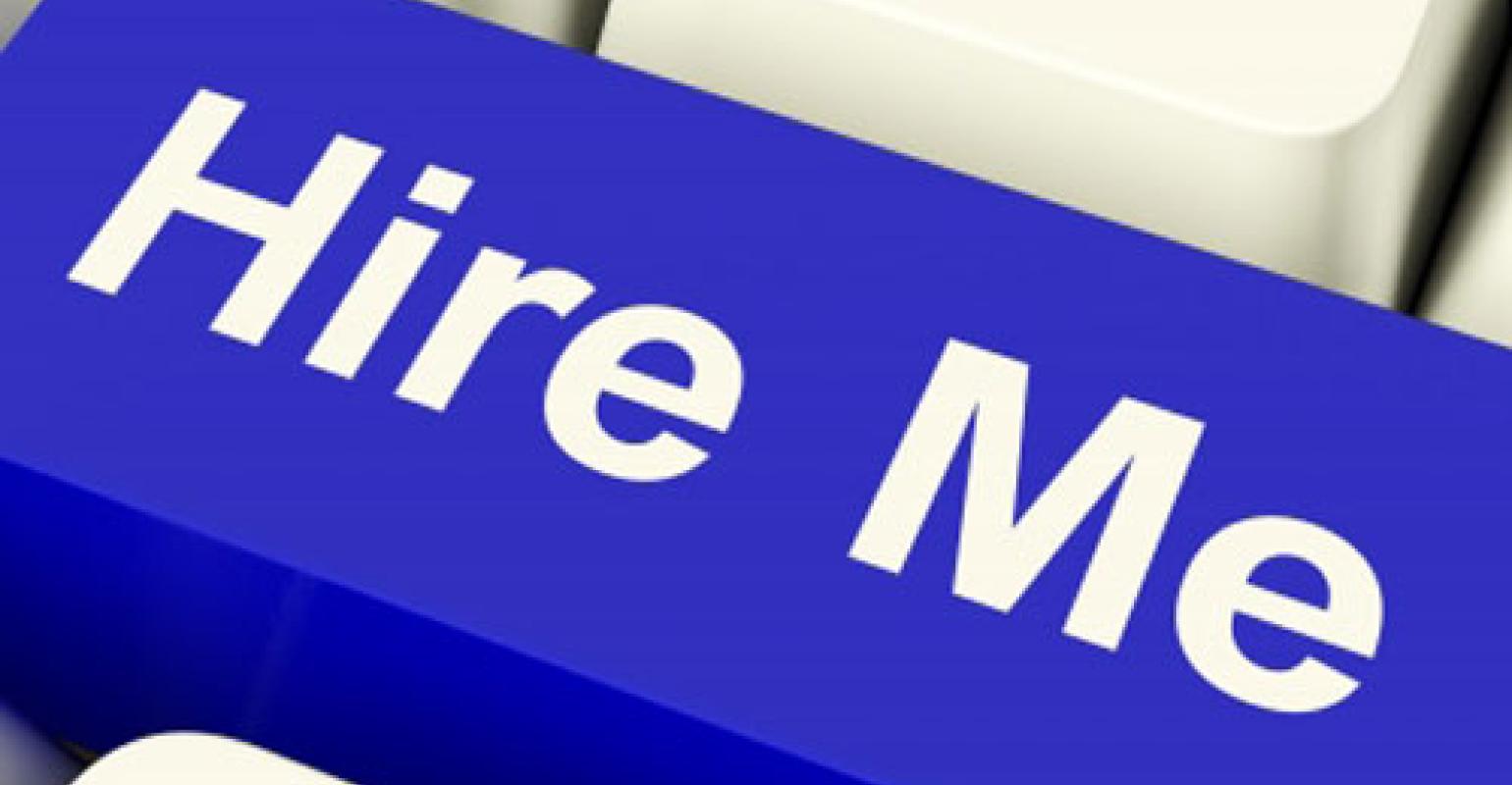 MD+DI: Are certain regions in the United States stronger than others in terms of the number or types of medtech positions available?

Jeffers: California is losing a lot of businesses. Texas is growing, so you’ve got that. There are a lot of people who either can’t or won’t make the transition to Texas or to the South. Another area, Boston, is a mini-burgeoning area, I would say, for biotech [with] a lot of little start-ups. The Bay Area has always been on-again, off-again. California itself has some issues with high cost of living and high taxation. That’s a bit of a problem right there.

Southern California is pretty much recognized for medical devices. When you go down south to San Diego, they’re more of biotech in terms of devices, pharmaceuticals, and that type of thing. The Bay Area is a mix of the two as well. In between there there’s not a whole lot. There are specific areas where medical devices may have a presence.

John Conroy is a frequent contributor to MD+DI. Reach him at johnconroy@roadrunner.com