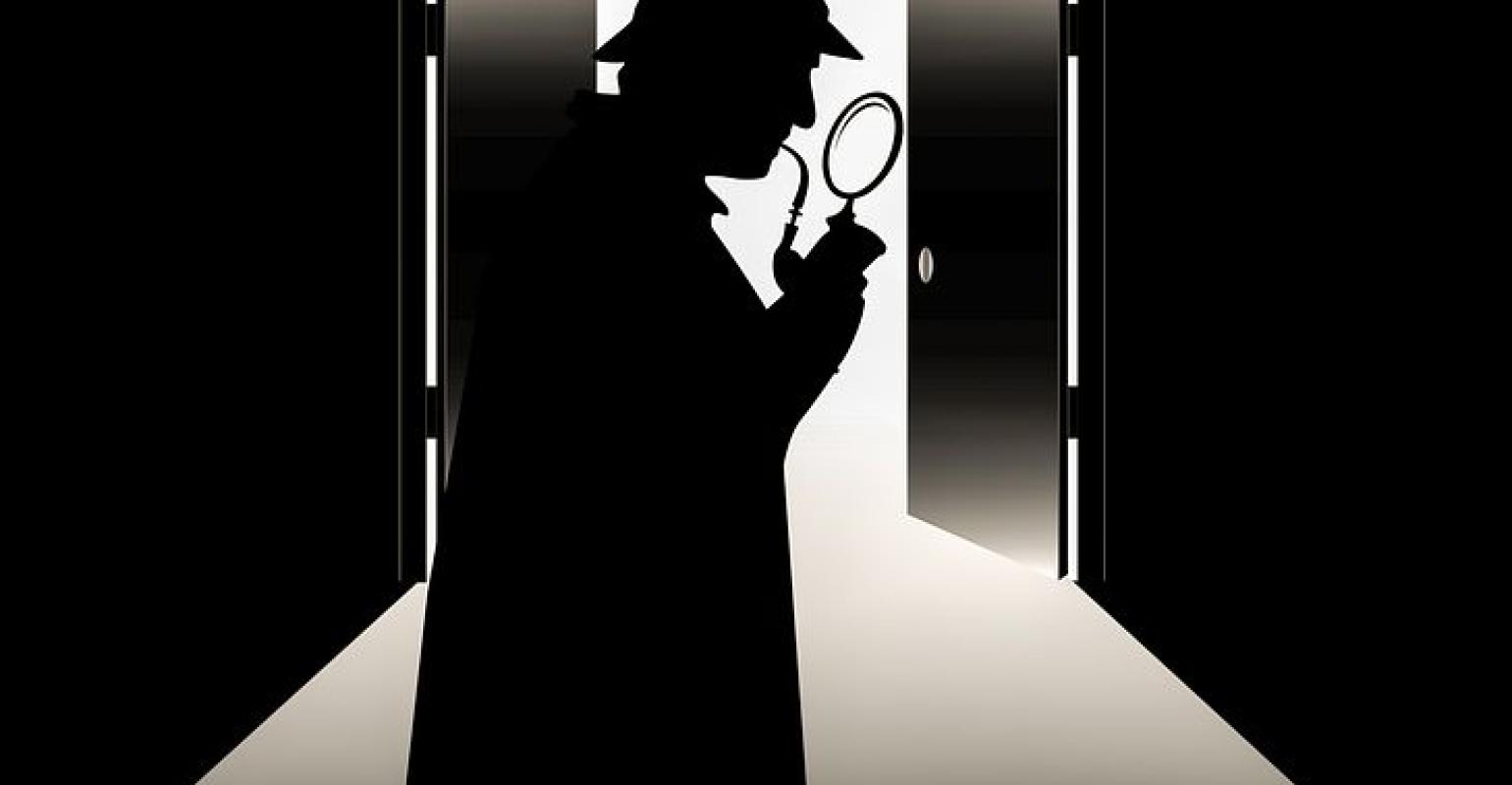 Given renewed concerns about a Department of Justice investigation that AtriCure disclosed last year, an analyst has reviewed prior medical device industry investigations.

Renewed concerns about a Department of Justice (DoJ) investigation involving a key player in the atrial fibrillation space has prompted one medtech analyst to review similar investigations in the industry.

In March 2018, Mason, OH-based AtriCure, disclosed that it received a civil investigative demand from the DoJ over potential off-label marketing of the company's Deep hybrid procedure products, which account for about 10% of AtriCure's total sales. AtriCure's Deep procedure is not FDA approved to treat atrial fibrillation, but the devices that are used in the procedure have FDA clearances for tissue ablation and the company is currently running a trial to support approval for an atrial fibrillation indication.

It should also be noted that this isn't AtriCure's first DoJ investigation. The agency investigated AtriCure several years back for off-label marketing, physician kickbacks, and reimbursement fraud. The company ended up paying nearly $3.8 million to settle the allegations and signed a five-year corporate integrity agreement (CIA) that ended in early 2015.

According to Needham & Co.'s Mike Matson, prior investigations involving medical device companies accused of physician kickbacks, reimbursement errors (improper coding), and/or off-label marketing took a median of 2.5 years and a median fine of $13 million to resolve.

"We believe that AtriCure significantly improved its culture and compliance practices after the prior settlement and CIA making additional legal issues unlikely (though not impossible)," Matson said in his Sept. 20, 2019 report.

Assuming the government's current investigation finds issues with AtriCure, Matson speculated that the worst case is that the company will have to pay a modest fine (up to $10 million) and sign another corporate integrity agreement. Even so, Matson said he does not expect such an outcome to impair AtriCure's revenue growth.

Matson's report was based on a review of 33 other federal investigations of medtech companies, although the analyst said that in some cases multiple companies were targeted as part of industry-wide investigations. Of the 33 investigations he reviewed, 28 were resolved. Of those cases, 21 required fines 14 required corporate integrity agreements, and six required deferred prosecution agreements.

"In general, the fines appear to be scaled to the size of the companies, with smaller companies paying smaller fines and larger companies paying larger fines," Matson said. "In addition to the fines, some companies also had to pay for law firms to monitor their compliance overhauls for up to 18 months."

Looking at medical device companies similar in size to AtriCure, Matson noted that Cardiovascular Systems was subjected to a 25-month investigation for alleged physician kickbacks that was settled with an $8 million fine and a CIA.

In spite of the current investigation, Atricure remains on Matson's list of 25 attractive M&A targets in medtech.

In June 2018, Matson noted in a report on the company that both the Heart Rhythm Society and the Society of Thoracic Surgeons issued recommendations in 2017 on concomitant ablation and the analyst said that should serve as a long-term tailwind to AtriCure's open-heart ablation business, which represents almost half of the company's sales.

Another development that makes AtriCure interesting as a potential M&A target is the company's recent acquisition of Redwood City, CA-based SentreHEART, a company developing percutaneous left atrial appendage management solutions. The SentreHEART acquisition could end up costing AtriCure $300 million if regulatory and reimbursement milestones are met.

SentreHEART is developing the Lariat left atrial appendage (LAA) closure device. Lariat is being evaluated in aMAZE, a pivotal clinical trial evaluating the use of the device for closure of the LAA as an adjunctive treatment to ablation in patients with persistent or longstanding persistent atrial fibrillation.

The SentreHEART deal was announced the day before Needham & Co.'s annual medtech and diagnostics one-on-one conference and Matson reported on Aug. 15 that the acquisition was a focal point of his meeting with AtriCure management during that conference.

"[AtriCure] management believes that patients with persistent and long-standing persistent atrial fibrillation will ultimately receive a combination of three treatments: surgical ablation (with its Convergent or Deep procedures), left atrial appendage closure (with its AtriClip or Lariat), and catheter ablation," Matson said in his Aug. 15 report.

The company wants to become a "category killer," he said, offering a broad range of tools for the first two treatments. Catheter ablation is simply too crowded and dominated by large cardiovascular companies, Matson noted.

"We believe that [AtriCure's] acquisition of SentreHEART is analogous to Boston Scientific’s acquisitions of Symetis, which brought it a second TAVR system, and Cryterion Medical, which brought it a second balloon ablation system," Matson said. "We also believe that Lariat will be priced substantially higher than AtriClip so any cannibalization of AtriClip is likely to drive a positive mix shift."