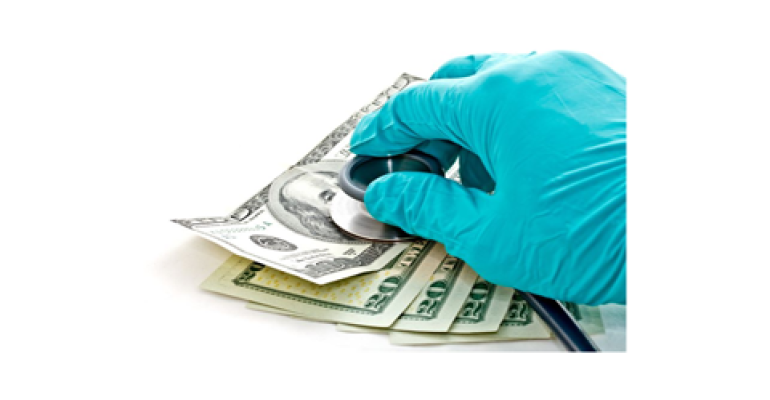 Last year, the Centers for Medicare and Medicaid Services released results of the Pioneer ACOs and now the agency has released the next generation model for accountable care organizations.

Last year, the Centers for Medicare and Medicaid Services released results of the Pioneer ACOs and now the agency has released the next generation model for accountable care organizations. 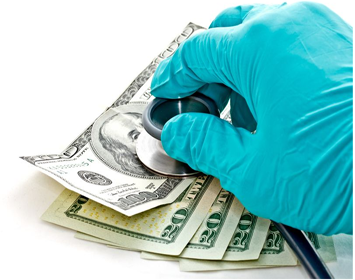 The results of the Pioneer ACO program are mixed at best. While 32 health provider organizations started, only 19 remained as many participants left the program.

Still, some were able to win significant savings, according to the Brookings Institution, and the Centers For Medicare and Medicaid Services remains optimistic about the future of the accountable care organization program.

With that in mind, the federal agency has released the next generation model for ACOs.

It's called the Next Generation ACO model, and one of the chief differences is the way it set benchmarks for lowering cost. Previously, the program would look at recent expenditures of a participating provider organization and look for annual cost reduction or savings by comparing current expenditures, according to the Deloitte Center for Health Solutions.

But many organizations complained that it would be difficult to show annual improvements, especially in parts of the country where healthcare costs were already low.

This time around, CMS is setting benchmarks in advance in the hope that the model will be more amenable to participating provider groups, according to the Deloitte analysis.

The new model also has another key change. Previously Medicare beneficiaries were not really locked in to the ACO giving them the freedom to see providers any where they wanted. In the next generation ACO model. ACO participants can ask Medicare beneficiaries if they want to be assigned to a particular ACO. If they agree, it would make it easier to track these ACO patients.

One of the primary tasks of ACOs is a population level patient management and knowing that one patient is seeking care at one ACO makes it easier to track their care and progress rather than if they were to be distributed elsewhere.

"A chief complaint of many [Medicare Shared Savings Program] ACOs has been that beneficiaries are not “locked in” to one ACO and can seek care from any Medicare provider," according to the Deloitte analysis. "This feature has made it difficult for participating organizations to track their ACO population and could also affect financial and performance results."

The third big change is the expansion of the adoption of financial risk - the providers can adopt 80% risk sharing or 100% risk sharing.

Medicare expects 15 to 20 provider organizations to participate in this next generation ACO model.