What Other Companies Could Medtronic Buy With its War Chest? 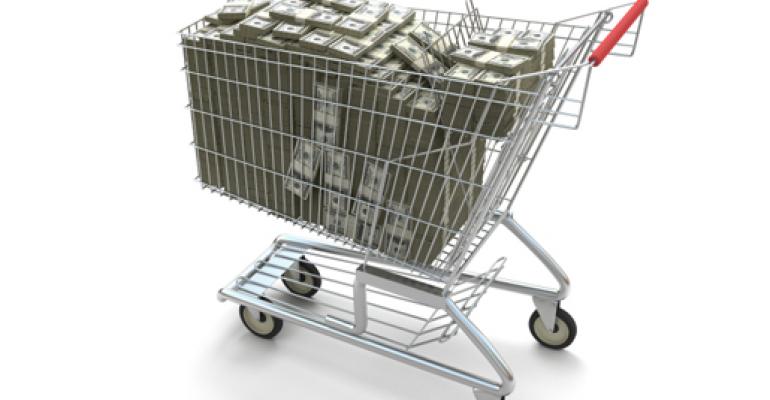 Medtronic has been gobbling up companies and technologies in the past 15 months and the pace may quicken further. What companies could be in its radar?

Medtronic has been gobbling up companies and technologies in the past 15 months and the pace may quicken further. What companies could be in its radar?

On Monday, Medtronic took a $500 million charge recording a one-time income expense as part of an internal restructuring that frees up $9.3 billion in cash, net of taxes.

"Based on cash as of end of [fiscal first quarter of 2016 Medtronic] now has access to $12.5 billion in cash with $5.5 billion still trapped overseas," wrote Danielle Antalffy, a research analyst with healthcare investment bank Leerink Partners, in a research note on Tuesday.

The first priority would be to do what good public companies do - pay down debt and return cash to shareholders in the form of dividends or share repurchase plans. But some of that money will also go toward buying up other companies, the third financial priority that the Irish medtech company has.

"[Medtronic] now has the financial flexibility to more easily deliver on all 3 financial commitments, which we believe could set the stage for more aggressive M&A going forward," Antalffy wrote.

Medtronic has been a very active buyer even after closing the $50 billion Covidien deal shattering all previous notions of how its acquisitions capability would be reduced as it digests that firm.  Since announcing plans to acquire Covidien in June 2014, Medtronic has acquired 14 companies, according to a review of its press releases

One can only imagine what "more aggressive" might mean in the future.

One area is cardiology of course and Antalffy believes Medtronic may make a play for an LVAD (Left Ventricular Assist Device) technology. After St. Jude Medical swallowed up Thoratec, the other major player in the field is HeartWare.Then there is Abiomed, which has a percutaneous VAD, Antallffy wrote. Both LVADs and percutaneous VADs are considered to be high-growth areas.

Antalffy believes Medtronic could also dip its toes in imaging technology as well as in minimally invasive technologies.