HomeBusinessWhat Matters in Medtech Now?
Recent
Has Medtech Shifted to a Seller's Strike?
May 20, 2022
Medtech in a Minute: The Industry Loses a Legend, and More
May 20, 2022
NeuroOne’s Bid for Long-term Use of Evo sEEG Shot Down by FDA
May 20, 2022
Minnetronix Improves Image Quality with Surgical Camera and Other Supplier News
May 19, 2022

What Matters in Medtech Now? 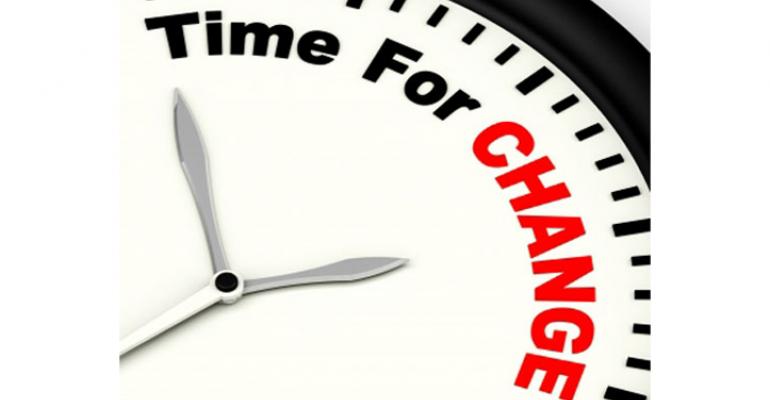 Value-based care and the potential for a corporate tax holiday are a couple of the big topics in the medtech policy spotlight. Here’s how these issues could impact medical device companies.

With a new administration comes a new direction. That begs the question—with changes at federal agencies and proposed tax reform, is the medtech industry seeing a shift in priorities?

Any Adjustments for Value-Based Care?

After years of championing value-based care, CMS now plans to pull back on its bundled payment experiments. It issued a proposed rule in August that would allow many hospitals to take part voluntarily in its Comprehensive Care for Joint Replacement (CJR) program, instead of being required to participate. That program was initially the first of its kind in making participation in the bundled payment model mandatory for certain hospitals. It was being expanded from joint replacement to include hip and femur fractures as well as cardiac rehabilitation, acute myocardial infarction, and coronary artery bypass graft episodes of care. The CMS proposal would call off that expansion too.

Amy Bassano, acting deputy administrator for Innovation and Quality and acting director of the Center for Medicare and Medicaid Innovation at CMS, said it is too early to determine how hospitals are reacting to the proposed rule.

When asked during a CMS Town Hall session at The MedTech Conference powered by AdvaMed whether hospitals were withdrawing from the CJR program, Bassano said, “It’s too early to tell. We’re still in rulemaking on that . . . [there’s] more to come on that.” She noted that CMS hopes to publish a final rule by the end of 2017.

Despite the CMS pullback from a mandatory bundled payment model, Brian Chapman, principal at ZS, told MD+DI that support for value-based care remains strong at medical device companies. Providing valuable therapies and services will remain essential for patient care, though the exact ways this is done may change.

“If you look at our clients, the medtech companies, many of them were trying to figure out how to help their customers do that. They were bolting on services. I don’t think they just stop offering them,” Chapman said. “I think they still may keep trying, but the value of those specific services that were targeted around helping people succeed with CJR suddenly goes down . . . But I think the idea of episode of care and bundling, that’s not gone away.”

Would a Repatriation Tax Holiday Help?

President Trump’s tax plan calls for a repatriation tax holiday that would give companies with cash held abroad a way to bring those funds back to the United States at a tax rate well below the corporate tax rate. Many companies in the medtech industry have large amounts of money overseas, so this potential tax holiday could impact the sector.

If the repatriation tax holiday is implemented, will this mean more growth and investment for medtech? Some general analyses—not medtech-specific—have pointed out that in the past, company shareholders have benefited from share buybacks after tax holidays, but few re-investments have been made. CNBC reported earlier this year that company executives surveyed said they plan to prioritize reducing debt, buying back shares, and funding mergers and acquisitions.

Chapman said he doesn’t see any major changes or large acquisitions coming out of a potential tax holiday, noting that the money could be returned to shareholders or used to fund relatively small—$50 million–$100 million—deals. “With the possible exception of some financial engineering that might happen in a one-time deal, I don’t see much.”

In particular, Chapman doesn’t see a negative impact from potential tax reform on places like Ireland, which has seen robust growth in its medical technology sector. Referring to Ireland’s medtech success, he said, “It’s not because of taxes. It’s because of a competence . . . Therefore, I’m skeptical that there’s a massive change.”

Ivan Houlihan, vice president of Life Sciences at IDA (Investment and Development Agency) Ireland, echoed that. “Tax is important. The 12.5% corporate tax rate is very important. It’s a cornerstone of our value proposition, but it’s not the whole thing,” he told MD+DI. He added, “[U.S. companies] look at Ireland for talent. We have a long track record in med device manufacturing—30, 40 years.” Ireland’s access to the European market is important too. “In terms of tax reform, that’s something we support . . . A strong U.S. economy is good for Ireland,” he concluded.

Some medtech players are looking within. While there are plenty of external changes to track, Chapman pointed out that many medtech companies are considering how to optimize the assets they already have. Several of the largest companies in the sector have acquired new businesses in recent years. Now, they are working internally to ensure the new products and services are aligned in the best way.

Chapman said, “I think the big thing, really what people are thinking about now is . . . how do I make the most out of what I have?”