HomeBusinessWhat is The Impact on Medtronic As Treasury Tightens Screw On Inversions?
Recent
Foster Teams Up with AdvanceSource & More Supplier News
May 27, 2022
Medtronic to Spin Renal Business into New Company
May 26, 2022
Why Diversity in Medtech Matters
May 26, 2022
MD&M South Set to Debut in June
May 26, 2022

What is The Impact on Medtronic As Treasury Tightens Screw On Inversions? 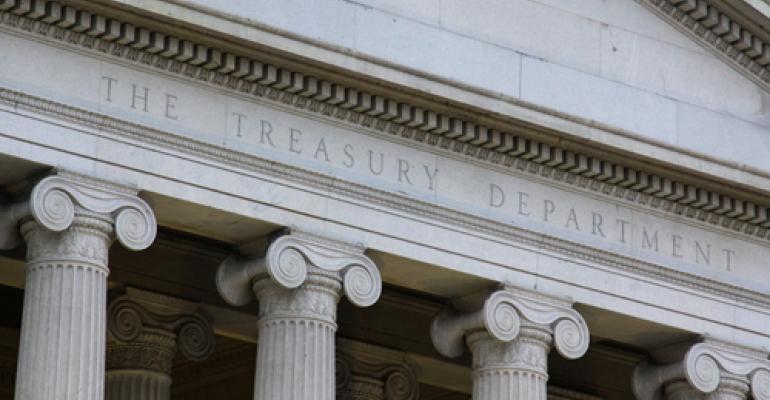 The U.S. Treasury announced some changes to make corporate inversion deals more difficult. How does this affect the Medtronic acquisition of Ireland-based Covidien?

On Monday, the U.S. Treasury announced new rules that would make it harder for companies to do tax inversion deals and relocate abroad in order to avoid paying U.S. taxes.

The new rules which aim to "reduce the tax benefits of — and when possible, stop — corporate tax inversions" are effective immediately which means that any inversion deals closing on or after Sept. 22 will be subject to it.

This includes $42.9 billion deal by which Medtronic was hoping to buy Covidien to become the newly-inverted Medtronic plc with headquarters in Ireland, where Covidien is based.

A Medtronic spokesman declined to comment on the impact of the new rules merely providing the following statement:

"We are studying Treasury’s actions. We will release our perspective on any potential impact on our pending acquisition of Covidien following our complete review,” wrote Fernando Vivanco in an email.

Meanwhile as both Medtronic's and Covidien's stock price declined on the news Tuesday morning, Wall Street analysts were trying to answer the question of how the new rules will impact this megadeal that Medtronic announced in June.

"This means that Medtronic can’t access its [outside the U.S.] cash for a U.S. transaction, and specifically Medtronic’s Swiss [subsidiary] can’t make a loan to the new (post-inversion) parent without it being considered a taxable event," wrote Michael Weinstein with JPMorgan Chase in a note to investors Tuesday.

"... [Medtronic's management has recently (in fact as recently as September 8th) said that they remain committed to the [Covidien] transaction under different scenarios (inversion, non-inversion, etc), but might have to  'adjust based on new [tax] rules,'" Novarro wrote in his note to investors.