What Does Johnson & Johnson's CEO Think of the Medtronic-Covidien Merger? 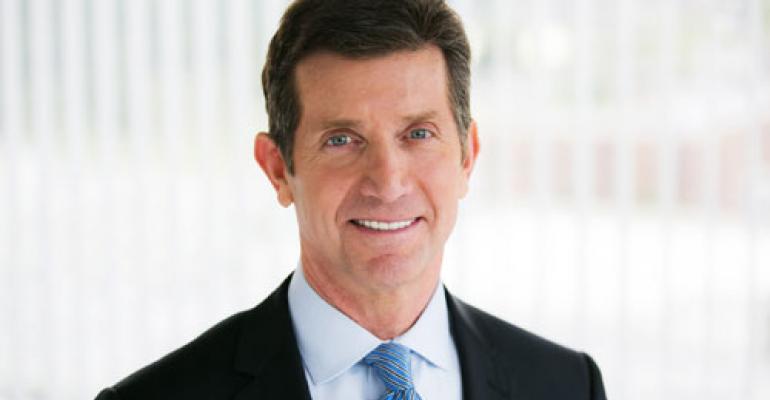 Alex Gorsky said J&J saw the trend toward consolidation in medtech coming a mile away.

Gorsky’s response, in essence, was that J&J saw something like this coming a mile away and beat its competitors to the punch.

“…[A]s you think back to about three years ago, when we announced the Synthes acquisition—I think 2.5 to 3 years—part of the strategy rationale that we made at that time was that we definitely saw consolidation in the future simply because of the number of different participants you had in the market,” he said in a Seeking Alpha transcript of the call.

Part of Medtronic’s motivation for acquiring Ireland-based Covidien was to build scale. Gorsky believes, for the most part, J&J already has that.

“…[I]f we look at ourselves today, we think we’re clearly the broadest medical device company,” he said. “We think we’re well positioned—particularly when you consider areas like general surgery, like orthopedics, we have not only broad but also deep offerings that give us solid market positions across the number of different platforms.”

But there is one area in which the company hasn’t achieved the breadth it might need.

“We realized that in cardiovascular we’re subscale,” Gorsky said, adding that although the company’s electrophysiology business is performing well with a growth rate of 14%, cardio is an area where the company might look to make an acquisition in the future.

“We’re going to continue to watch that area very close to augment potentially onto our EP business,” he said.